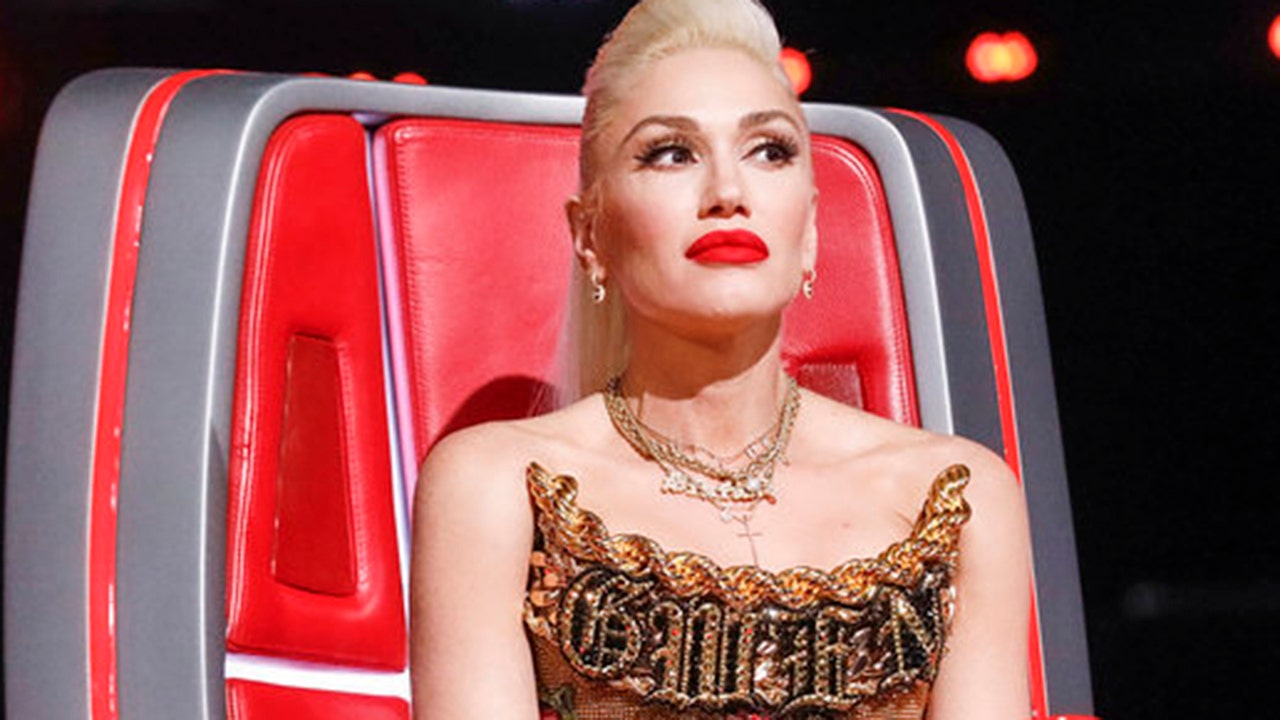 Gwen Stefani will be back in familiar quarters when she returns to her post as a coach for season 19 of “The Voice.”

The pop superstar, 50, is reuniting with her longtime beau Blake Shelton, 43, Kelly Clarkson and John Legend in what felt like a swift hiatus after she stepped away from the reality competition series as a full-time coach following season 17.

At the time, she was replaced by frequent vocal mentor Nick Jonas.

BLAKE SHELTON AND GWEN STEFANI WANT TO GET MARRIED ONCE CORONAVIRUS PANDEMIC IS OVER: REPORT

The NBC show, as well as Stefani herself, announced the exciting news on social media on Tuesday.

“@gwenstefani is back in that iconic chair. #TheVoice returns this fall with @BlakeShelton, @KellyClarkson, @JohnLegend, and @GwenStefani. 💖,” the series’ official Instagram account wrote alongside a photo of the four coaches.

Although Stefani was absent from season 18 while Jonas kept her revolving chair warm, the “No Doubt” songstress had made her presence felt with mentor appearances in seasons 8 and 10. She also served as a coach on seasons 7, 9 and 12.

BLAKE SHELTON CONGRATULATES GWEN STEFANI AS THE COUPLE’S COUNTRY SONG GOES NO. 1: ‘NOT BAD FOR YOUR FIRST TRY’

Stefani might have just missed her time on the popular singing program after she and Shelton performed their duet “Nobody But You” — Stefani’s first-ever country song — in a virtual showing during the season 18 finale amid the coronavirus pandemic.

Shelton met Stefani in 2014 when she joined as a coach on “The Voice,” and by November 2015, after they’d both been through divorces, they made their relationship official.

Announced as part of NBC’s revealing of its fall schedule, Stefani will be back at home on Mondays and Tuesdays later this year. Carson Daly will also continue his role as host this coming fall.