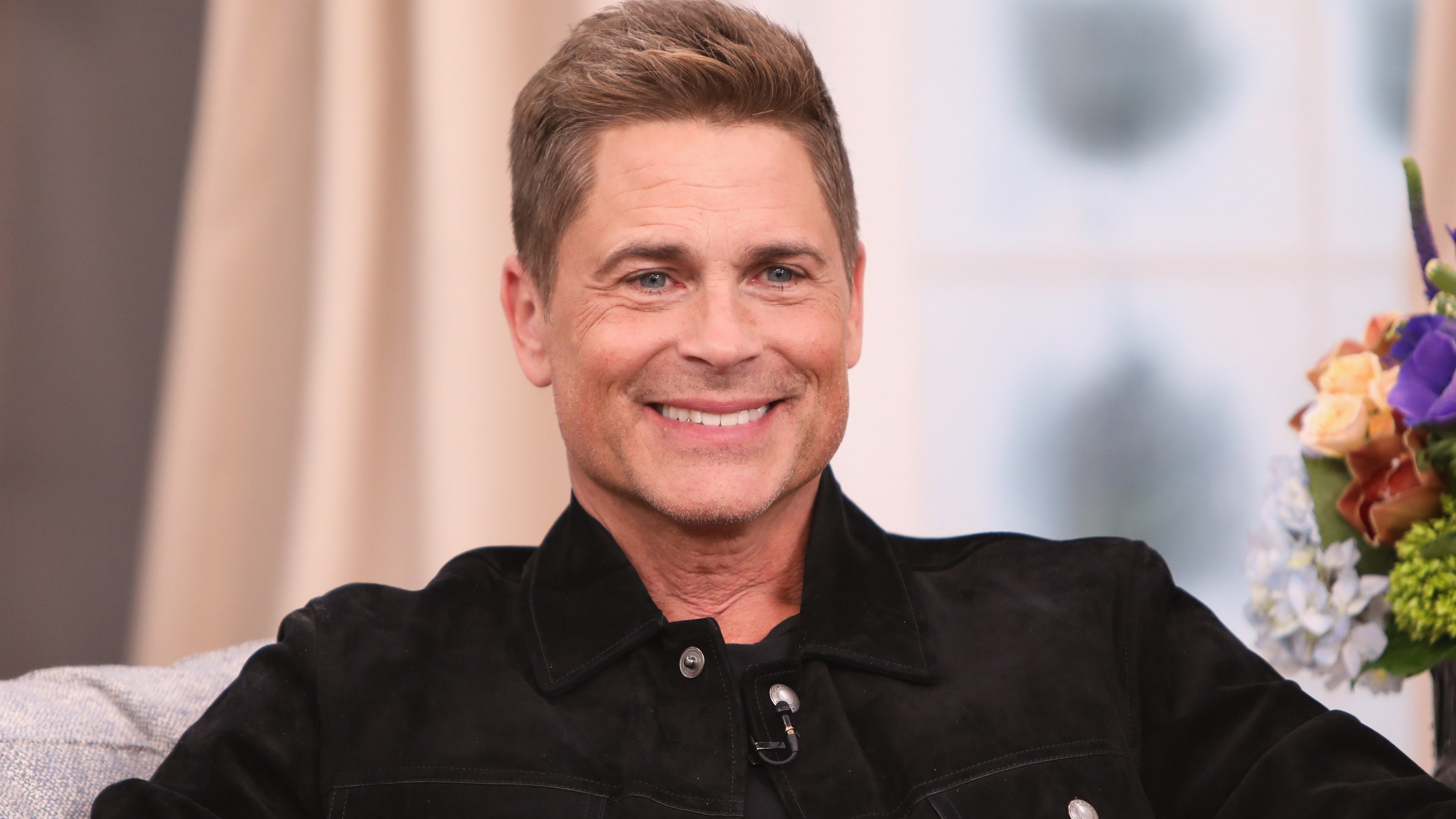 Rob Lowe sent Conan O’Brien into a frenzy when he openly admitted that he just so happens to be relatively tight with one conservative Supreme Court Justice.

The “9-1-1: Lone Star” star joined O’Brien, 57, on the comedian’s podcast “Conan O’Brien Needs a Friend” and explained to the late-night talk show host that for his own upcoming podcast, Lowe, 56, wanted to bring on voices some folks might be “surprised I’m friends with.”

“Are you guys really close?” O’Brien pressed Lowe, urging him to spill the beans.

“Wait, you know him?” a seemingly surprised O’Brien retorted before Lowe launched into his history with the justice.

“I do know him. I got inducted into the Horatio Alger Society a couple years ago. … It’s a very exclusive, very amazing society that provides scholarships for kids who come from terrible, terrible backgrounds,” Lowe explained. “But they are the best and the brightest in their classes. And the people in it are pretty studly. He’s one of them. That’s how we met. They put the medal on me in the halls of the Supreme Court.”

ROB LOWE’S SON JOHN CELEBRATES 2 YEARS OF SOBRIETY: ‘I AM MORE GRATEFUL THAN EVER’

“Wow. OK,” O’Brien stood in his amazement at the unlikely bromance as Lowe explained Thomas to be a giving man, adding that the Supreme Court justice went as far as doling out career advice to Lowe’s son.

“The reason I bring it up is he’s one of those people who occupies such a perception in people’s minds and he’s like, ‘If you ever need anything, call my number. This is my cell phone,” Lowe said. “And then my son Matthew was going to law school. So I had some ideas about clerking and things like that.”

Continued Lowe: “So I call this cell phone and he answers it. And you’re like, ‘Geeze. Shouldn’t there be, like, a vetting process?’ And 45 minutes he’s giving me advice on what my son should do vis-a-vis law school and clerking.”