Stassi Schroeder’s Quotes About Starting a Family With Beau Clark

“Stassi and Beau will be welcoming their first child the first week in January and are grateful and eager to begin the next chapter of their lives as parents,” her rep told Us in a statement. 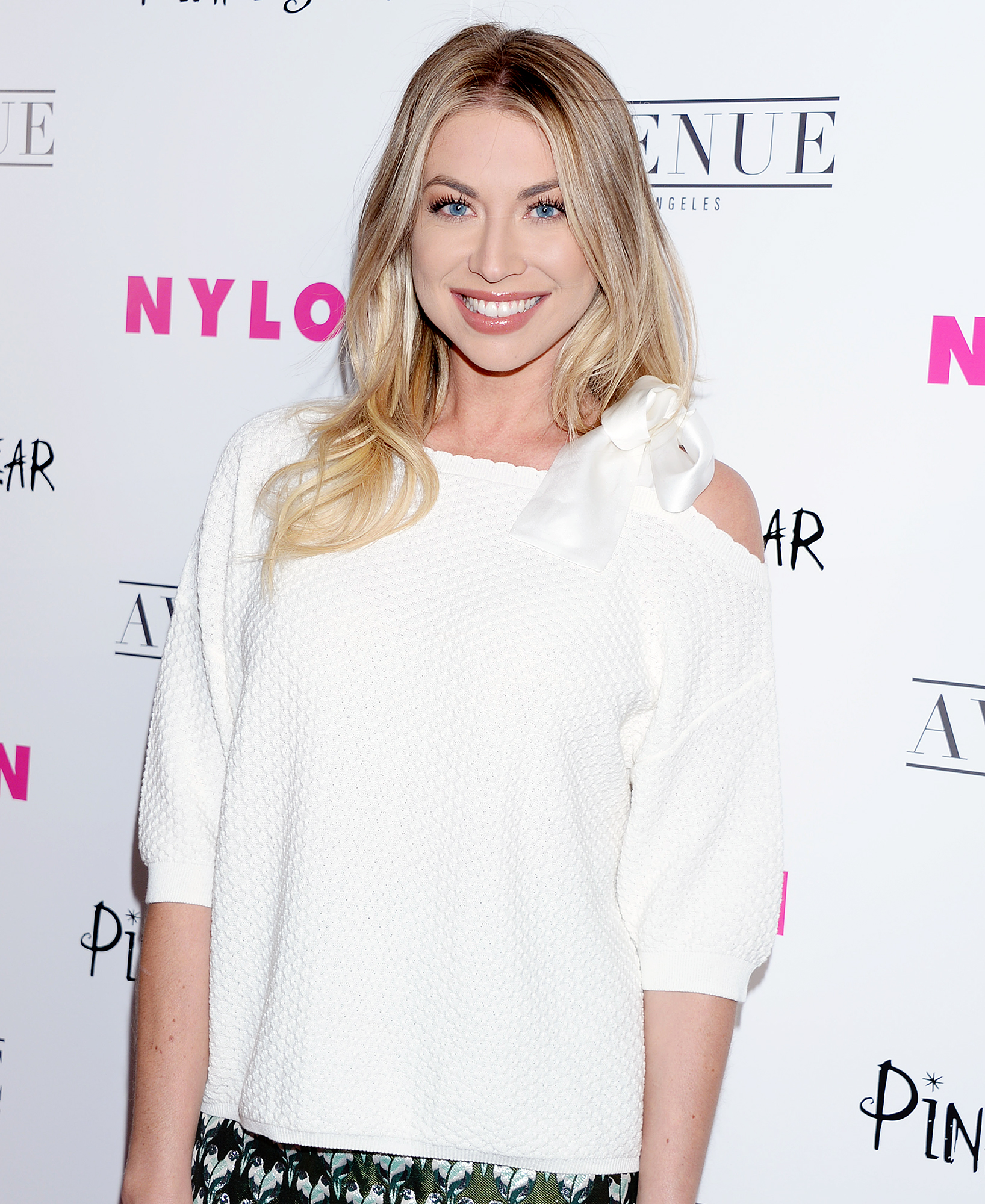 Us revealed on Saturday, June 13, that the former reality star is expecting her and fiancé Beau Clark’s first child.

The Next Level Basic author has previously spoken to Us exclusively of her family plans with the commercial casting director, 40. “I’m ready to have a baby,” Schroeder shared in June 2019. “I’ve never really been someone that’s, like, dreamt about her wedding … but I always knew that I wanted to be a mom. So I feel like I’m in a place in my life where I make my own decisions and forge my own path. I know I want to be a mom, so I would rather get knocked up before I waited to have a wedding.”

The Louisiana native and Clark previously tried to conceive, she told Us in February, explaining, “I was like, ‘Listen, if he’s not going to propose, I’m going to take matters into my own hands.’ I was seriously hoping to be pregnant because that is so much more important to me than even getting married.”

After the Florida native’s proposal in July 2019, Schroeder changed her tune, saying she didn’t want to be pregnant at her nuptials so she could “get s–t faced.”

News of the former Bravo personality’s pregnancy came nearly one week after she was fired from Vanderpump Rules, along with Kristen Doute, Max Boyens and Brett Caprioni. Schroeder and the He’s Making You Crazy author, 37, were let go because they reported former castmate Faith Stowers to police in 2018 for a robbery she wasn’t involved in, while Boyens and Caprioni had racially insensitive tweets resurface in January.

“Beau won’t do Vanderpump Rules without Stassi,” a source told Us exclusively following his fiancé’s exit. “He’s fully standing by her publicly and privately too. Since Beau is also in entertainment, Stassi is hopeful that he can help with getting her future jobs. She is hoping to come out stronger and better as a result of this experience.”

People was the first to share the couple’s due date.