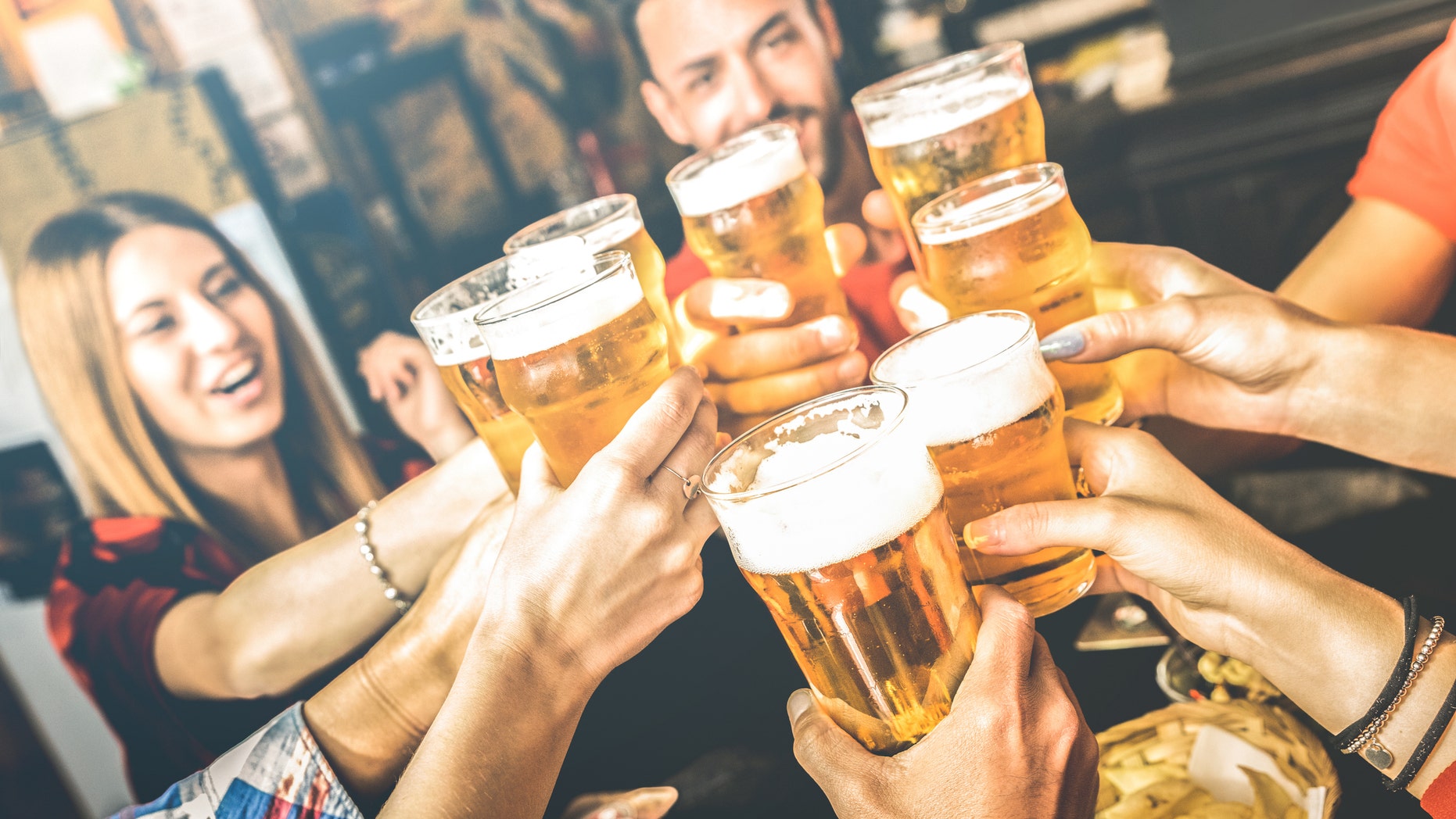 Experts say that even sticking to “low-risk” drinking can harm one’s health — and even cause hospitalization or death. (iStock)

Even drinkers who stick to the weekly “low-risk” alcohol guidelines are at greater risk of cancer and early death, scientists say.

In the UK, low-risk drinking is classified as six pints of beer spread out over the week.

However, experts say that even sticking to this can harm one’s health — and even cause hospitalization or death.

Researchers from Canada made the discovery after evaluating alcohol-related harms on national and regional scales or by demographic.

Professor Adam Sherk of the University of Victoria, in British Columbia, Canada, and his colleagues used an open-access model dubbed ‘InterMAHP’ — ‘International Model of Alcohol Harms and Policies.’

In particular, the team focused on alcohol consumption practices in British Columbia during 2014, analyzing anonymized data from three sources.

These were substance use surveys, hospital data from the Canadian Institute for Health Information and mortality data from Statistics Canada.

According to the guidelines published by the Canadian government, low-risk drinking constitutes no more than ten drinks per week for women and 15 for men.

These recommendations are slightly more “generous” than in the UK, where low-risk drinking is classified as six pints of beer spread out over the week — whereas Canada’s guidelines would allow nine pints.

The researchers’ investigation found that moderate drinkers are not “insulated from harm” and actually account for significant numbers of alcohol-related issues.

In particular, they found that 50 percent of cancer deaths resulting from alcohol use in British Columbia occurred among moderate drinkers.

And 38 percent of all alcohol-attributable deaths there were experienced by either people drinking below the weekly limit, or among former drinkers.

Based on their findings, the researchers concluded that many countries’ low-risk drinking guidelines are too high, Canada in particular.

And they are now urging the majority of countries to tighten their recommendations around alcohol — the UK included.

They say guidelines should match those of the Netherlands — where technically, continuing the comparison, no more than 5.6 pints of beer are recommended on a weekly basis, although they also encourage total abstinence.

They encourage individuals not to drink and then to keep under one glass per day if they do.

Writing in the Journal of Studies on Alcohol & Drugs, Prof Sherk said: “Don’t drink or, if you do, drink no more than one drink per day.”

Despite this, the team did find one benefit of moderate drinking – for women, such appears to be associated with a lower risk of diabetes, heart attack and stroke.

‘This protective effect did not appear to hold for men, who experienced harm at all drinking levels,’ the researchers wrote.

The study results come after researchers found last year that a glass of wine a day is worse for the heart than binge drinking.

It can cause shortness of breath and chest pains, and raise the risk of a stroke five-fold.

The scientists warned this could be “dangerous” after studying the drinking habits of almost ten million people.

Dr Jong-Il Choi, leader of the Korean study, said the heart condition has “dreadful complications” that could wreck lives.

This story originally appeared on The Sun. Read more content from The Sun here.

Charlie Sheen has a reason to celebrate Independence Day that has nothing to do with America. The "Two and a...

Sophie Turner showed off her growing baby bump in a white minidress as she stepped out with husband Joe Jonas...