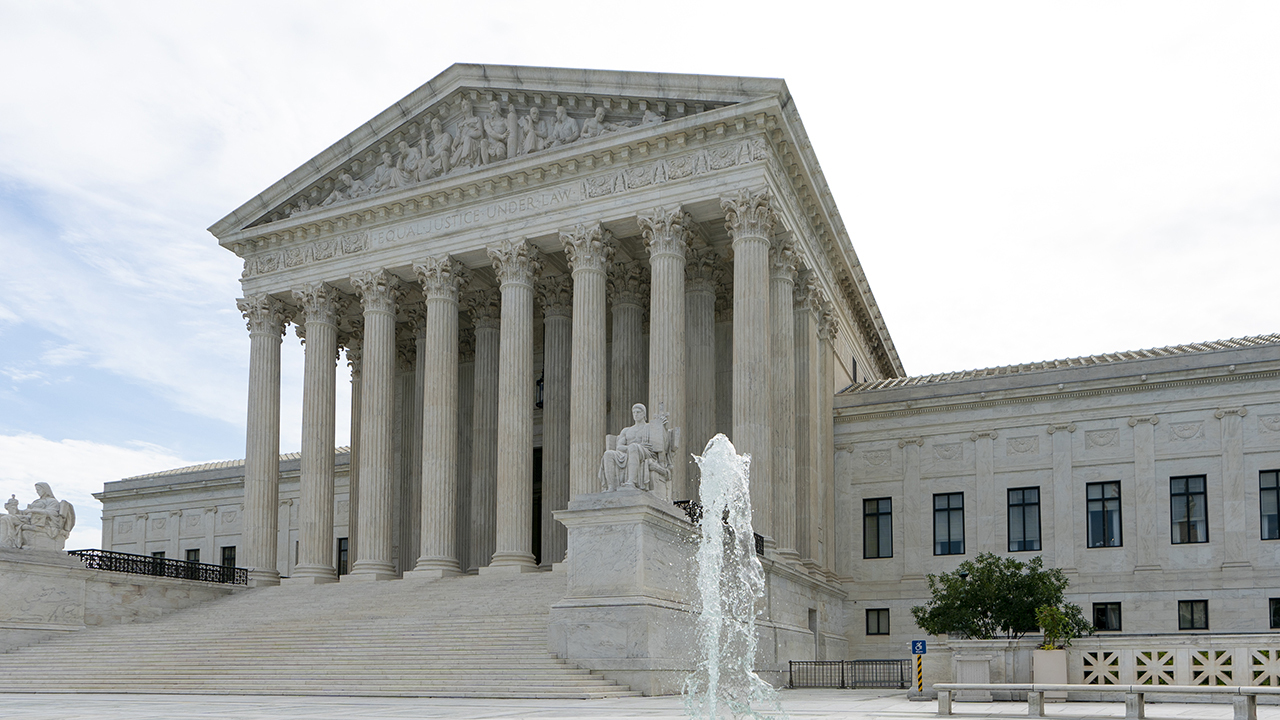 We should not confuse law with policy.  As a matter of policy, I have supported gay rights. I opposed initiatives in California to prohibit gay marriage. I publicly criticized a proposal by the Bush administration (in which I served) of a constitutional amendment to nationally bar gay marriage as well.

But Bostock v. Clayton County, decided Monday by the Supreme Court, is not truly about the policy virtues of banning discrimination against gays, It is about the right constitutional way for the American people to turn their evolving views into law.

The American system of constitutional federalism reserves to state governments and private civil society certain fundamental decisions, aside from the protections for individual rights in the Bill of Rights and the Reconstruction amendments. Americans can deliberate over rights through a democratic political process, one that allows for experimentation, competition, and ultimately evolution that will represent a broad social consensus.

LIZ PEEK: LEFT SILENCES SILENT MAJORITY – BUT WATCH FOR THIS IN NOVEMBER

On Monday, the Supreme Court chose to short-circuit our democratic system for resolving fundamental social disputes. Instead, it imposed a policy barring discrimination based on sexual orientation throughout the nation.

“In Title VII, Congress adopted broad language making it illegal for an employer to rely on an employee’s sex when deciding to fire that employee,” Gorsuch wrote for a majority of Chief Justice John Roberts, and Justices Ruth Bader Ginsburg, Stephen Breyer, Sonia Sotomayor and Elena Kagan. “We do not hesitate to recognize today a necessary consequence of that legislative choice: An employer who fires an individual merely for being gay or transgender defies the law.”

This outcome would have come as a great shock to the members of Congress in 1964 who passed Title VII. Congress declared it “unlawful … for an employer to fail or refuse to hire or to discharge any individual, or otherwise to discriminate against any individual with respect to his compensation, terms, conditions or privileges of employment, because of such individual’s race, color, religion, sex or national origin.” Title VII’s plain text does not include sexual orientation or gender identity.

Many may wish that Title VII did include gays or the transgender. In fact, members of Congress have introduced legislation many times over the last half-century to change the statute to do exactly that.

In 2019, for example, the House of Representatives successfully passed an amendment to Title VII that would have included “sexual orientation” and “gender identity” in its definition of discrimination based on sex. The Senate so far has refused to move the bill. Under our rules of American federalism, that leaves private employers free to discriminate or not, and states free to prohibit it or not.

If we are to return to the rule of law rather than the rule of the Supreme Court, the court must remove itself from these policy debates and return to interpreting the text of the law, whether the Constitution or a statute, based on the meaning as understood by those who voted for it.

In the absence of congressional action, the courts should keep themselves to the job of interpreting Title VII as Congress understood it at the time of passage. As Justice Samuel Alito’s dissent observes, it is a sad truth that Americans in 1964 would not have considered a prohibition on discrimination based on sex to include gays or the transgender.

Congress may have based its theory of discrimination on incorrect or outmoded theories of sexual identity. But the task of the Supreme Court is not to impose enlightened contemporary opinion on the nation. Instead, it is to simply enforce the words of Title VII as Congress understood them in 1964. Unfortunately, that Congress could not have dreamt that it had just outlawed discrimination against gays or the transgender. Until 2017, no federal court of appeals had ever concluded otherwise.

Conservatives thought that the appointments of Gorsuch and Kavanaugh would put an end to such free-wheeling judicial “jiggery-pokery,” as Justice Antonin Scalia once called it.  They hoped that the arrival of Trump’s justices would portend a wholesale reconsideration of the Supreme Court’s misguided adventure into the world of unwritten, atextual, judicially created rights.

For the last half-century, the left has turned to the Supreme Court to win what it could not in the normal political process. The court has constitutionalized the sexual revolution and “found” new progressive rights for privacy and dignity, as well as protections against animus, in a document that never mentions any of these words or concepts.

Who needs a written constitution when five justices can just re-write whenever they see fit? As Scalia wrote in his dissent in Obergefell v. Hodges, the 2015 case that found that the Constitution created a right for gays to marry, contrary to state law:

“This practice of constitutional revision by an unelected committee of nine, always accompanied (as it is today) by extravagant praise of liberty, robs the People of the most important liberty they asserted in the Declaration of Independence and won in the Revolution of 1776: the freedom to govern themselves.”

If we are to return to the rule of law rather than the rule of the Supreme Court, the court must remove itself from these policy debates and return to interpreting the text of the law, whether the Constitution or a statute, based on the meaning as understood by those who voted for it. If the people want to legalize same-sex marriage or prohibit discrimination based on sexual orientation, that is their choice. Not the Supreme Court’s.

Allowing the democratic political process to work would allow Americans to change their views and adopt a new openness to the rights of others, rather than having one imposed by the fiat of a majority of justices of the Supreme Court.