Tim Graham: Biden’s safe space – media all in for former VP in 2020 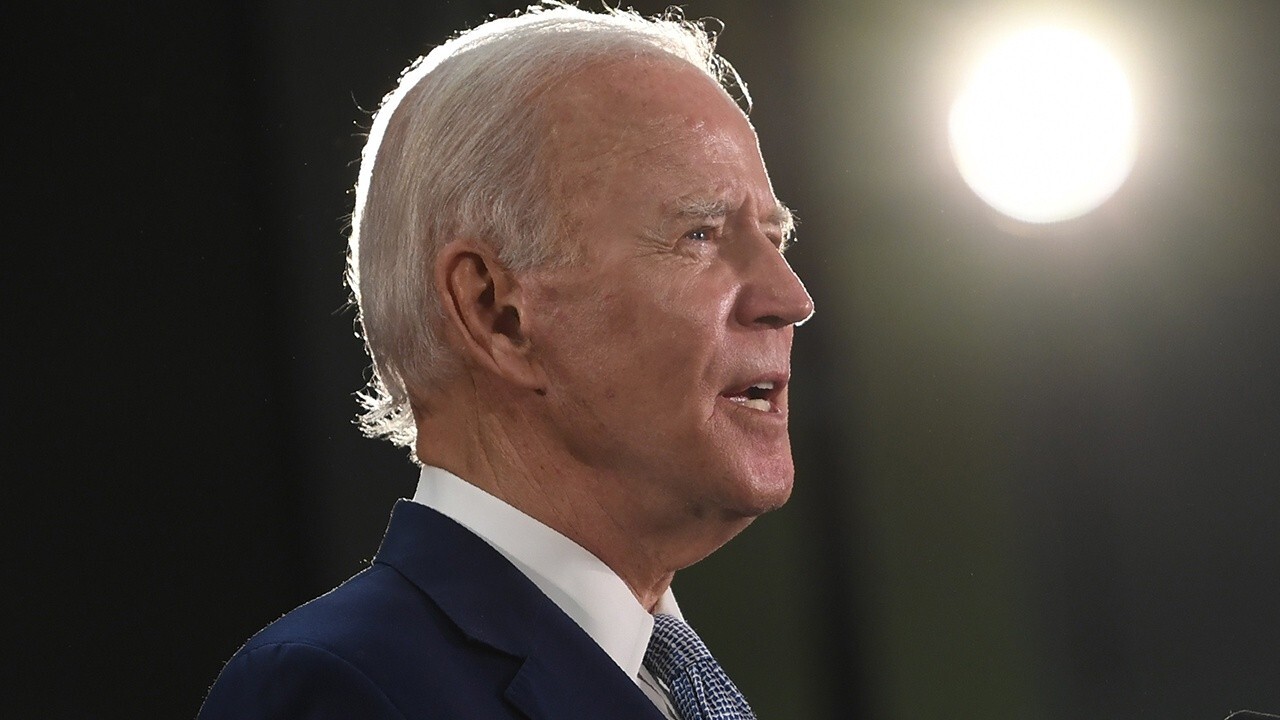 On June 11, Joe Biden submitted himself to another warm bath of an interview – with comedian Trevor Noah on “The Daily Show” on Comedy Central.

Liberals are always decrying “conspiracy theories” that upset them, but then indulge themselves with their own conspiracies.

In this interview, Noah suggested Biden might be denied the presidency by voter suppression. “You may have respect and you may have people coming out in many places to vote for you. But as we saw in Georgia just yesterday, if those people’s votes aren’t counted and if those people don’t get the opportunity to vote, then your entire campaign may be moot.”

Noah then suggested the added conspiracy theory that Trump would refuse to leave if he loses, and Biden expressed confidence the military would “escort him from the White House with great dispatch.”

No one in the “mainstream media” blinked at any of this. PolitiFact didn’t cry “False,” as they recently did when President Trump suggested Biden wanted to defund the police. Instead, Biden’s conspiracy theory was presented as bold, and not bizarre.

Recently, CNN’s “Reliable Sources” newsletter mocked the governor of Florida under the headline “Stuck in his safe space: DeSantis hides on Fox.” The governor holds press briefings to takes questions from Florida reporters, but he hasn’t said yes to CNN or MSNBC or CBS, who all requested an interview.

To conservatives, this kind of shaming fails to address that the entire rest of the national media are a “safe space” for Democrats like Biden. CNN would never consider the headline “Stuck in his safe space: Biden hides from Fox.”

On May 29, Biden did the rounds of interviews with CNN, MSNBC and PBS to discuss George Floyd’s terrible death in police custody, and it certainly sounded like a safe space. The questions were very open-ended, and very deferential – the complete opposite of what Trump or his team receives.

On PBS, Judy Woodruff offered “What happens now?” And “What are people to believe now?” Ironically, when it was over, PBS “conservative” pundit David Brooks was upset that Biden wasn’t nasty enough. “I want to see more outrage. I want to see outrage at a president who’s grown more contemptible by the day, including his tweets about what happened in Minneapolis.”

On MSNBC, Craig Melvin’s inquiries were also mostly open-ended. Was justice served with what was then a third-degree murder charge? What did he say to the Floyd family? “If you are elected in November, where do you start?” He read a new passage from Barack Obama and asked “How do you heal the racial divide … that has existed and persisted arguably since the founding of the republic?”

Melvin only grew sharper when he questioned Biden from the left. Does police brutality in Minneapolis disqualify Sen. Amy Klobuchar from being vice president, since she was a local prosecutor? When Biden demurred, Melvin asked, “If you don’t choose a woman of color as your Number Two, what message would that send to the African-American community?”

The MSNBC host wrapped up by noting the fifth anniversary of Biden’s son Beau dying of brain cancer, and he asked, “How do you plan to remember him?”

When it was over, Chuck Todd told Melvin “It’s a delight to actually sit here and watch and listen to the conversation.” Melvin agreed: “Here is a man who knew loss deeply, probably more than just about anybody else I know. And to hear him sort of draw on that, it’s fascinating.”

The CNN interview with Don Lemon had the worst questions. “What do you think of the president’s comments when he tweeted ‘when the looting starts, the shooting starts’? Do you think the president is stoking racism and inciting violence with those kinds of comments?”

Lemon then turned to white people. “You said earlier today that silence means complicity, and that is a message is so hard, quite honestly, for white people to hear, including those who are sickened by George Floyd’s killing and they reject racism. Those people have a hard time understanding how they are complicit. How are you going to deliver the message to them?”

This was Lemon’s last question. “I’ve been saying there are two viruses in this country, COVID-19 and what I call ‘Racism-20,’ because this is how it’s playing out in 2020. It’s a very dark time … and neither virus has a cure. Are you worried about how we’re going to get through this?”

When the interview was over, Lemon gushed, “This is what leadership sounds like … this message of hope and healing is what we need right now.” Wolf Blitzer agreed: “He certainly showed his pain, and the pain all of us are feeling over what happened in Minnesota.”

This is the sound of a safe space. Biden’s very comfortable being stuck in it, “hiding” in it.