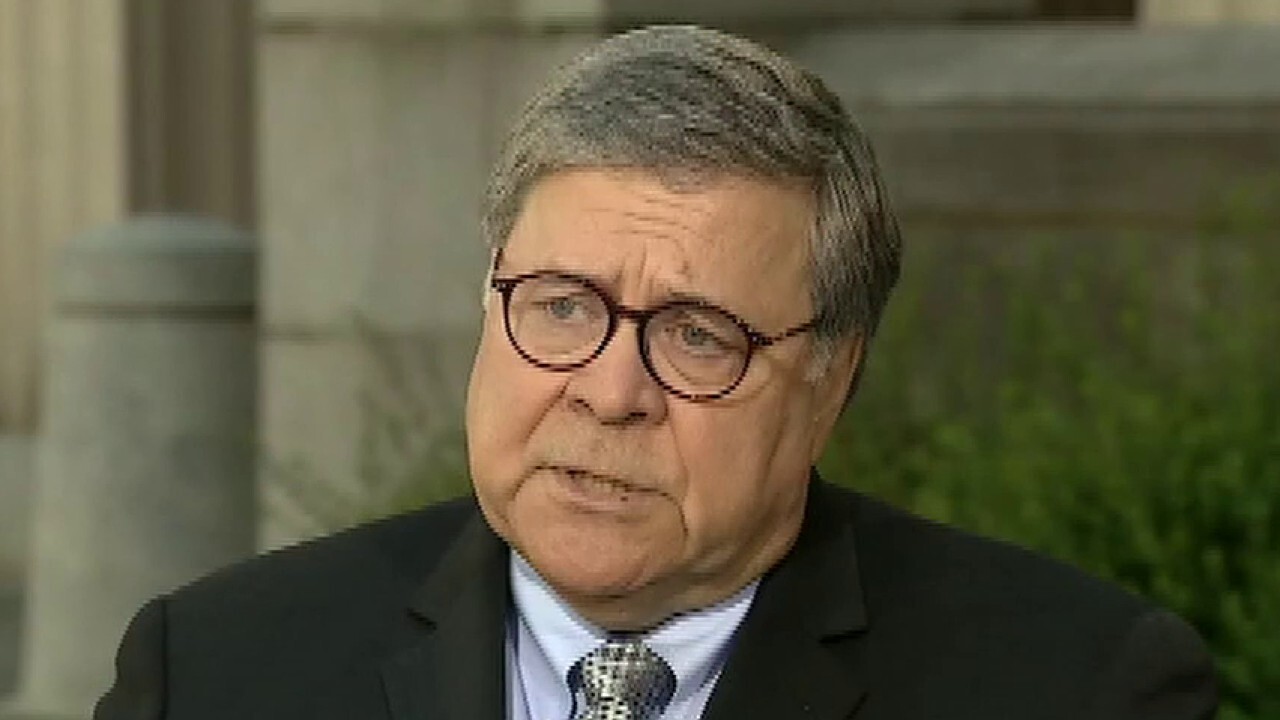 Attorney General William Barr on Monday ordered the scheduling of executions for four death-row inmates convicted of murdering and, in two cases, raping children — in what would be the first federal executions since 2003.

“The American people, acting through Congress and Presidents of both political parties, have long instructed that defendants convicted of the most heinous crimes should be subject to a sentence of death,” Barr said in a statement.

“The four murderers whose executions are scheduled today have received full and fair proceedings under our Constitution and laws,” he said. “We owe it to the victims of these horrific crimes, and to the families left behind, to carry forward the sentence imposed by our justice system.”

Barr had directed the Federal Bureau of Prisons (BOP) last year to resume executions, which would end an informal moratorium on federal executions which had been in place since 2003 — when Louis Jones was executed for the kidnapping, rape and murder of a female soldier.

A district court issued a preliminary injunction preventing BOP from carrying out the executions, but the U.S. Court of Appeals vacated the injunction in April, clearing the way for the executions to continue. Barr on Monday ordered the BOP to schedule the executions.

The inmates scheduled for execution are:

Daniel Lewis Lee, a former member of a white supremacist group who was convicted of murdering a family of three, including an 8-year-old girl. After robbing and shooting them with a stun gun, he covered their heads with plastic bags, sealed them with duct tape and threw them into a bayou;

Wesley Ira Purkey, who was convicted or raping and murdering a 16-year-old, and murdered an 80-year-old woman with a claw hammer;

Keith Dwayne Nelson, who kidnapped a 10-year-old girl rollerblading in front of her home, and raped and strangled her to death with a wire;

Dustin Lee Honken, who shot and killed five people — including a mother and her 10- and 6-year-old daughters.

Three of the executions — for Lee, Purkley and Honken — are scheduled days apart beginning July 13. Nelson’s execution is scheduled for Aug. 28. The inmates’ lawyers are urging the Supreme Court to intervene.

Lee’s legal team has said the government relied on “junk science and false evidence” in his case, while Purkey’s lawyer told The Associated Press that her client suffers from schizophrenia, dementia and Alzheimer’s disease. Honken’s attorney said that the trial and sentencing were “plagued by misconduct and the ineffectiveness of counsel.”

The Justice Department said additional executions will be set at a later date.

Trump administration announces 25 percent tariff on $1.3B in French handbags, cosmetics, other goods

The White House on Saturday announced a 25 percent tariff on $1.3 billion worth of French merchandise, including cosmetics and handbags,...

The U.N. Security Council on Saturday passed a resolution authorizing a Syrian aid program that will deliver aid to the...