Pence dismisses ‘grim predictions of a second wave’ of coronavirus 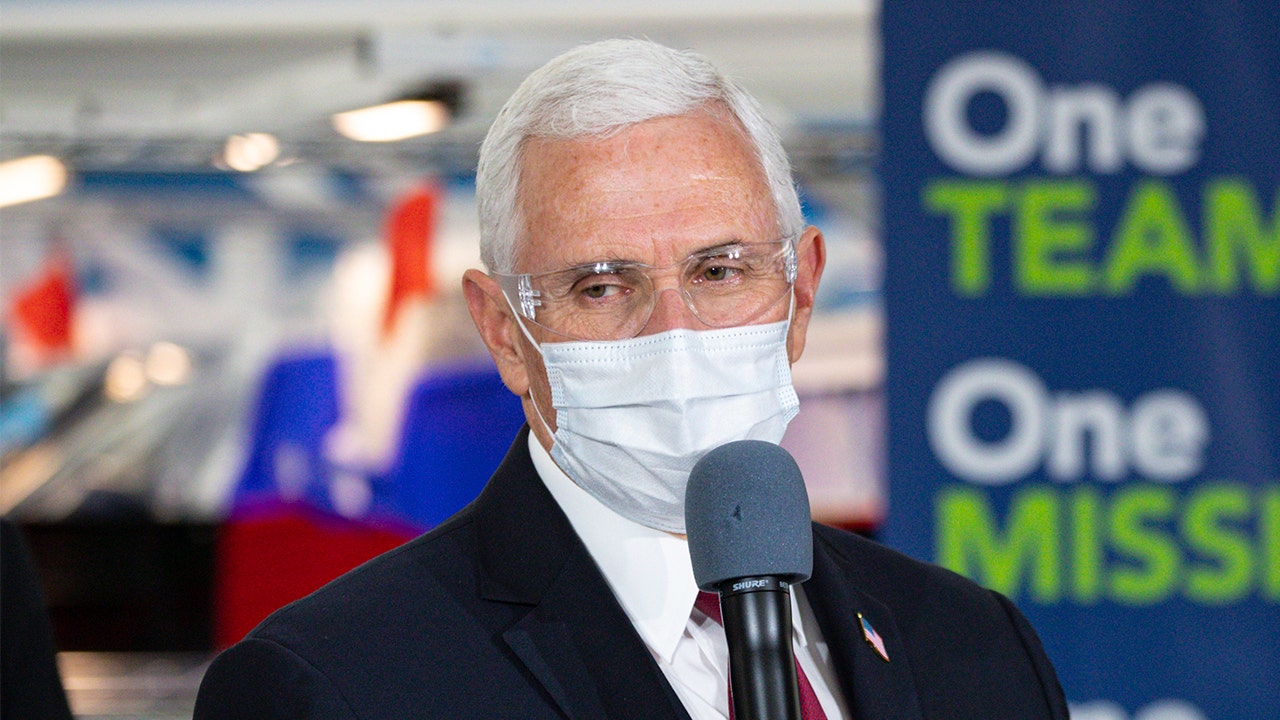 Vice President Mike Pence argued Tuesday that “panic is overblown” surrounding the possibility of a second wave of COVID-19 despite fears of a resurgence of the virus that shuttered the economy and killed more than 100,000 Americans.

“In recent days, the media has taken to sounding the alarm bells over a ‘second wave’ of coronavirus infections. Such panic is overblown,” Pence wrote in an op-ed for the Wall Street Journal. “Lost in the coverage is the fact that today less than 6 percent of Americans tested each week are found to have the virus.”

The vice president noted “more than half” of the states are seeing case numbers decline or remain stable.

Pence said the U.S. is funding research into multiple COVID-19 vaccine candidates and “we are well on our way to having a viable vaccine by the fall.”

“The media has tried to scare the American people every step of the way, and these grim predictions of a second wave are no different,” the vice president wrote. “We’ve slowed the spread, we’ve cared for the most vulnerable, we’ve saved lives, and we’ve created a solid foundation for whatever challenges we may face in the future. That’s a cause for celebration, not the media’s fear-mongering.”

Fears of a second wave of the pandemic have circulated not only as states begin to reopen but also as tens of thousands took to the streets in close proximity to protest the death of George Floyd.

PENCE SUGGESTS AN OVERFLOW VENUE FOR SATURDAY’S RALLY IN OKLAHOMA

Concerns have been expressed by critics after President Trump announced his first rally since the start of the lockdowns will be held in Tulsa, Okla., this Saturday. Trump allies slammed critics in the media who expressed concerns about the rally but not about the ongoing protests. The Trump campaign promised to take necessary precautions, giving temperature checks and distributing masks and hand sanitizer to rally attendees.

President Trump on Friday said he is telling the Treasury Department to look into the tax-exempt status and the funding of...