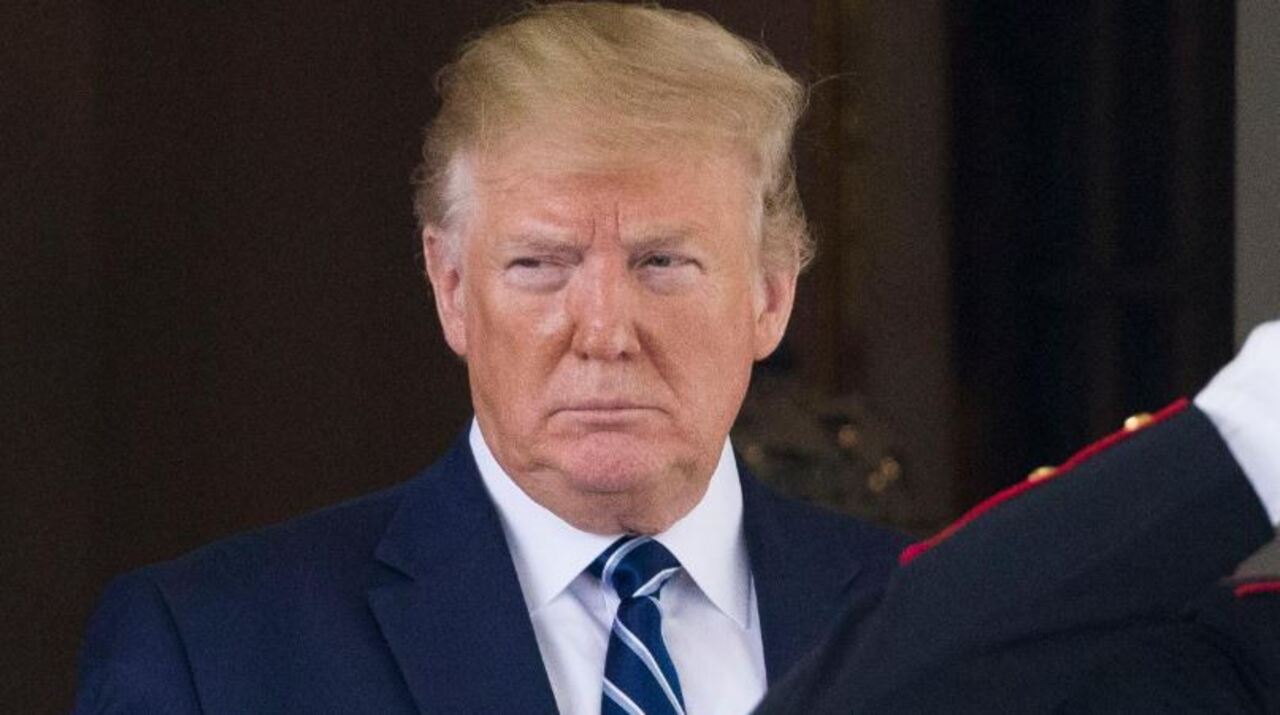 President Trump on Monday appeared to confirm earlier reports that he intends on reducing the number of U.S. troops in Germany, which some experts say could damage Washington’s relationship with Berlin.

“We’re at 52,000 soldiers in Germany,” Trump said, according to Politico. “That’s a tremendous cost to the United States. Germany, as you know, is very delinquent in their payments to NATO.”

The report said Trump wants to reduce the number to 25,000, and put the number of troops currently in the country at about 35,000. (The  U.S. is allowed to station 52,000 troops in the country, according to the report.)

Politico challenged Trump’s claim that Germany is “delinquent” by billions in their payments to NATO.  The website said Germany does not owe that amount, according to the Stockholm International Peace Research Institute.

“We’re protecting Germany and they’re delinquent. That doesn’t make sense,” he said. Time magazine reported that Germany has yet to pay 2 percent of its  GDP on the military, which was agreed upon in 2014. Germany doled out 1.3 percent of its GDP in military spending in 2019, the report said.

The Wall Street Journal, citing U.S. government officials, reported earlier this month that Trump ordered the Pentagon to reduce the 34,500 service members in the country.

A U.S. senior official told the paper that internal discussions have been continuing since September and the move is not in retaliation to German Chancellor Angela Merkel’s decision not to attend the G-7 meeting in Washington.

Johann Wadephul, the deputy chairman of the Union’s parliamentary caucus, said at the time that the U.S.’s decision to withdraw troops without consulting with its NATO allies “shows once again that the Trump administration is neglecting basic leadership tasks.”

Rep. Elissa Slotkin of Michigan is warning other Democrats who believe Joe Biden is the heavy favorite to win the presidential...