A one-of-a-kind Ford concept car that popped up for sale on the internet this week was sold for $11,000 … to the man who designed it. 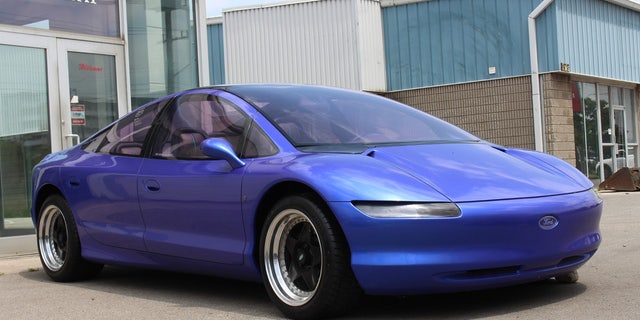 Ford Vice President of Design Moray Callum was one of two exterior designers who worked on the 1989 Ford Via Concept by Ghia, a swoopy compact sedan that debuted at the 1990 Chicago Auto Show. 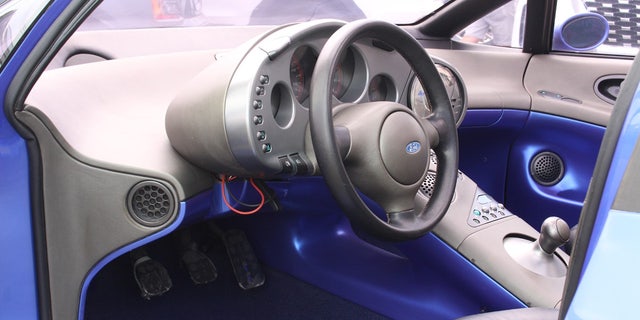 Callum was working at the Ford-owned Carrozzeeria Ghia design house at the time and worked on the car, which was engineered to use an experimental T-Drive drivetrain, which incorporated an eight-cylinder engine transversely mounted under the hood with four cylinders on either side of the transmission attached to the middle, but never had one installed. The T-Drive was featured the following year in the Ford Contour concept. 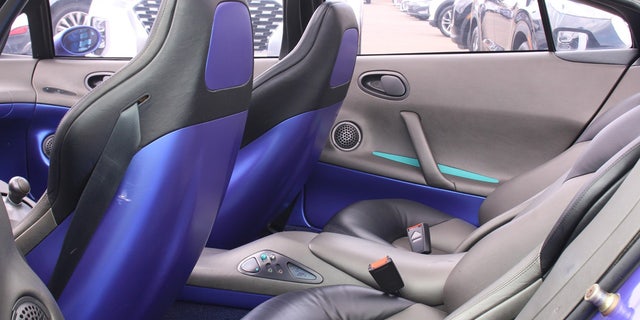 According to Autoblog, Callum first joined the comments in the BringATrailer.com listing to offer some history on the unique vehicle, then entered the bidding. The car was being offered by an Ontario Ford dealership that had purchased it in 2002 and used the non-running vehicle as a display. 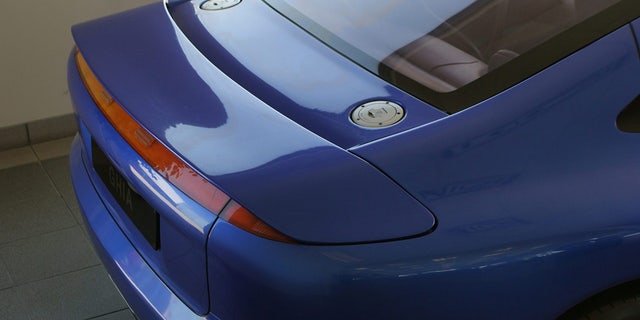 Along with the revolutionary drivetrain, the Via features an active rear spoiler, fuel fillers on both sides and a panoramic roof with photovoltaic glass that could be dimmed electronically, which is a feature that exists on several cars today. Only the left side doors open because they ran out of time building it, Callum said.

The car was also sold with a CD from the band the Proclaimers, which Callum said they’d added as an Easter egg since three members of the design team were Scottish, including his brother Ian, a fellow designer who also worked at Aston Martin and Jaguar and was later named a Commander of the British Empire.

An Indiana man who separated from his wife last week allegedly shot the man he found in a bedroom with...

Atlanta Dream co-owner Kelly Loeffler, a Republican U.S. Senator running for reelection in Georgia, is not happy with the WNBA’s plans...