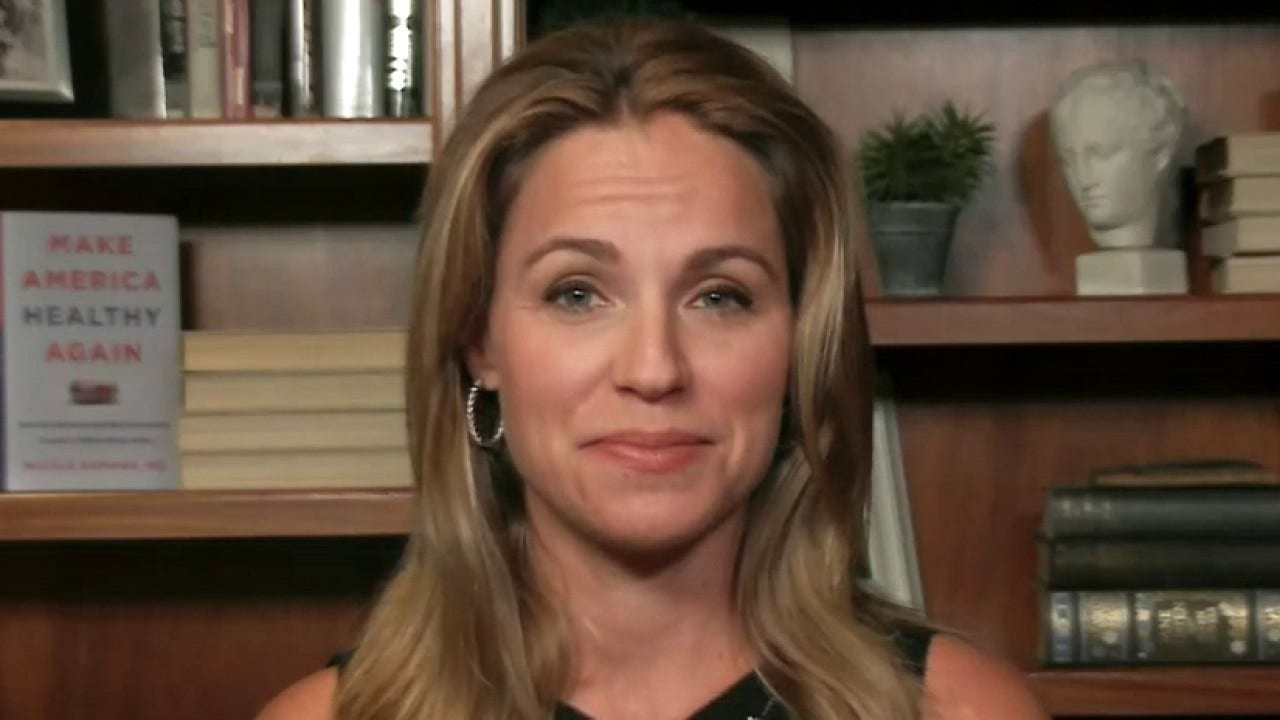 Fox News medical contributor Dr. Nicole Saphier said Wednesday that the mental health effects on children during the coronavirus shutdowns are a real concern, as many summer camps have declined to open this year.

Speaking on “Fox & Friends,” Saphier said “94 percent of superintendents” across the country are not ready to talk about plans for reopening schools in the fall, raising concerns about the effects on children.

“This conversation is being prompted by surveys out of Italy and China where they reported that children were experiencing anxiety up to 70 percent of the time, saying that they were having feelings of anxiety or difficulty breathing. Those surveys were done from March and April. I would like to see more modern ones or more up-to-date ones. Let me tell you, as a mother having three kids at home, the mental health effects of these shutdowns are real,” she said.

Saphier said she’s concerned that the negative impact on children will be long-lasting if they continue to be kept at home rather than going to school.

“Going to school for children is not just the fundamental basics of education. It’s learning conflict resolution, socialization skills and building the very necessary relationships and my biggest concern is that the mental health effects are going to be here to stay,” she said, adding that doctors have learned more about COVID-19, including that children are “significantly less susceptible to illness” and they are less likely to transmit the virus than adults.

“There are smart ways that schools can come together and get those kids back in session.”

Sen. Lamar Alexander, R-Tenn., said last week that there is a “growing awareness” among Americans that kids need to go back to school as soon as possible and plans must be created to do that in a safe way.

In an interview on “America’s Newsroom” with hosts Sandra Smith and Ed Henry, the chairman of the Senate Health, Education, Labor and Pensions (HELP) Committee pointed out that while kids must be kept safe from coronavirus, both children and their parents are “about up to here with remote learning.”

“Any teacher or parent can tell you [about] the emotional [and] the intellectual impact, especially among minority kids,” Alexander told the “Newsroom” hosts.

MSNBC bashed Mt. Rushmore when Trump spoke there, but previously used it for backdrop in promo

MSNBC’s opinion of Mount Rushmore has changed over the years, as the network trashed it during coverage of President Trump’s recent...