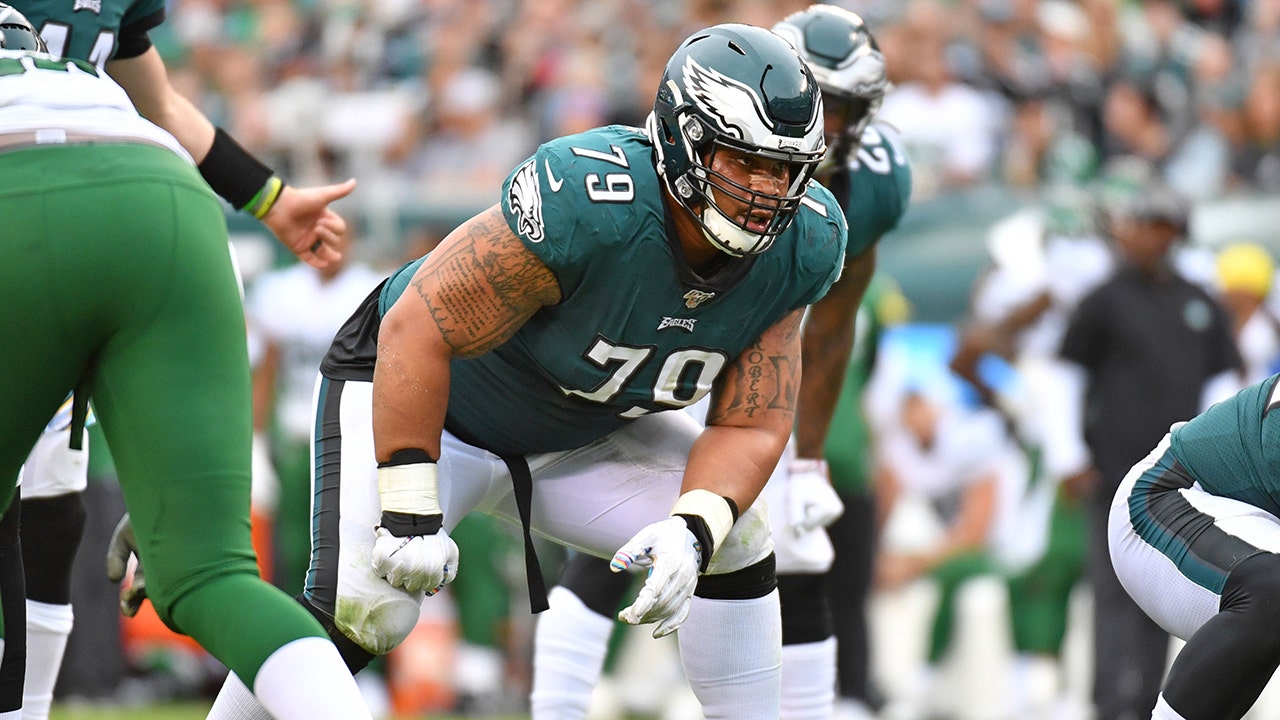 The Philadelphia Eagles already have suffered a devastating blow to their offensive line.

On Monday, Eagles’ Pro Bowl guard Brandon Brooks tore his left Achilles tendon while working out at the NovaCare Complex, according to NBC Sports. He will miss the entire 2020 season.

Brooks tore his right Achilles in a 2018 Divisional Round playoff game against the New Orleans Saints. He was able to rehab from the injury in eight months, and he was able to return to the field for the 2019 season opener. Brooks, who will turn 31 in August, made a third-straight Pro Bowl and established himself as one of the best players at the position.

This is now the third major injury Brooks has suffered in three years. Not only did he tear both of his Achilles tendons, but he also needed surgery this past offseason on his shoulder after dislocating it in the 2019 regular-season finale.

Brooks came to the Eagles as a free agent from the Houston Texans in 2016. Since signing with Philadelphia, Brooks has started 62 regular-season games and five playoff games. He is under contract through the 2024 season.

Chicago police had a suspect in custody Monday in the tragic fatal shooting of an innocent 7-year-old girl who was...

Fox News contributor Jason Chaffetz on Monday called out the Mount Rushmore monument critics who failed to mention that Democrats like Hillary Clinton,...