Speaking during a “fireside chat” hosted by the Automotive Press Association, GM CEO Mary Barra said development on the automaker’s Cruise Origin autonomous ride-hailing vehicle has continued in recent months and that it is on track to launch a public service soon. 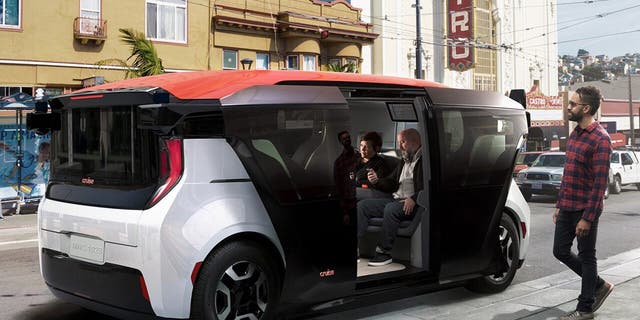 “It will be quicker than most people think right now, based on the technology advancements I’m seeing with the team,” Barra said, without offering a firm date.

The company had previously targeted the end of 2020, but delayed that indefinitely as it continued to work on the tech and the vehicle, which features sliding doors and two bench seats facing each other. It will be operated initially within well-mapped geofenced areas. 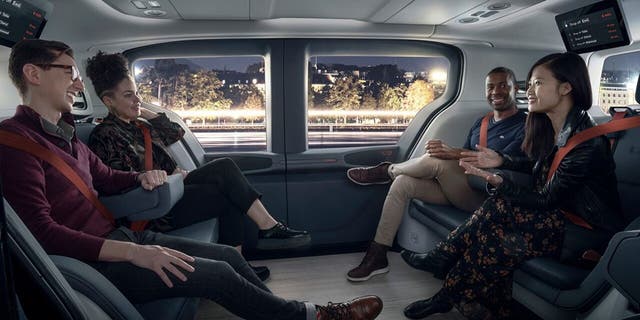 Barra also addressed the challenges of introducing a shared vehicle service in the shadow of a pandemic, pointing out that the Origin’s cabin materials are easily cleaned and that not having a driver removes one element from the equation.

“It was designed to give people space,” Barra said, adding that she expects a vaccine to be developed that will address the immediate health situation, but said there is an equal commercial opportunity to use the vehicle for package delivery regardless of how the market develops.

App-based taxi services including Uber and Lyft have restricted shared rides during the coronavirus outbreak, while other automakers and suppliers have been exploring new vehicle sanitization technologies, including the use of heat and UV lights.

The Cruise is based on an electric vehicle platform that will eventually be shared across all of GM’s brands as it begins its transitions toward becoming “zero emissions” automaker. Despite the recent economic situation and persistently low gas prices, Barra said she is “exceptionally excited” about the upcoming rollout of models which begins with the GMC HUMMER EV and Cadillac Lyric SUV next year. 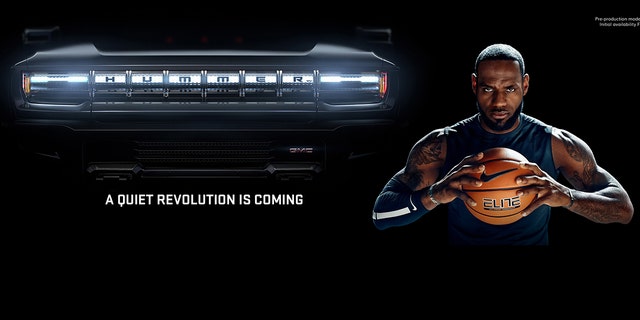 Planned unveiling events for both were sidelined due to the coronavirus, but Barra said they will be revealed online soon using a mix of augmented and virtual reality.

“EVs will allow us to grow as a company. If you think about General Motors, we are strong in the middle of the country. Our share isn’t as strong on the coasts, where EVs are having the most success. So we think that gives us a chance to continue with strong sales from internal combustion engine perspective across our brands, and EVs are very additive,” Barra said.

The Tesla Model 3 became the first all-electric car to top the sales charts in California during the first quarter of this year, with 18,153 vehicles sold, while GM sold only 11,896 Chevrolet Silverados, which was the second-best-selling vehicle across the U.S.

GM has confirmed that an electric Chevrolet pickup is expected to debut by 2025.

ESPN suspended NBA insider Adrian Wojnarowski a day after a profane email from him to Sen. Josh Hawley, R-Mo., was...