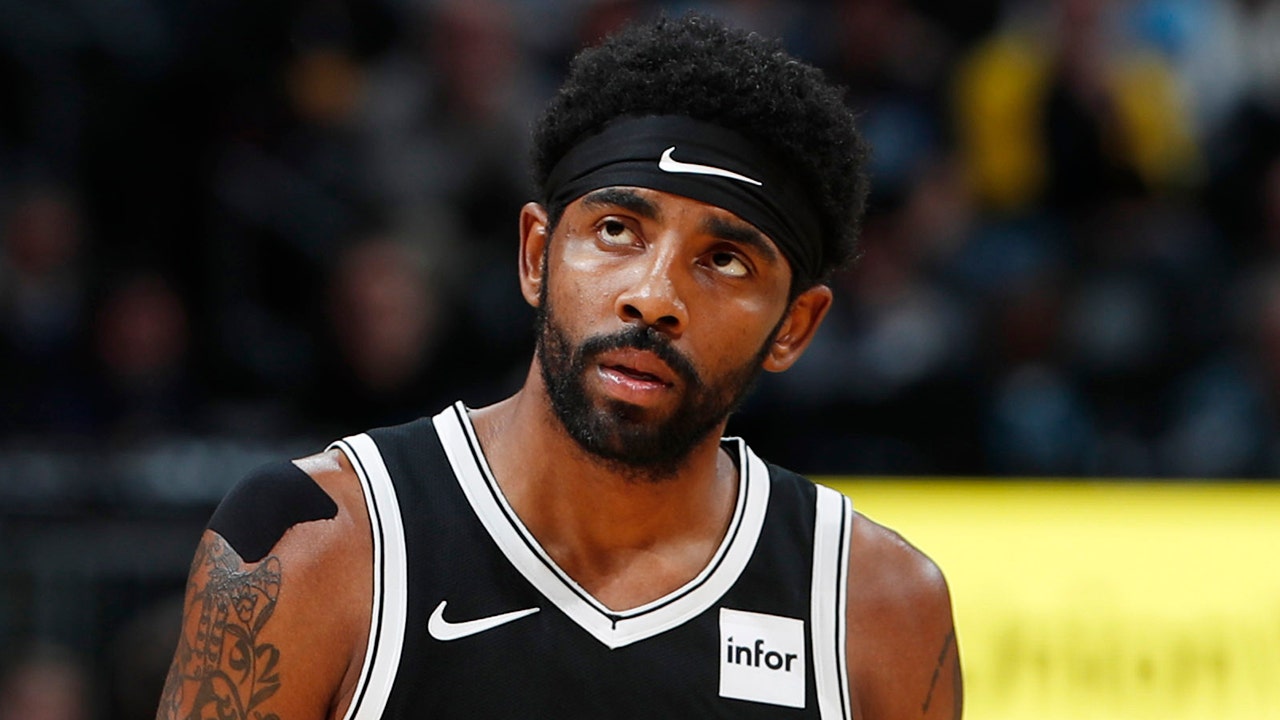 Brooklyn Nets point guard Kyrie Irving is not interested in the NBA’s plan to restart the 2019-20 season in Orlando, Fla., amid the coronavirus pandemic.

Irving said during a group chat with players that they should skip the NBA’s restart at Disney World, instead proposing the players can start their own league, according to the New York Daily News.

This came after ESPN reported that Irving and Los Angeles Lakers guard Avery Bradley helped organize a player coalition to give a voice to anyone who is hesitant on speaking out about concerns with the league’s restart plan.

Irving is one of the many players in the league concerned that starting up basketball will take away from the ongoing nationwide protests on systemic racism and police brutality following the death of George Floyd.

According to Stadium, Irving led a conference call with about 80 players, including Chris Paul and Carmelo Anthony.

“There’s only 20 guys actually getting paid, and I’m part of that. Let’s not pretend there’s not a tiered system purposely to divide all of us,” Irving said during the call, according to Stadium.

He said he was willing to “give up everything I have” for social justice reform, according to The Athletic.

NBA STARS EXPRESS CONCERNS ABOUT PLAYING AGAIN AMID UNREST IN US

Howard said in a statement to CNN that he agreed with Irving’s sentiments, telling the news outlet: “No basketball till [sic] we get things resolved,” referring to social justice and racism.

The Lakers star’s agent, Charles Briscoe, told ESPN that Howard was undecided on whether he was going to play.

“The statement was about social injustice and racism,” Briscoe said. “Yet everybody is still talking about whether basketball should be played. He isn’t saying that basketball shouldn’t be. He’s just saying that you should not be taking attention away from what’s going on in the country to talk about basketball. Basketball is just a sport, at the end of the day. But what’s going on with people dying in the streets, that’s something real. That statement, it had nothing to do with sports. It had everything to do with racism and social injustice.

The league is expected to tip off again July 31.