The two women who flew in from London to visit a dying parent in New Zealand –­ and reportedly brought the coronavirus back to the country –­ did meet with a pair of friends during their visit, health officials said Wednesday.

The announcement from the island country’s Ministry of Health comes after officials vowed a day earlier that the women had no contact with any people or any public facilities on their road trip from Auckland to Wellington by car.

The women had been given an exemption in the U.K. to leave quarantine on compassionate grounds before they were tested for coronavirus. Before their results came back positive, New Zealand had been coronavirus-free since June 8. 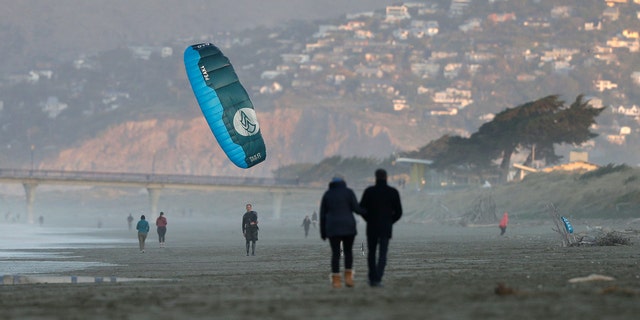 A windsurfer reels in his kite at New Brighton Beach in Christchurch, New Zealand, on Tuesday, June 9. Two new coronavirus cases have appeared in the country after officials said there were no longer any. (AP)

“Upon leaving the [hotel] in a private vehicle provided by friends, the women got lost on the Auckland motorway system,” New Zealand’s Ministry of Health said in a statement.

“On realizing this they phoned the same friends who supplied the vehicle, who met and guided them to the correct motorway so they could go in the right direction,” it added. “As part of this, the pair were in limited physical contact with the two friends for approximately five minutes.”

Officials said they found out about the interaction after health authorities interviewed the women further.

Prime Minister Jacinda Ardern called the incident an “unacceptable failure” that “should never have happened and it cannot be repeated.” 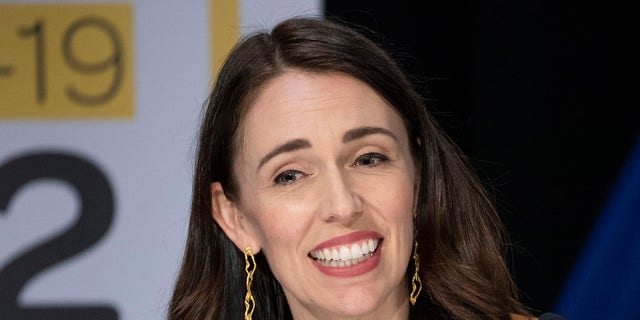 Ardern has now assigned the military to oversee the country’s coronavirus quarantine process and said Wednesday that she’s temporarily removing the compassionate exemption clause that allowed the women to leave the mandatory 14-day quarantine early.

Anyone the women may have come into contact with will now be tested.

The women plan to isolate in Wellington and have delayed their parent’s funeral until they have recovered.

New Zealand’s border is closed to everyone except for returning residents.

Fox News’ Brie Stimson and the Associated Press contributed to this report.

President Trump visited the Walter Reed Military Hospital Saturday where he was spotted wearing a face mask in public for...

Michael Lofthouse has resigned as CEO and cut all business ties with his San Francisco-based tech company Solid8 after a video surfaced...