Pence suggests an overflow venue for Saturday’s rally in Oklahoma 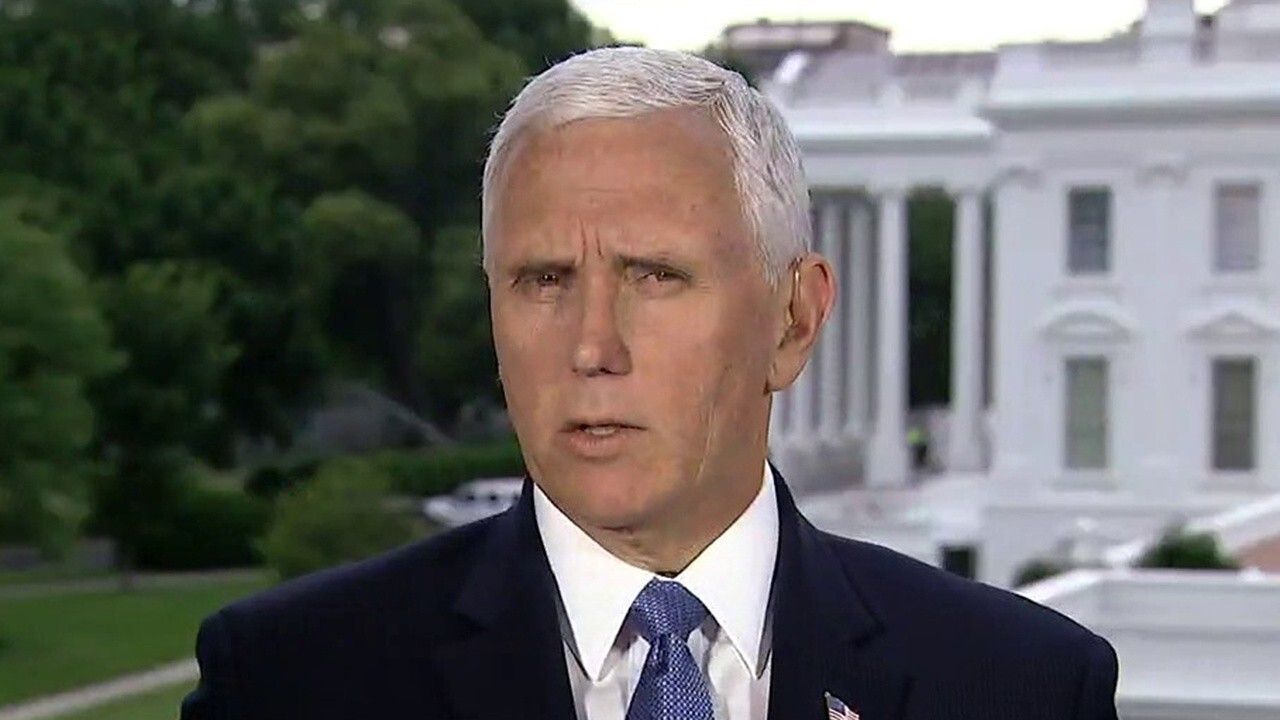 Vice President Mike Pence says the Trump reelection campaign is “looking at another venue” to accommodate an overflow crowd anticipated at Saturday’s planned rally in Tulsa, Okla., after an “overwhelming response” for tickets.

Saturday’s rally is being held at Tulsa’s BOK Center, an indoor arena that can hold around 20,000 people — and the campaign plans to fill the venue to capacity.

“I think we’re going to have a great time,” the president said. “We expect to have — you know, it’s like a record-setting crowd. We’ve never had an empty seat.”

The Trump campaign told Fox News that no final decisions have been made on plans to use the convention center or another site as an overflow venue.

Saturday’s rally was originally scheduled for Friday, June 19. That day is also known as Juneteenth, the holiday that marks the end of slavery in the United States. But the president and his campaign quickly faced a chorus of criticism over the date, with the nation facing unrest sparked by the death of Minneapolis man George Floyd while in police custody.

The president was also criticized for holding a rally on Juneteenth in Tulsa, which was the site of 1921 massacre where roughly 300 black Americans were killed.

As the calls to change the date of the rally grew louder, the campaign relented, moving the event back a day.

“Many of my African-American friends and supporters have reached out to suggest that we consider changing the date out of respect for the Holiday and in observance of this important occasion and all that it represents,” the president wrote in a tweet this past weekend. “I therefore decided to move our rally to Saturday, June 20th, in order to honor their requests.”

The Trump campaign is also facing criticism for holding a large indoor rally amid the coronavirus pandemic.

Pence said during his interview on “Fox and Friends” that “we are going to do the temperature screenings, we are going to provide hand sanitizer and masks for people that are attending and the other reason, one of the reasons why we choose Oklahoma is Oklahoma has done such a remarkable job in reopening their state.”

Health officials in Tulsa are warning that the rally could exacerbate a spike in coronavirus cases. Tulsa County — which includes the city of Tulsa — registered 89 new coronavirus cases on Monday, a new one-day high since the outbreak of the pandemic in the U.S. in March.

Beats by Dre announced Monday that NASCAR driver Bubba Wallace signed an endorsement deal with the company. “We weren’t going...

A recent study in Spain showed that only five percent of the population there have antibodies to ward off the...