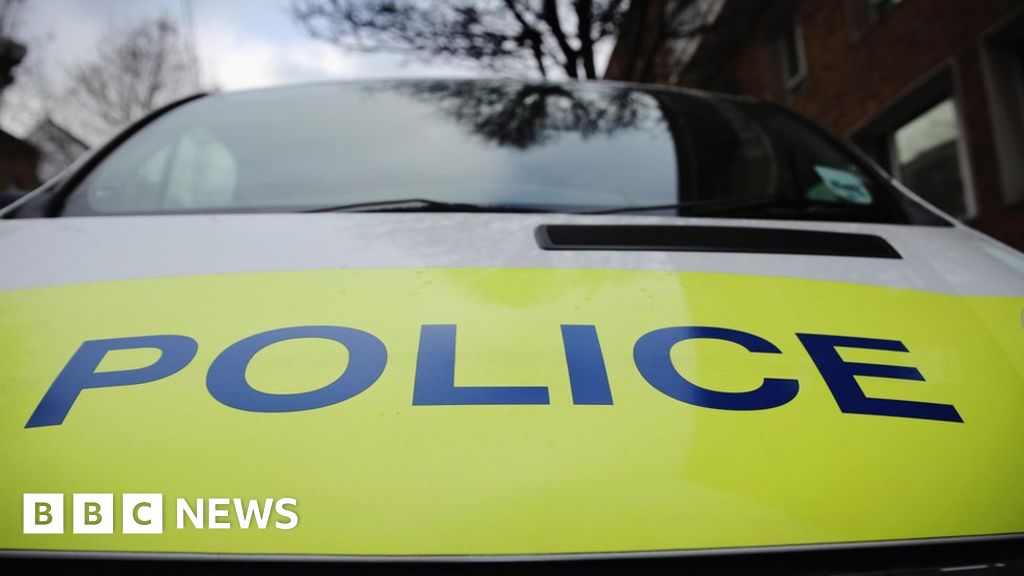 Twenty-six people have been charged with historical child sex offences.

The offences relate to several young people who West Midlands Police say suffered physical and emotional abuse between 2008 and 2016.

Fourteen men and 12 women, mainly from the Walsall area and aged between 20 and 69, are those charged.

Others are from West Bromwich; Wolverhampton; Bilston; and Redcar, in Cleveland. They will appear before magistrates at a later date.

“We understand that this investigation will cause concern in the local community and I would like to reassure anyone affected by it that we take all reports of abuse seriously, no matter how long ago it happened.”

The group are due to appear at Birmingham Magistrates’ Court on 22 and 23 June.

Image copyright PA Media Image caption Eight drivers had to be rescued after becoming stuck in half a metre of...

Coronavirus: ‘Confused picture’ as some salons unable to open

Media playback is unsupported on your device Media captionPlans to reopen hair salons without the wider beauty industry in Wales...