Alan Hurwitz, Teacher Who Turned to Bank Heists, Dies at 79 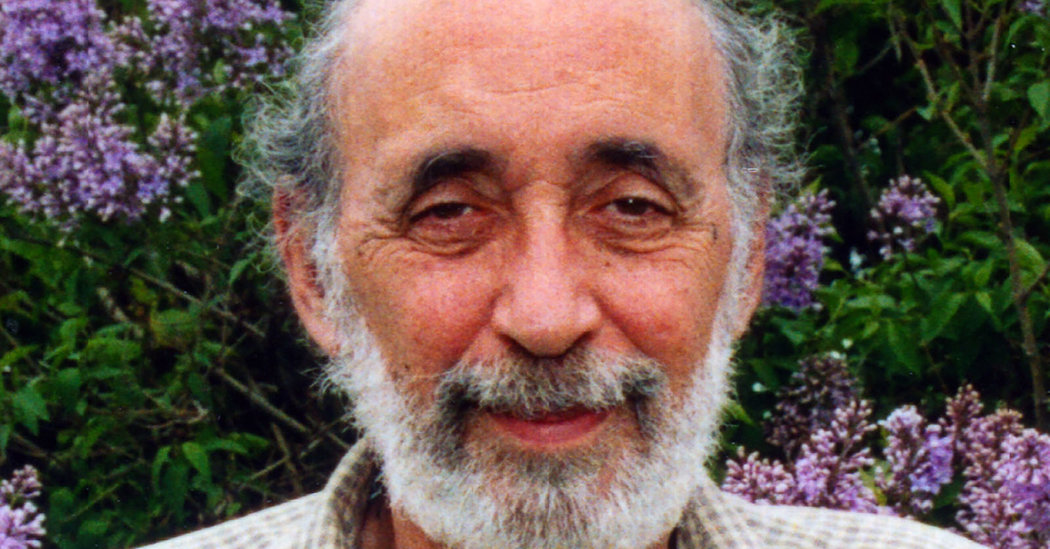 This obituary is part of a series about people who have died in the coronavirus pandemic. Read about others here.

Alan Hurwitz, during the early decades of his adult life, was an educator in Detroit with a passion for social justice. But in 1992 he became known as something else: the Zombie Bandit.

Over nine weeks that year, Mr. Hurwitz robbed 18 banks in Michigan, Indiana, Illinois and Ohio. His blank expression when he demanded cash from tellers led the F.B.I. to give him his nickname.

After the television series “America’s Most Wanted” aired video of Mr. Hurwitz’s heists, tips led the F.B.I. to arrest him in Fowlerville, Mich., northwest of Detroit. He pleaded guilty to 13 of the robberies and spent 12 years in prison.

But in late 2008, he pulled another string of armed robberies, one in Medford, Ore., and three in Northern California, while living in Orleans, Calif., with his daughter Laura Hurwitz. He was captured in Wyoming and sentenced to 17 ½ years in prison.

On May 20, he was granted a compassionate release from the Federal Correctional Complex in Butner, N.C., where Covid-19 was spreading rapidly among inmates; eight prisoners there had died of the disease by the time Mr. Hurwitz was freed. His daughter Karen Hurwitz Hoene said he had not been tested in prison.

Mr. Hurwitz flew from North Carolina to Chicago and became ill after a second flight to Denver en route to Orleans. He was taken to a hospital there and died on June 6 of Covid-19, Ms. Hurwitz Hoene said. He was 79.

Alan David Hurwitz was born on Jan. 18, 1941, in Detroit. His mother, Minnie (Cohen) Hurwitz, was a secretary; his father, Theodor, was a customs worker. “I was raised in the liberal Jewish tradition of justice, learning and equality,” he told the Detroit Metro Times in 2005.

After flunking out of Wayne State University, Mr. Hurwitz served in the Marine Corps Reserve. He returned to Wayne State to earn a bachelor’s degree in education.

He began teaching English and social studies in a middle school, then held positions that included adviser on desegregation to Detroit’s public schools. He was a member of a state task force on school violence and education director of a civic group called New Detroit.

His spiral into robbery came on the heels of an addiction to crack. For a while, he later said, he had been growing increasingly angry that his three decades of effort to reform education and combat racism had failed.

Mr. Hurwitz’s criminal life provided him with a chance to educate prisoners.

“He found his place in prison,” Ms. Hurwitz Hoene said. “He taught inmates to read and write; he taught them history. ”

In addition to his daughters, Mr. Hurwitz is survived by his sons, Michael Hurwitz and Sean Case; eight grandchildren; two great-grandchildren, and a brother, Larry. Mr. Hurwitz’s two marriages ended in divorce.

Mr. Hurwitz felt no guilt about the money he stole — “He hated bankers and they were federally insured,” Ms. Hurwitz Hoene said — but was sorry about any trauma he caused the tellers, who believed he had a handgun tucked in his waistband.

“But his biggest regret was that his father died while he was incarcerated,” Ms. Hurwitz Hoene said. (Theodor Hurwitz died in 1996.) “My grandfather was loyal to him and forgave him.”