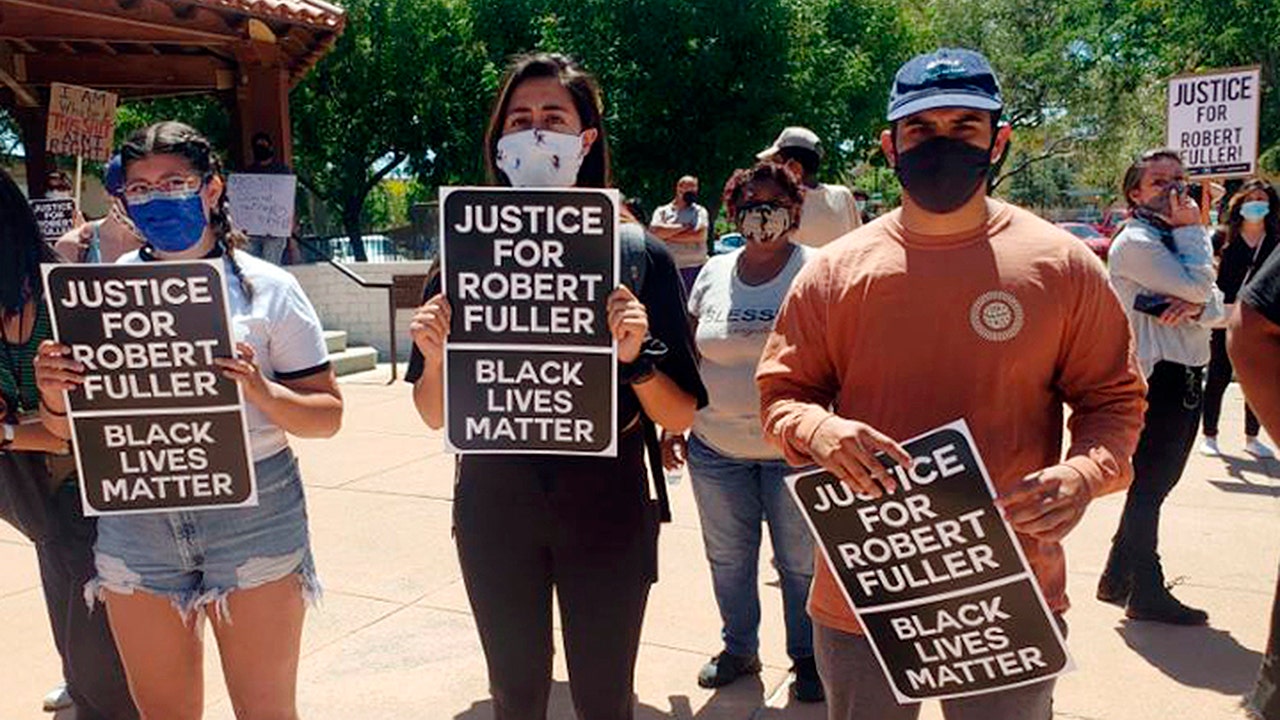 The family of Robert Fuller, a 24-year-old black man found hanging from a tree in Palmdale, Calif., said Tuesday they will seek an independent investigation and autopsy following the Los Angeles County Sheriff’s Department early conclusion of suicide.

Authorities initially declared the case a suicide, but have since said they are launching a full investigation in the county, state and federally. Investigators are looking across state lines in Arizona and Nevada, where he was believed to have lived for some time.

“The Sheriff’s Department immediately declared his death a suicide without completing a full and thorough investigation,” Jamon R. Hicks, the family attorney,  said. “The lack of investigation and dismissal of this as a potential murder or hate crime has enraged Mr. Fuller’s family and the entire Antelope Valley community.”

In a press conference Monday, Chief Medical Examiner Dr. Jonathan Lucas said they had completed the autopsy but were awaiting the toxicology reports and pending investigation before an official cause of death would be given.

Lucas also explained the investigation is looking into the forensics on the rope, the structure of the knot and examining any different camera angles they can locate. They are also investigating Fuller’s medical history.

Lucas said the initial conclusion was that Fuller’s death was a suicide due to the lack of evidence of foul play. He has since deferred the cause of death pending the investigation.

LARRY ELDER: POLICE FORCE DIVERSITY — THIS IS WHAT’S REALLY BEHIND THE LEFT’S CALLS FOR REFORM

Fuller’s sister, Diamond Alexander, said during a rally Saturday that the declaration of suicide “did not make sense” to her.

“Everything that they’ve been telling us has not been right,” Alexander said.

“We’ve been hearing one thing. Then we hear another. And we just want to know the truth.”

Hicks said the family is seeking an independent autopsy and are requesting that the city pay for the examination.

Los Angeles County Sheriff Alex Villanueva said Monday that “It is in our interest to make sure that we leave no rock unturned.”

“This death investigation obviously is of great concern to the community, not only of Palmdale, but throughout the nation. Robert Fuller was a young man in the prime of his life, and his death obviously is painful for many people,” Villanueva said.