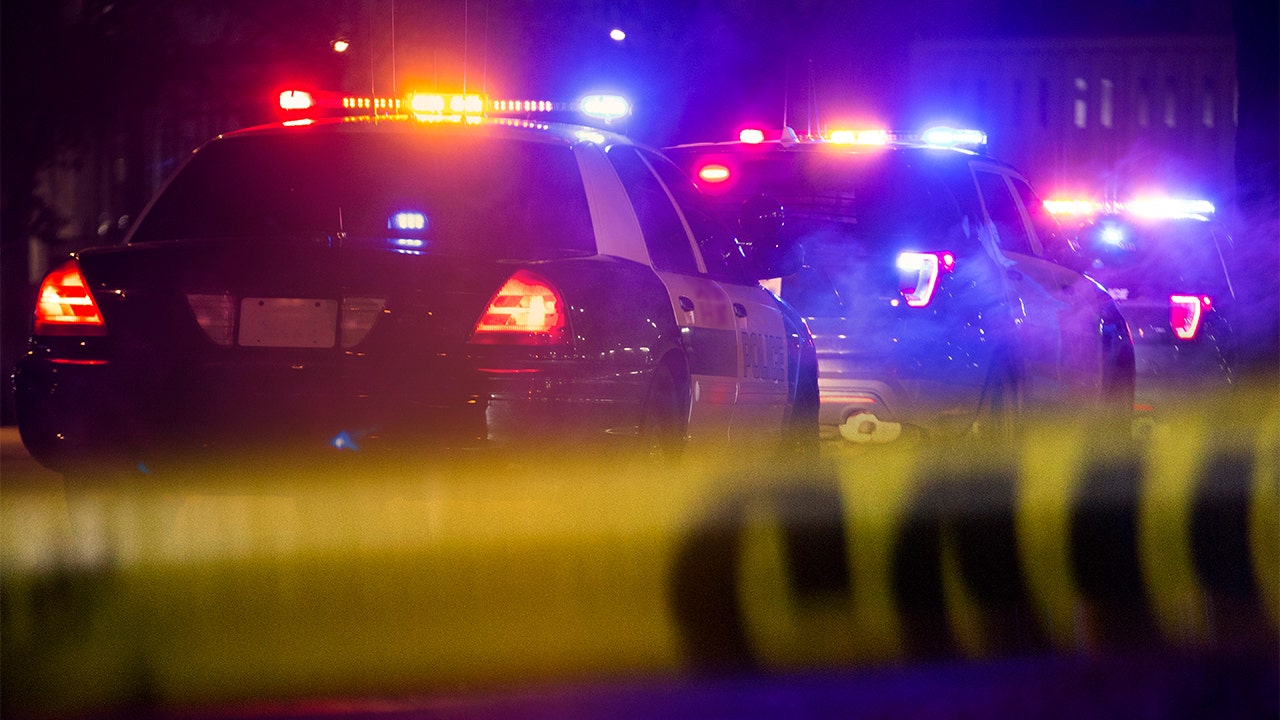 Authorities are searching for multiple shooters after a man was killed during a block party in north Houston.

According to police, around 200 to 300 people were at the block party when multiple people began shooting around 7:40 p.m. Sunday.

Police say one man was shot and died at the hospital.

According to police, people of all ages were at the party, and some children took cover under vehicles when the shooting started.

Police believe there were at least four shooters.