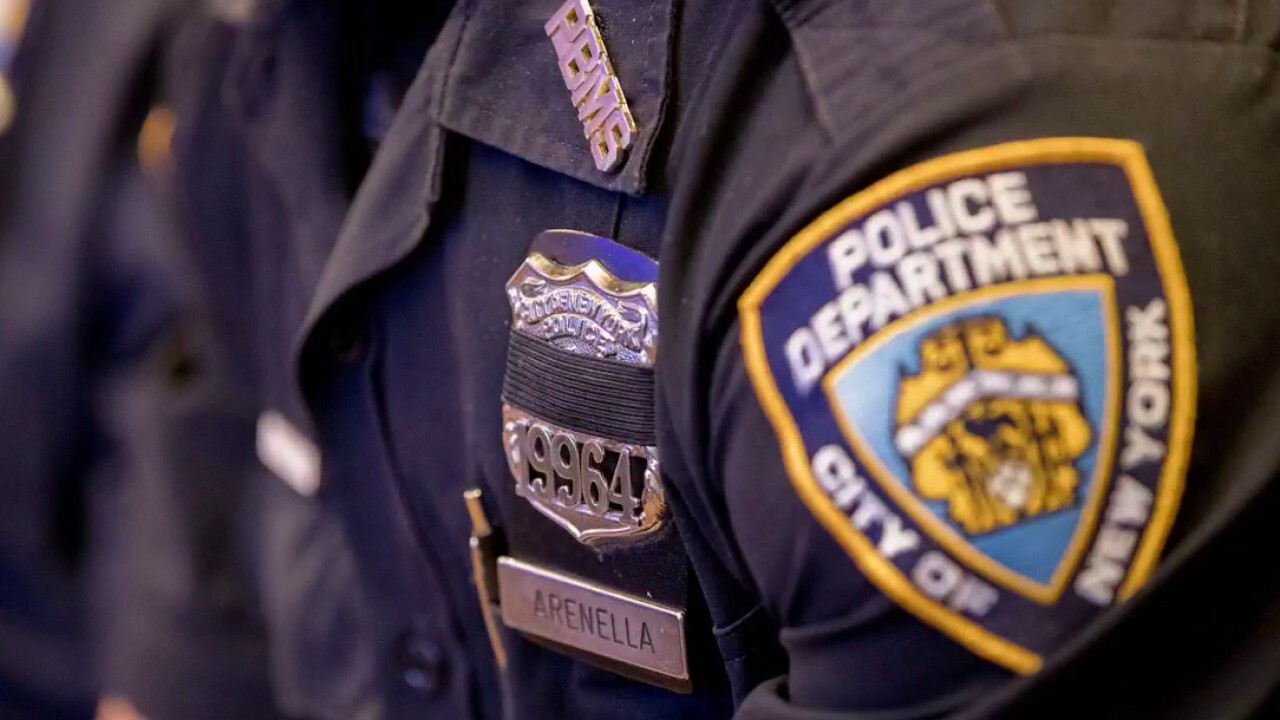 Police are investigating the body of a man found bound and burned on the side of the Hutchinson River Parkway in Pelham Bay, N.Y.

The NYPD and the FDNY responded to a 911 call about a fire on the northbound Hutchinson near exit 6 between the Orchard Beach exit and the New England Thruway exit at about 12:19 a.m. Monday. They found the body with hands bound after extinguishing the flames.

SkyFox was over the area hours later where police tape remained around the scene. Traffic was disrupted through the area.

The body was brought to the medical examiner to determine a cause of death.