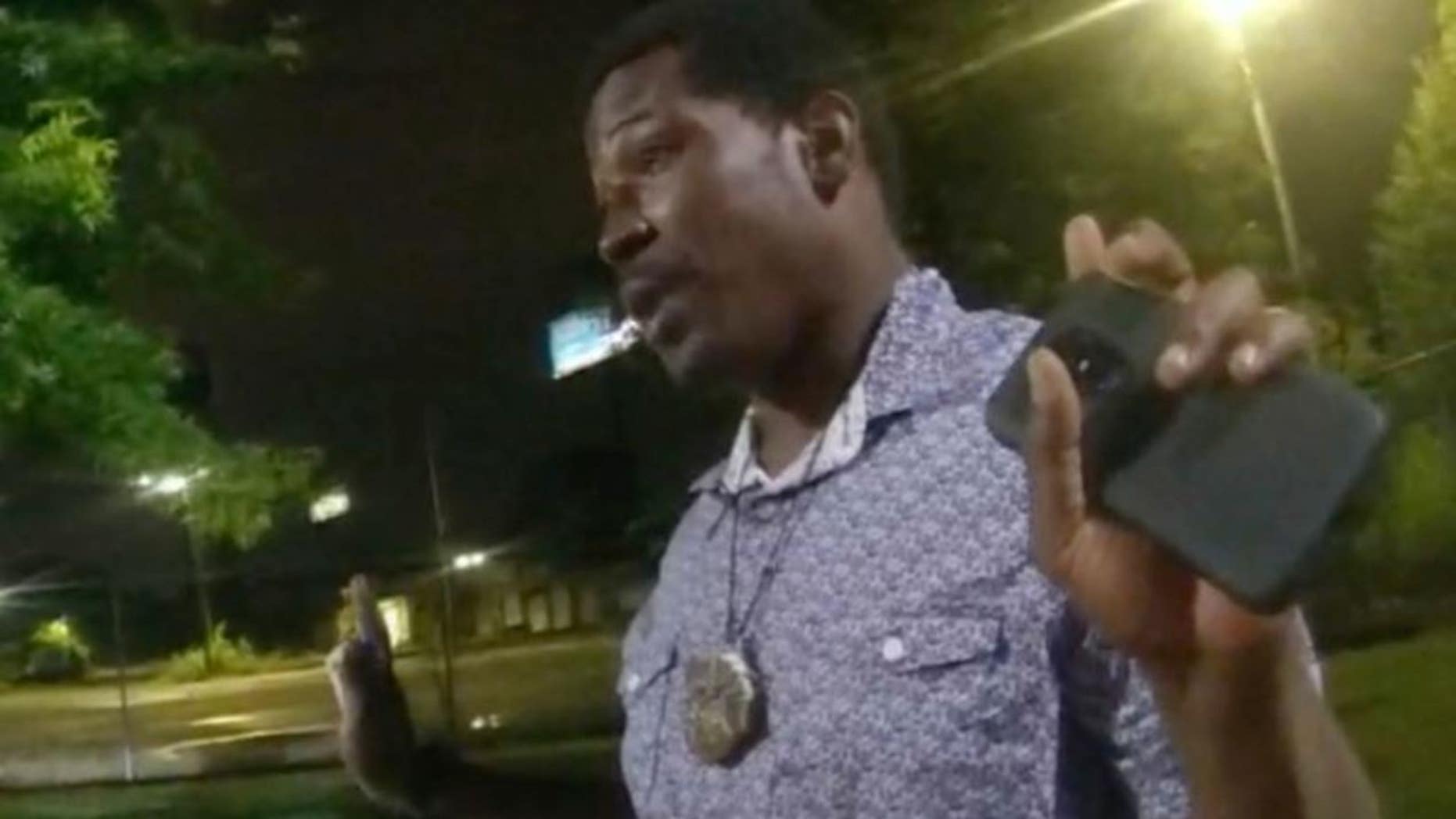 Good morning and welcome to Fox News First. Here’s what you need to know as you start your day …

Atlanta police release 911 call leading up to Rayshard Brooks confrontation
The investigation into the shooting death of a black man during a Friday  night confrontation with police is gaining pace Tuesday after the Atlanta Police Department released a 911 call and the disciplinary histories for both responding officers.

The Atlanta Journal-Constitution reported Monday that Garrett Rolfe, the officer who shot and killed Rayshard Brooks, worked for the department for over seven years and received a written reprimand in 2017 over a use-of-force complaint involving a firearm. The paper reported that details of that incident are murky because the documents provided by police offered few details about the incident and the reprimand.

The paper reported that there were 12 other incidents during Rolfe’s career, but he was exonerated nine of those times. The incidents included five vehicle accidents, four citizen complaints and a firearm discharge in August 2015, Fox 5 Atlanta reported. The paper reported that there was no conclusion of the 2015 firearm discharge in the documents.

Devin Brosnan, the other officer who was at the scene, had no disciplinary history prior to June 14. Rolfe, 27, was fired and Brosnan was placed on administrative duty. Police Chief Erika Shields resigned a day after the shooting.

The department also released the 911 call from a Wendy’s employee who reported Brooks’ car blocking traffic at the drive-thru.

“I tried to wake him up but he’s parked dead in the middle of the drive-thru, so I don’t know what’s wrong with him,” the caller said, according to Fox 5 Atlanta. Click here for more on our top story.

The Institute for Health Metrics and Evaluation (IHME) at the University of Washington raised its Oct. 1 estimate by 18 percent from 169,890 to 201,129 fatalities due to COVID-19, which they related to eased social distancing and reopening measures, according to Reuters.

The institute said Florida would be among the hardest-hit states, with a projected 18,675 deaths, after it saw 2,000 new coronavirus cases for two straight days over the weekend. Click here for more. 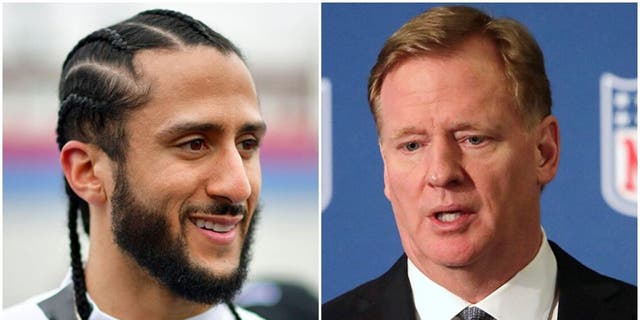 In an interview with ESPN’s Mike Greenberg on “The Return to Sports,” Goodell said he’s pushing for an NFL team to sign Kaepernick, who hasn’t played in the NFL since the 2016 season when he started kneeling on the sideline at games during the national anthem to protest social injustice and police brutality. 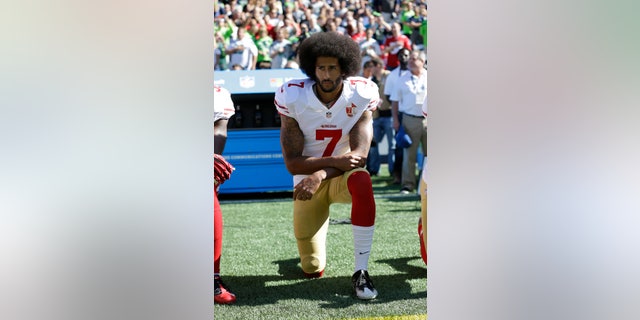 “Well, listen, if he wants to resume his career in the NFL, then obviously it’s gonna take a team to make that decision,” Goodell said, according to ESPN. “But I welcome that, support a club making that decision, and encourage them to do that.” Click here for more.

Other related developments:
– Kaepernick should get another shot in NFL, Drew Rosenhaus says

#TheFlashback: CLICK HERE to find out what happened on “This Day in History.”

Not signed up yet for Fox News First? Click here to find out what you’re missing.

Fox News First is compiled by Fox News’ Bryan Robinson. Thank you for making us your first choice in the morning! Stay safe, stay healthy and try to stay positive — we will get through these tough times together. We’ll see you in your inbox first thing Wednesday morning.