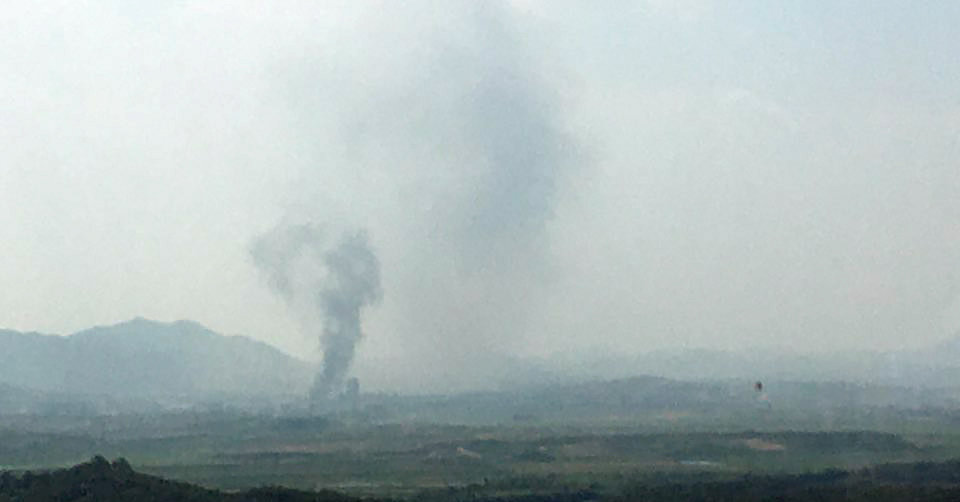 SEOUL, South Korea — North Korea on Tuesday blew up a building where its officials and their South Korean counterparts had recently worked side by side, dramatically signaling its displeasure with the South after weeks of threats to end the countries’ recent détente.

South Korean border guards heard an explosion and then saw smoke rising from Kaesong, the North Korean town where the building was located. The South’s Unification Ministry later confirmed that North Korea had demolished the four-story glass and steel building that housed what had been known as the joint liaison office.

Three days earlier, Kim Yo-jong, sister of the North’s leader, Kim Jong-un, had warned that “before long, a tragic scene of the useless North-South joint liaison office completely collapsed would be seen.”

The liaison office was opened in 2018 as the first channel for full-time, person-to-person contact between the Koreas, at a time when Mr. Kim and President Moon Jae-in of South Korea had held optimistic meetings and were discussing the possibility of broad economic cooperation. The office was staffed by officials from both countries.

But no South Korean officials had worked there since January, when the office was closed because of the coronavirus pandemic.

The explosion followed weeks of acrimony from the North. Earlier Tuesday, its military had threatened to send back troops that it had previously withdrawn from areas near the South Korean border.

Image copyright EPA Image caption The election had to be postponed due to the coronavirus pandemic Voters in the Dominican...