As UN panel examines ‘systemic racism’ in US, some countries say America is an unfair playing field 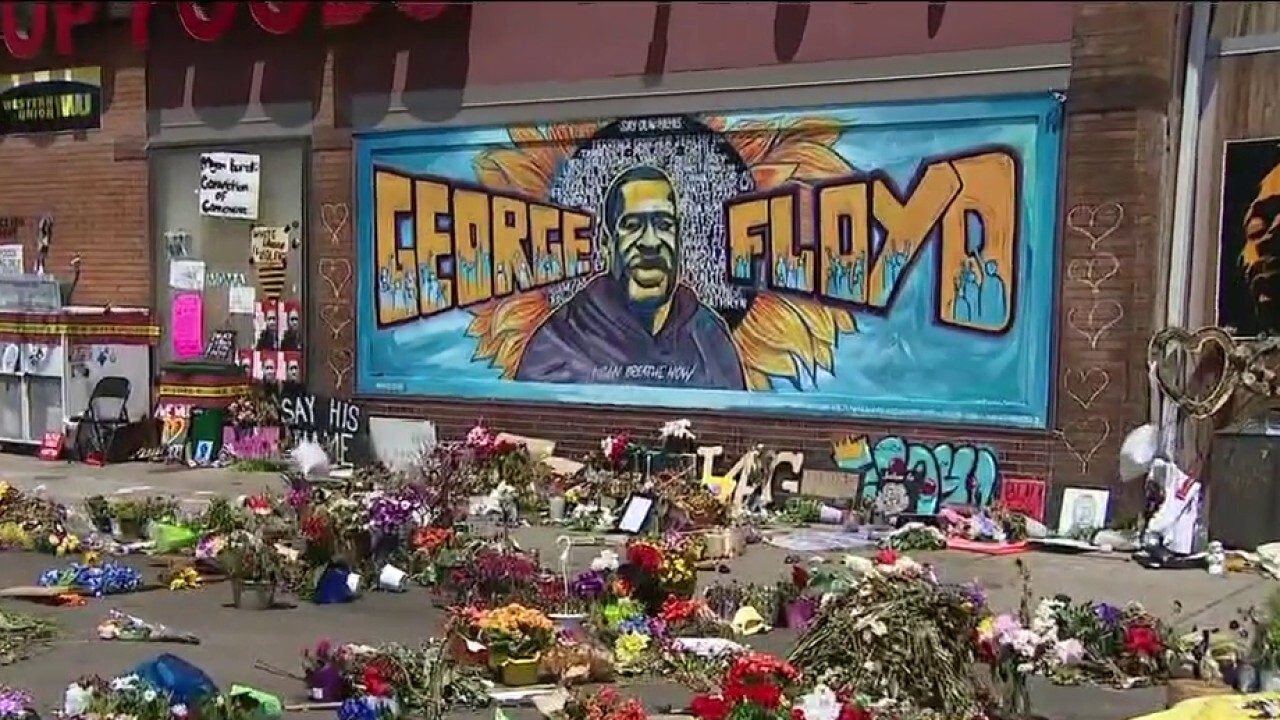 As the top human rights body of the United Nations seeks international scrutiny of systemic racism in response to the recent killings of African Americans by police, some countries are wondering if there is a double standard at play for America rather than the ways other countries are targeted for human rights violations because of dehumanizing their people.

A draft resolution, a copy of which was obtained by The Associated Press, singles out the United States and could become the centerpiece of a hastily scheduled debate by the Human Rights Council in Geneva on Wednesday.

The text calls for a commission of inquiry — the rights body’s most powerful tool to inspect human rights violations — to look into “systemic racism” and abuses against “Africans and of people of African descent in the United States of America and other parts of the world recently affected by law enforcement agencies” especially encounters that resulted in deaths.

Such work would be carried out “with a view to bringing perpetrators to justice,” the text states.

The proposed commission would “examine the federal, state and local government responses to peaceful protests, including the alleged use of excessive force against protesters, bystanders and journalists.”

CORONAVIRUS: WHAT YOU NEED TO KNOW

Botswana’s representative to the U.N. in Geneva, Bokani Edith Seseinyi, argued for support for a resolution that “addresses the urgency of the matter today.”

“There is nobody who doubts that the American system has a judiciary system that is functional. If it is so good, then why is it happening over and over and over again?” she said, alluding to the deaths of George Floyd in Minneapolis and other unarmed black people who were killed by police officers in the U.S.

Seseinyi said Western countries that had expressed good intentions needed to do more than just “talk shop” and take action this time.

The European Union and some Western nations appealed Tuesday for more time to discuss the resolution.

Former U.S. Ambassador to the United Nations Nikki Haley tweeted the resolution is hypocrisy: “America is not perfect, but it’s a farce for the UN Human Rights Council to debate police practices in America, when it refuses to debate concentration camps in China, political murders in Cuba, torture in Syria, state-imposed starvation in NK & slavery in parts of Africa.”

One Western diplomat, speaking on condition of anonymity because of the sensitivity of the matter, told the AP it was not appropriate for a democracy with a “working” judicial system like the United States to be held to the same level of scrutiny that countries like Syria have faced through the commission of inquiry mechanism.

Anne Bayefsky, director of the Touro Institute on Human Rights and the Holocaust, questioned the debate and resolution.

“The main sponsor of the U.N. Human Rights Council resolution singling out the United States is Burkina Faso,” she told Fox News.

She referenced the latest report from Freedom House: “In June, the parliament adopted a revised penal code that criminalizes the dissemination of information related to terrorist attacks; the revised code also criminalizes speech that can ‘demoralize’ the defense and security services.”

Bayefsky, a human rights scholar and activist, said: “In other words, it is difficult to imagine the U.N. Human Rights Council — with so many of its members both undemocratic and some of the world’s worst human rights abusers — bringing to bear the moral authority necessary to steer or promote change in a democratic society.”

The U.S. mission in Geneva declined immediate comment to the AP on the resolution.

President Trump pulled the United States out of the 47-member body two years ago, accusing it of an anti-Israel bias and of accepting members from some countries with autocratic governments that are serial rights violators.

LONDON — Britain, seeking to carve out a post-Brexit role as a human-rights defender, said on Monday it had blacklisted...