At least 20 Indian troops were killed Tuesday in a clash with Chinese soldiers in Kashmir, marking the first deadly confrontation between the two nuclear-armed neighbors in the disputed border area in 45 years.

The Indian army initially reported only three soldiers had been killed, but later updated its numbers and said both sides had suffered casualties.

India’s external affairs ministry accused China of breaking an agreement it had subscribed to just a week ago in respect to the Line of Actual Control in the Galwan Valley.

While China has yet to officially report any casualties, it accused India of crossing the border onto the Chinese side.

Col. Zhang Shuli, a spokesman for the Chinese military, said there had been a “fierce physical conflict, causing casualties.”

Zhang claimed India launched “a provocative attack” while India called China out for attempting to “change the status quo” in the area. 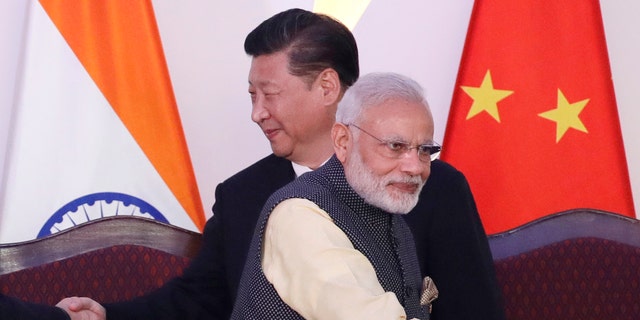 No Indian soldiers have been killed in clashes along the 2,200-mile frontier since 1975. No casualties of this magnitude have occurred since 1967.

Tensions between the two Asian countries have spiked in recent weeks and soldiers from both sides have engaged in physical fights that have left dozens injured in the Ladakh region, near Tibet.

The two countries have been trying to solve their border dispute since the early 1990s without a significant breakthrough.

Image copyright EPA Image caption The election had to be postponed due to the coronavirus pandemic Voters in the Dominican...