Banjarmasin Diamond: Solving the mystery of the ‘ugly, dirty’ gem 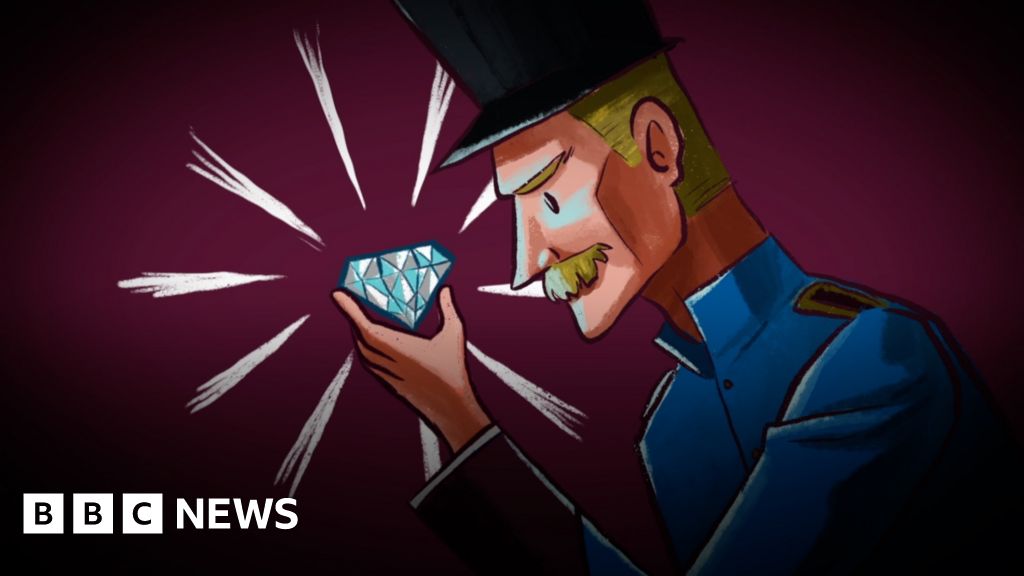 Precious gems have been cut, polished and traded in Amsterdam for hundreds of years.

One of the most infamous is the ‘Banjarmasin Diamond’, that’s on display in the Rijksmuseum.

It was taken by the Dutch from the Indonesian Sultan of Banjar, during their 350 years of colonial rule.

Now the descendants of the Sultan want it back.

Filmed and edited by Kevin Kim and Anindita Pradana