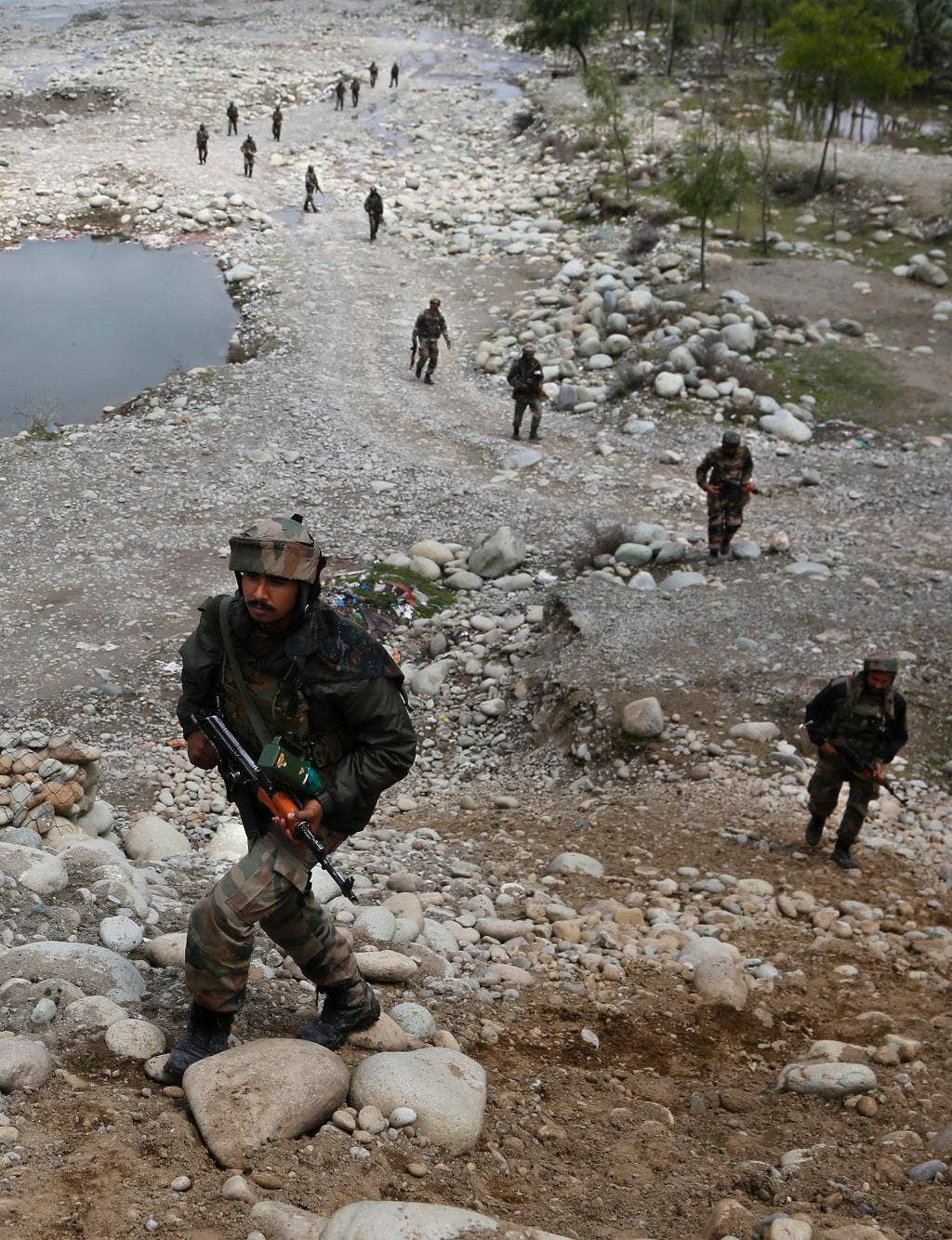 A violent clash with Chinese troops in northern India Monday night resulted in the death of 20 Indian soldiers, according to government officials.

The confrontation that occurred in the Ladakh region was the deadliest between India and China since 1975.

According to authorities on both sides, not a single shot was fired, and the assaults were carried out in hand-to-hand combat with only rocks and fists.

The Indian Army originally reported that three Indian soldiers had been killed in the fight, but later reported that “17 Indian troops who were critically injured in the line of duty at the stand-off location and exposed to sub-zero temperatures in the high altitude terrain have succumbed to their injuries.”

Chinese officials have not reported any deaths from the incident.

Indian and Chinese forces have been in a monthslong standoff over disputed territory.

Chinese and Indian soldiers have stoodoff for more than a month along the over 2,000-mile Line of Actual Control — the border established between India and China in 1962 following a monthlong war.

Chinese officials have said they are dedicated to ensuring “peace and tranquility” but placed the blame for the altercation on Indian soldiers.

HOUSE GOP ACCUSES CHINA, WHO OF ‘FAILURE OF MONUMENTAL PROPORTIONS’ IN SPREAD OF CORONAVIRUS

“What is shocking is that on June 15, the Indian troops seriously violated the consensus of the two sides, crossed the border illegally twice and carried out provocative attacks on Chinese personnel, resulting in serious physical conflicts between the two border forces,” Zhao said.

India’s Ministry of External Affairs likewise said the incident happened “as a result of an attempt by the Chinese side to unilaterally change the status quo.”

Another skirmish was reported in May involving fist fights and rock throwing, but no deaths were reported in that incident.

Army officials and diplomats have reportedly held a series of meeting to try to end the impasse, to no avail yet.

“We are concerned about reports of violence and deaths at the Line of Actual Control between India and China, and we urge both sides to exercise maximum restraint,” Eri Kaneko said in a press briefing Tuesday.

“We take positive note of reports that the two countries have engaged to de‑escalate the situation.”

A top Russian diplomat said Friday that he is not optimistic that the U.S.-Russian nuclear arms agreement will be extended...

Russia and China vetoed a last-ditch attempt on Friday by Western members of the U.N. Security Council to extend approval...