Christians in Iran say they are risking their lives to aid their neighbors in an already hostile environment known for exporting radical Islamic terrorism, a religious freedom watchdog told Fox News.

The Muslim-majority country remains the epicenter of the coronavirus outbreak in the Middle East. Fearing a “second wave” after seeing more than 195,000 confirmed cases and 9,000 deaths, at least one Christian says believers in Iran “cannot stand by while people are suffering. It’s antithetical to our faith,” Open Doors USA reports.

IRAN HAS WORLD’S ‘FASTEST-GROWING CHURCH,’ DESPITE NO BUILDINGS – AND IT’S MOSTLY LED BY WOMEN: DOCUMENTARY

“Coronavirus containment measures are not the object of the church’s defiance,” said David Curry, CEO of Open Doors USA. “Rather, their outreach is an act of civil disobedience toward a government that rejects all forms of religious practice as ‘threats to national security.’ When an oppressive regime pushes the church back, love for people drives it forward.” 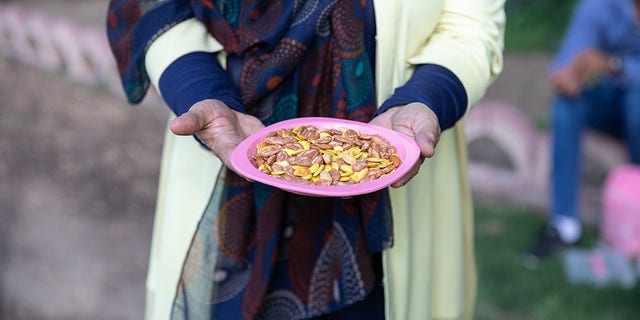 According to the Open Doors USA’s 2020 World Watch List, the regime’s suppression of religious groups ranks ninth most severe in the world, which unwittingly fueled one of the fastest-growing Christian movements in the world.

When an oppressive regime pushes the church back, love for people drives it forward.

“The Iranian regime’s long history of human rights violations drove the church to operate largely underground through networks and tactics that are difficult to detect and control,” Curry added. “The regime is opportunistically asserting its outsized authority at every level, from its foreign policy to the right of individual citizens to practice faith.” 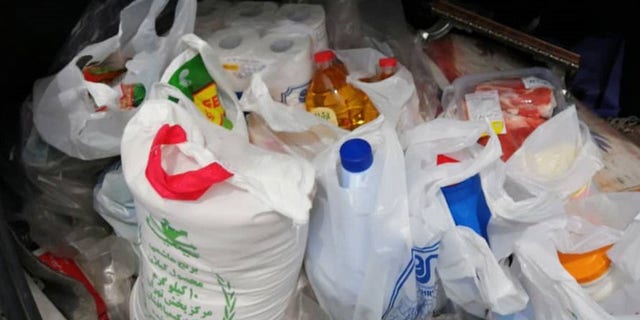 The movement, which now has an estimated 800,000 Christian followers compared to the 117,704 reported by the 2011 census, is risking exposure by initiating a relief effort for those affected by COVID-19. Starting from their own pockets, Christians have been purchasing and delivering food and hygiene packages for the unemployed and the elderly.

“The remarkable thing about the Iranian church is their ability to mobilize online networks into offline outreach in this highly restrictive, risk-laden environment,” Curry said. “As the suffering of Iranian citizens deepens, the underground church is effectively coming above ground in response.” 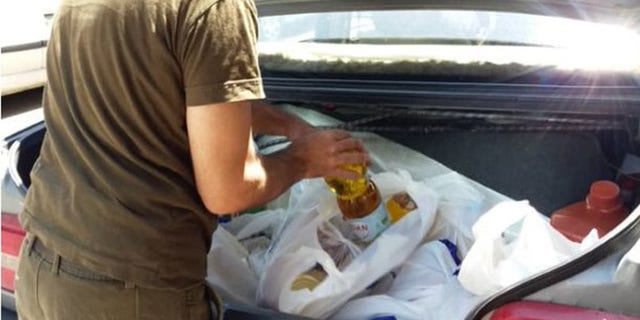 Steve, a spokesperson for the relief effort whose last name is withheld for his safety, said Christians “have become used to living in difficult circumstances.”

“They were of course afraid that COVID-19 would hit them or their loved ones,” he said. “But they also felt it was their calling to take care of people around them – not only other believers but also their neighbors, colleagues, and others nearby who were struggling.”

Christian relief efforts, multiplied by the support of their community, are expanding as the need for food and hygiene packages continues to grow. Iran’s economic hardship is driven in part by the ongoing rise of inflation, unemployment, and the coronavirus.

After Iran’s theocratic rulers temporarily released some 85,000 prisoners, including political prisoners, in an effort to stop the spread of COVID-19, they refused to free many Iranian Christians jailed for practicing their faith. Open Doors reports, between October 2018 and November 2019, at least 169 Christians were arrested or detained without trial.

The editor-in-chief for The Global Times, a state-funded newspaper in China, asked Monday if the United States is "mentally retarded" for...

China accuses US of ‘inciting confrontation’ in South China Sea

China accused the U.S. of meddling in relations between China and Southeast Asian countries Tuesday, saying the U.S. “deliberately stokes...