Neo-Nazis on trial for execution-style killing of German politician

Walter Luebcke, a member of Chancellor Angela Merkel’s party who led the regional administration in the Kassel area of central Germany, was shot on his porch on June 1, 2019, and died later that night. 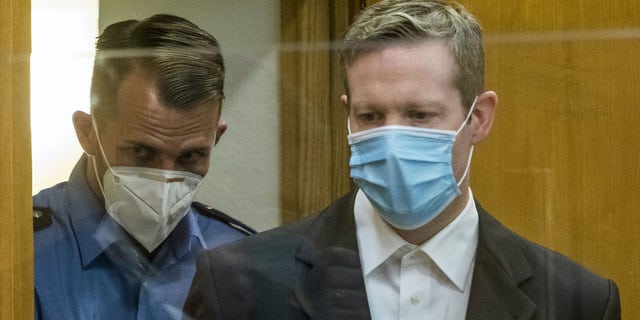 Defendant Stephan Ernst, right, who is accused of murdering politician Walter Luebcke, arrives for the first day of his trial at the Oberlandgericht Frankfurt courthouse, in Frankfurt, Germany, Tuesday, June 16, 2020. (Thomas Lohnes/Pool via AP)

A second man, identified only as Markus H. because of privacy rules, was charged with being an accessory to murder and breaking firearms laws.

Lines formed late Monday outside the Frankfurt regional court where the trial is taking place amid heightened security precautions. Restrictions due to the coronavirus pandemic mean only a small number of reporters and members of the public will be able to witness the trial. 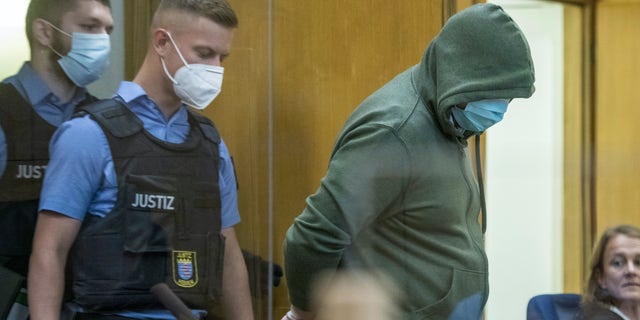 Prosecutors say Ernst and Markus H. both attended an October 2015 town hall event where Luebcke defended the German government’s decision to allow hundreds of thousands of refugees into the country. A video of Luebcke’s remarks was widely shared in far-right circles, drawing numerous threats.

In January 2016, Ernst allegedly stabbed an Iraqi asylum-seeker in the back, injuring the victim’s spine and severing two nerves. Police only linked him to the racially-motivated stabbing after finding the knife used in his possession when he was arrested for Luebcke’s slaying last June. 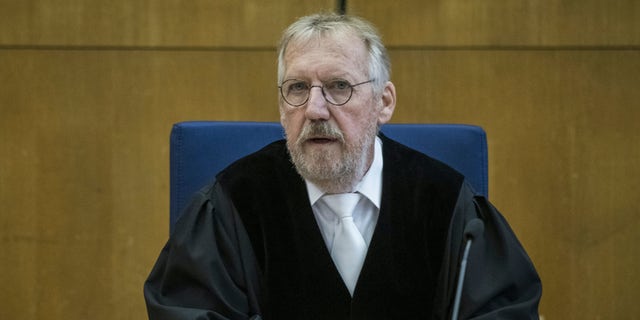 Presiding judge Thomas Sagebiel arrives on the first day of the trial in the case of murdering Walter Luebcke at the Oberlandgericht Frankfurt courthouse, in Frankfurt, Germany, Tuesday, June 16, 2020. (Thomas Lohnes/Pool via AP)

Ernst initially told investigators he carried out the killing alone, but later retracted this claim.

During the trial, Luebcke’s wife and two sons will be present as co-plaintiffs, as permitted by German law.

“I am convinced that it was a cold-blooded, insidious, cowardly murder with vicious motives,” Holger Matt, a lawyer for the Luebcke family, told reporters outside the court.

The German government vowed to crack down on far-right extremism following the Luebcke killing and other attacks last year, warning that it poses a significant security threat in the country.

The trial is scheduled to last until at least October.

ANKARA, Turkey (AP) — The president of Turkey on Friday formally converted Istanbul’s sixth-century Hagia Sophia back into a mosque...