A Pennsylvania man who claimed to be a Christian missionary and went to Africa to open an orphanage pleaded guilty Monday to sexually molesting four underage girls — two as young as 11 years old — whom he told to call him “dad.”

Gregory Dow of Lancaster pleaded guilty in federal court to four counts of engaging in illicit sexual conduct with a minor in a foreign place between 2013 and 2017 while running the Dow Family Children’s Home in Kenya, which he started in 2008.

The FBI claimed Dow used his position of power to prey on the young girls and exploit their vulnerability for his pleasure.

The 61-year-old man “engaged in grooming behavior by providing things of value to his victims,” such as cell phones, Stengel said. He added that Dow’s wife had taken the victims — two were 11, one was 12 and the other 13 – as well as other girls at the orphanage, to a Kenyan clinic to have birth control devices implanted in them without their consent.

Stengel said in doing so, Dow “was able to perpetrate these crimes without fear that the abuse would result in pregnancy.”

One of the girls said Dow accused her of having sex with someone else and told her she had to have sex with him as well, according to court documents.

Multiple witnesses also told FBI investigators that they saw young girls being called to Dow’s room and that there was also physical abuse at the orphanage that was written off as “strict discipline.” 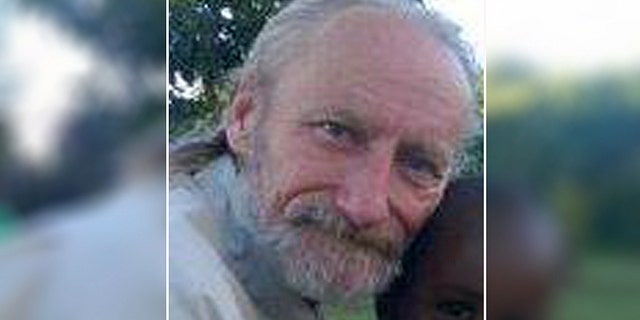 Gregory Dow pleaded guilty Monday to sexually molesting four underage girls there — two as young as 11 years old — whom he told to call him “dad.”  (Facebook)

Dow’s wife, Mary Rose Dow, was arrested in Kenya and charged with child abuse pertaining to the birth control implants. She was fined and given some jail time. Her husband fled to the United States as the investigation against him in Africa geared up.

U.S. authorities got involved after someone reached out to the Lancaster County district attorney’s office in 2018.

Under the terms of Dow’s plea agreement, he will serve 15 years and eight months in prison and then have to register as a sex offender.

Dow had previously pleaded guilty in 1996 in Iowa to assault with intent to commit sexual abuse.

Buoyant Calhanoglu delighted Milan finally see the best of him