Swiss authorities are looking for the owner of $190,000 worth of gold bars that were apparently left behind on a train last year, according to a report.

Local prosecutors in Lucerne said the gold bars were found on the train after the passengers had left a Federal Railways train in St. Gallen – about 55 miles east of Zurich, UPI reported. 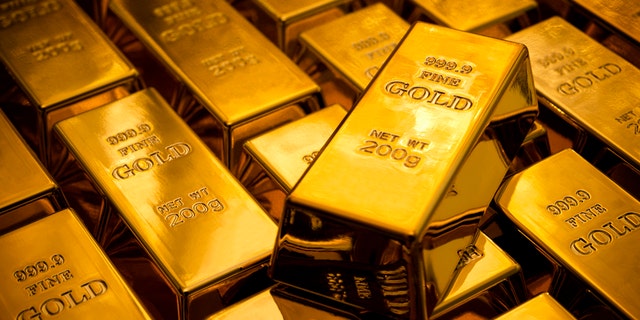 Swiss officials say no one has yet claimed $190,000 worth of gold bars found on a train last year.  (iStock)

Authorities made the discovery in October but are now appealing to the public for help after an investigation into the origin of the gold bars hit a dead end.

Weight of the gold bars was not given, but calculations by Bloomberg indicate each weighed around 7.6 pounds based on current prices.

U.K. Says It Will Resume Arms to Saudi Arabia

WASHINGTON — The State Department said on Tuesday that it was barring Chinese authorities from the United States who were...