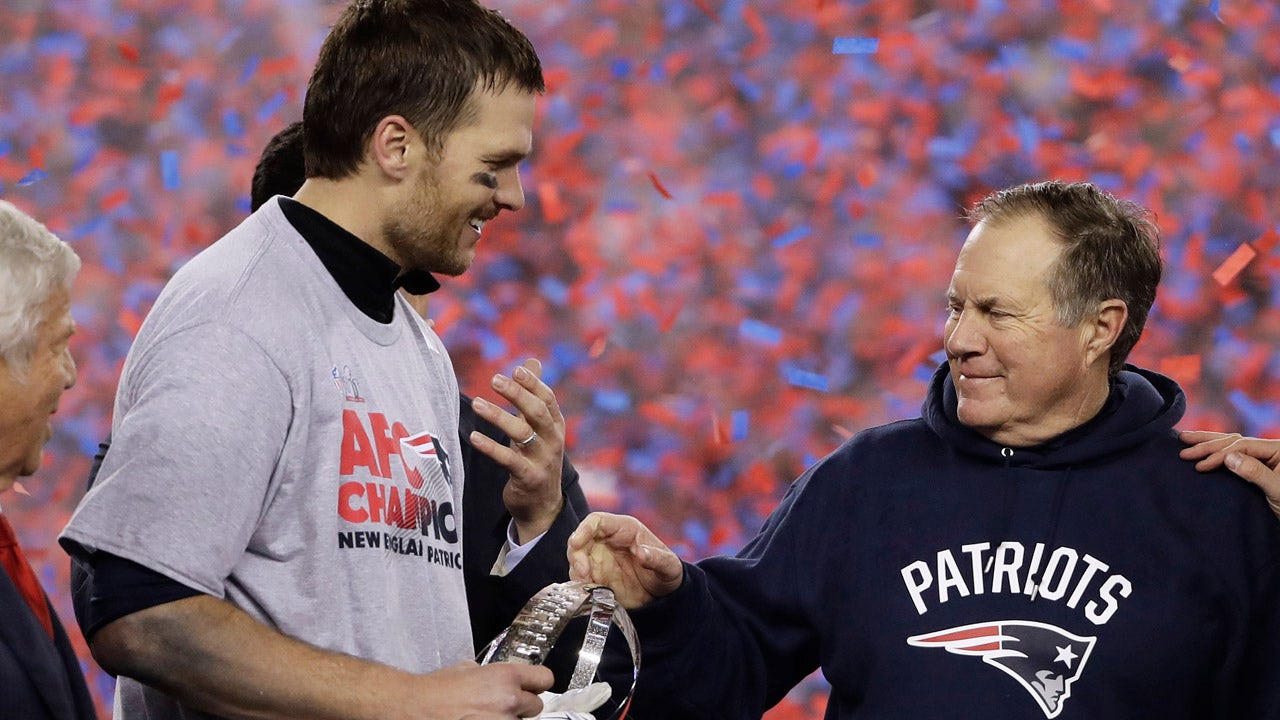 New Tampa Bay Buccaneers quarterback Tom Brady isn’t the only one who believes he has more to prove.

“[Belichick] might bring up a couple articles … everybody saying it’s over, Brady this, Brady that,” Harrison told the Boston Herald on Tuesday. “Of course he’ll say something about that. But at the end of the day, whether he makes the point or not, he knows the team will be motivated to prove they can win without Tom.”

The question that both Brady and Belichick will face is whether or not one of them can win a Super Bowl title without the other.

Some people believe Brady was a product of New England’s system, but others think Brady was the reason Belichick had success as a head coach. Belichick was the head coach for the Cleveland Browns from 1991 to 1995. During that span, the team went 36-44 over five seasons before he was fired in 1996.

“It’s motivating for people to say you can’t win without Brady,” Harrison added. “I know I would be pissed. … So these guys are going to be motivated, pumped up and ready to go.”

From modernising the current infrastructure to establishing a state-of-the-art academy, the club management has assured the fans of a better...

Mumbai City supporters could be set for an exciting window of transfers this year... Kerala Blasters' all-time top scorer and...