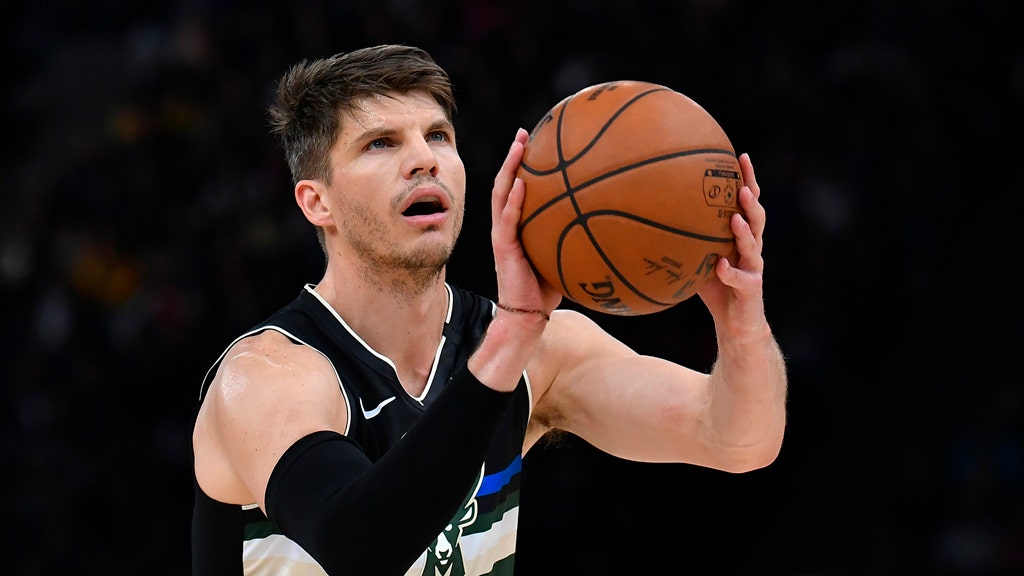 Kyle Korver has played 17 seasons in the NBA and has yet to win a championship.

Korver’s Milwaukee Bucks give the veteran one of the best chances he’s had to win a ring since he was playing on the LeBron James-led Cleveland Cavaliers. But for Korver, he’s thinking about bigger things rather than a title.

Korver told ESPN on Tuesday that the recent police-involved deaths of African Americans and the coronavirus pandemic has him rethinking about whether playing the rest of the season in Orlando would be the prudent decision. He said he would support whatever his teammates wanted to do.

“If my black teammates and friends and brothers feel like the best way to go about real change is to not play, I stand with them. I’m OK with that. If we think that is the best way for change, I care more about change happening than a championship,” he told ESPN’s Richard Jefferson in an Instagram Live chat.

“On the other side, I am on a team that feels like we could win, and I have never won. I would like to win. So, is there a way to do both? I think there’s a conversation there.

“But, again, I’m going to follow the lead of my black brothers and teammates on this, and I stand with them in whatever they want to do.

“That’s what I want to do. I want change to happen, and I want to be a part of that in whatever role that I can, but I am also waiting for the NBA. I think there’s an opportunity in Orlando for us to be like, ‘Hey, how can we highlight change?’ The NFL’s come out with the $250 million and kind of their pledge of how they’re going to be about change, but what’s the NBA going to do? I happen to believe that the NBA is the best league, by far, and I’m so hopeful for what they’re going to come out with.”

Korver has spoken out about social justice issues in the past. He wrote a Players’ Tribune essay about having privilege after a Utah Jazz fan got into an incident with then-Oklahoma City Thunder guard Russell Westbrook.

He told Jefferson he has another opportunity to use his platform.

ESPN’s most prominent basketball reporter has been suspended for a two-word vulgar email reply to the office of a United...

Watch Now: Time to Schein: Patrick Mahomes' deal does not impact Dak Prescott's negotiations with the Cowboys (3:05) The NFC...