Mike Trout, other MLB stars call to start 2020 season in coordinated message: ‘Tell us when and where’ 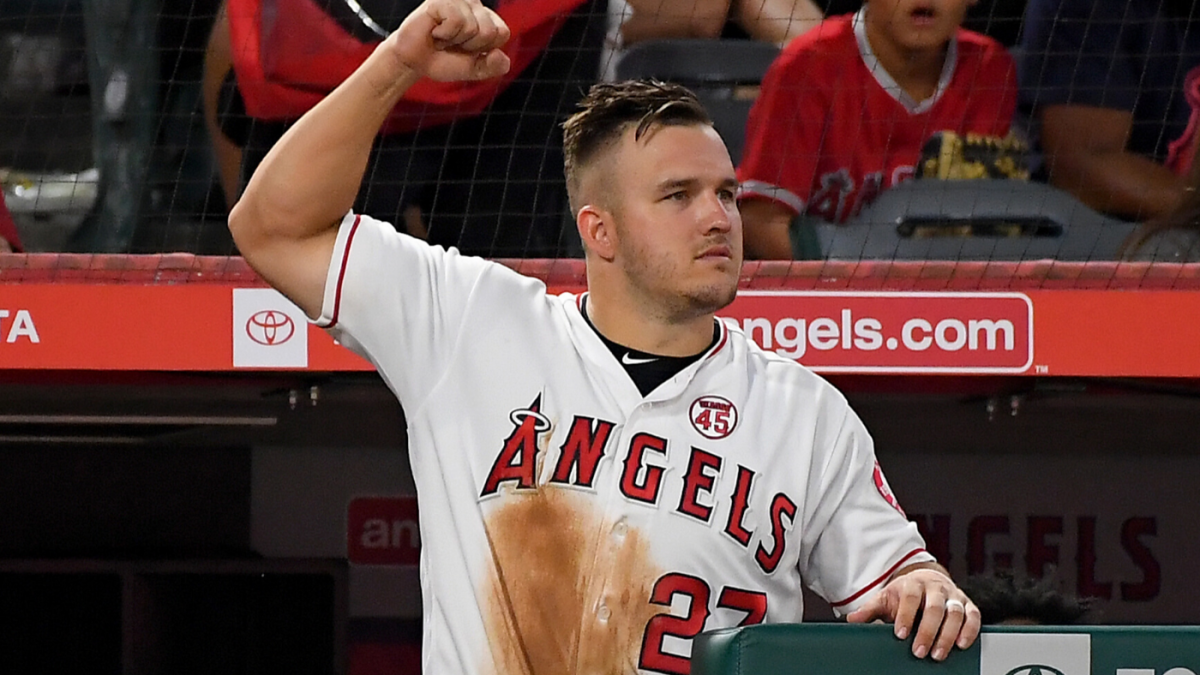 Los Angeles Angels outfielder Mike Trout is widely (and rightly) held as the best player in Major League Baseball. Despite that standing, he seldom makes headlines for something he said.

It is notable, then, that Trout took to Twitter on Tuesday to quote-tweet an official union statement with what has become a rallying cry for players: “Tell us when and where!!”

Trout wasn’t the only player to tweet the sentiment on Tuesday. Philadelphia Phillies outfielder Bryce Harper, New York Yankees ace Gerrit Cole, and Tampa Bay Rays left-hander Blake Snell were among those to tweet the same phrase, suggesting this is a coordinated message on the union’s part.

This represents the second time Trout has made noise with his voice during the pandemic. Earlier in the year, he explained his reservations with the “bubble city” idea.

“I obviously want to play as fast as we can. Get to a city, maybe Arizona, they’re throwing out Florida … but being quarantined in a city, I was reading for — if we play —  a couple of months, it would be difficult for some guys,” Trout said. “What are you going to do with family members? My wife is pregnant, what am I going to do when she goes into labor — am I going to have to quarantine for two weeks after I come back?

Over the weekend, the players association informed commissioner Rob Manfred that the union expected him to impose a 2020 season, and that players would be awaiting word on when and where they should report. Manfred has not yet exercised that right. Instead, he and the owners are said to be concerned about the possibility of the union filing a grievance in response.

As such, it’s unclear if a 2020 season will be played. The Athletic’s Ken Rosenthal and Evan Drellich laid out the three possible routes heading forward on Tuesday morning: 1) the two sides reach a mutual agreement; 2) the union waives its right to a grievance and Manfred then imposes a season; or 3) they head for arbitration, with no promise of a fast resolution.

MLB‘s season was scheduled to begin on March 26. The spread of the novel coronavirus forced the league to hit pause on those plans two weeks beforehand.