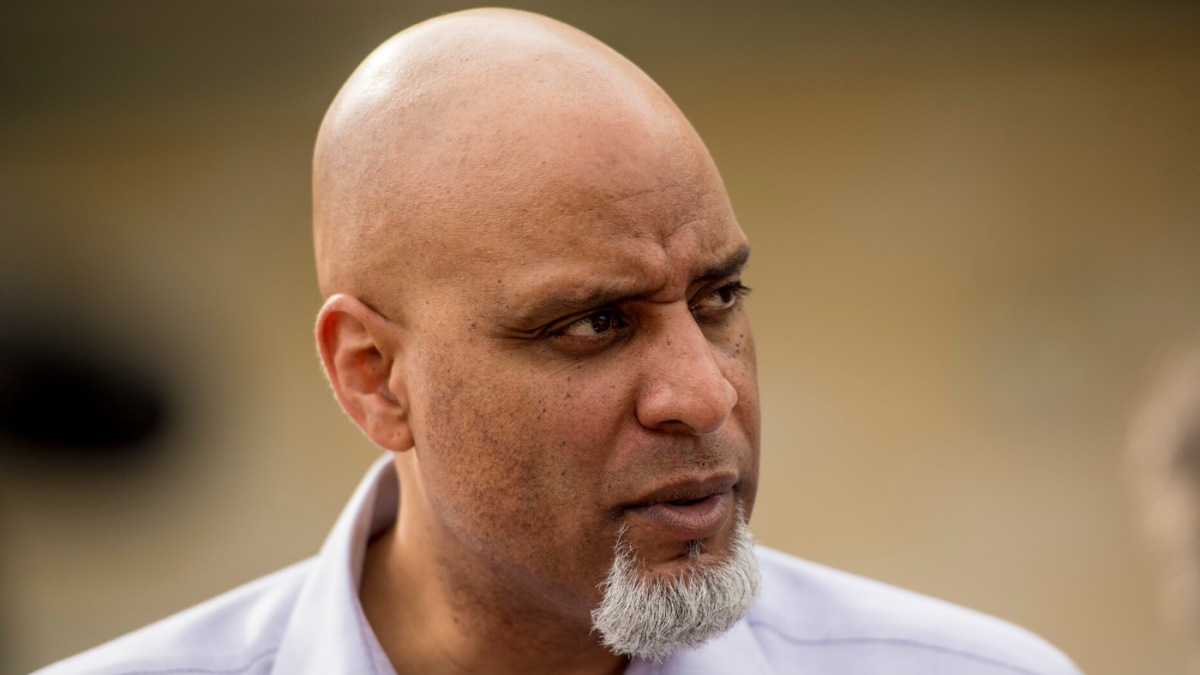 Less than one week after guaranteeing baseball in 2020 commissioner Rob Manfred said on Monday that he is “not confident” baseball will be played this year. Manfred walked back his comments during a conversation with Mike Greenberg for ESPN’s “The Return of Sports” special.

“I’m not confident,” Manfred said. “I think there’s real risk; and as long as there’s no dialogue, that real risk is gonna continue … It’s just a disaster for our game, absolutely no question about it. It shouldn’t be happening, and it’s important that we find a way to get past it and get the game back on the field for the benefit of our fans.”

“Players are disgusted that after Rob Manfred unequivocally told Players and fans that there would ‘100%’ be a 2020 season, he has decided to go back on his word and is now threatening to cancel the entire season. Any implication that the Players Association has somehow delayed progress on health and safety protocols is completely false, as Rob has recently acknowledged the parties are ‘very, very close.’ This latest threat is just one more indication that Major League Baseball has been negotiating in bad faith since the beginning. This has always been about extracting additional pay cuts from Players and this is just another day and another bad faith tactic in their ongoing campaign.”

Over the weekend the MLBPA halted negotiations with MLB and invited Manfred to unilaterally schedule the season, as is his right under the March agreement. The two sides made little to no progress despite exchanging proposals for weeks, mostly because MLB’s proposals are different versions of the same offer. The league has offered to pay players roughly one-third of their full season salary.

Once Manfred schedules the season, the MLBPA is expected to file a grievance arguing MLB violated the March agreement by not playing as many games as possible. In fact, Manfred’s comments Monday were accompanied by a letter to the MLBPA saying the league will not schedule a season unless the union agrees not to pursue a grievance. Clark did not address that in his statement.

If the season is not canceled, it is expected Manfred would schedule a 48-54 game regular season and the MLBPA would not approve an expanded postseason field. Spring training 2.0 would have to begin no later than mid-July to play that many regular season games without the postseason extending into November.