Rob Manfred canceling 2020 MLB season would be unprecedented; here’s what it could mean for sport’s future 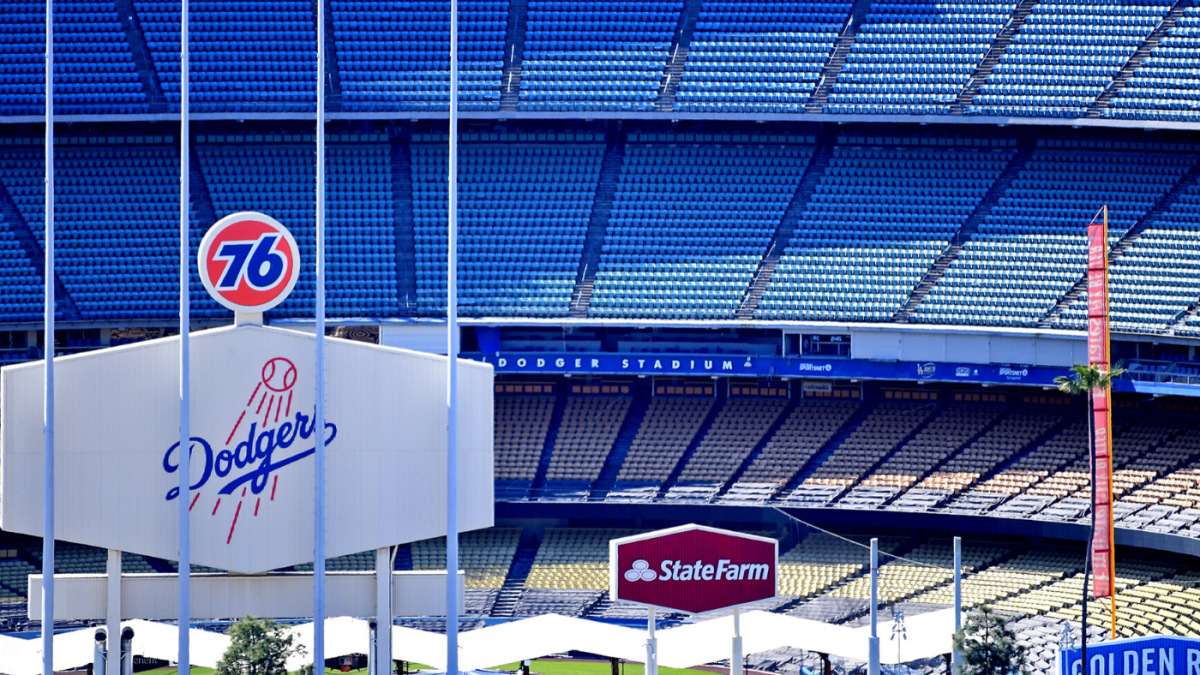 Baseball’s COVID-19 shutdown has turned into a full-blown labor war. MLB and the MLBPA have been haggling over economics for weeks now, and a few days ago the union called the league’s bluff and instructed commissioner Rob Manfred to unilaterally schedule the season as per the terms of the two sides’ March agreement. “Tell us when and where (to report),” union chief Tony Clark said.

In the days since, Manfred has responded by saying he is “not confident” baseball will be played in 2020. He said that only days after guaranteeing baseball would be played this season, “100 percent.” MLBPA walking away from the table and the threat of a grievance have changed the calculus. Now Manfred is not so sure baseball can be played.

“Professional baseball is on the wane. Salaries must come down or the interest of public must be increased in some way. If one or the other does not happen, bankruptcy stares every team in the face,” an MLB owner once said, according to Evan Grant of the Dallas Morning News. The owner: Al Spalding in 1881. Baseball owners have been crying poor for centuries. Nothing’s changed.

Of course, the 2020 season could be canceled for reasons that have nothing to do with economics. COVID-19 cases are on the rise in several states and it simply may not be safe to play baseball. Should the 2020 season be canceled, regardless of reason, it would be historic and dramatically impact the game long-term. Here are four ways how.

A canceled season would be unprecedented

Never before has baseball canceled an entire season without a single game being played. There was at least a partial season played around all prior work stoppages. Furthermore, the National Hockey League is the only major North America sports league to ever cancel an entire season. The NHL missed its 2004-05 season because of an owners’ lockout.

It would be the third canceled World Series

The 2020 World Series could be the third canceled World Series in baseball history. The 1904 World Series was not played because the New York Giants refused to play the Boston Americans, claiming the American League was a “minor” league. The two leagues were seen as business rivals at the time. The 1994 World Series was canceled following the players’ strike.

Even before the COVID-19 pandemic, MLB attendance has been steadily declining the last few years. Since peaking at 79.5 million fans in 2004, attendance has gradually slipped all the way down to 68.5 million last season, the lowest it’s been since 2003 (67.3 million). Ongoing pandemic concerns plus fans upset with the league could lead to a sharp attendance decline in the future.

The beginning of the end for a franchise(s)?

Despite going 74-40 in 1994, the strike was the beginning of the end for the Montreal Expos. Attendance declined significantly following the work stoppage and money problems forced the team to unload star players like Marquis Grissom, Ken Hill and Larry Walker. The franchise never recovered and eventually moved to Washington and became the Nationals in 2005.

It is possible, if not likely, a current MLB franchise will suffer such financial hardship that it have to trade away star players to clear payroll or even go bankrupt, and wind up relocating with new owners. It’s happened before. It can happen again.