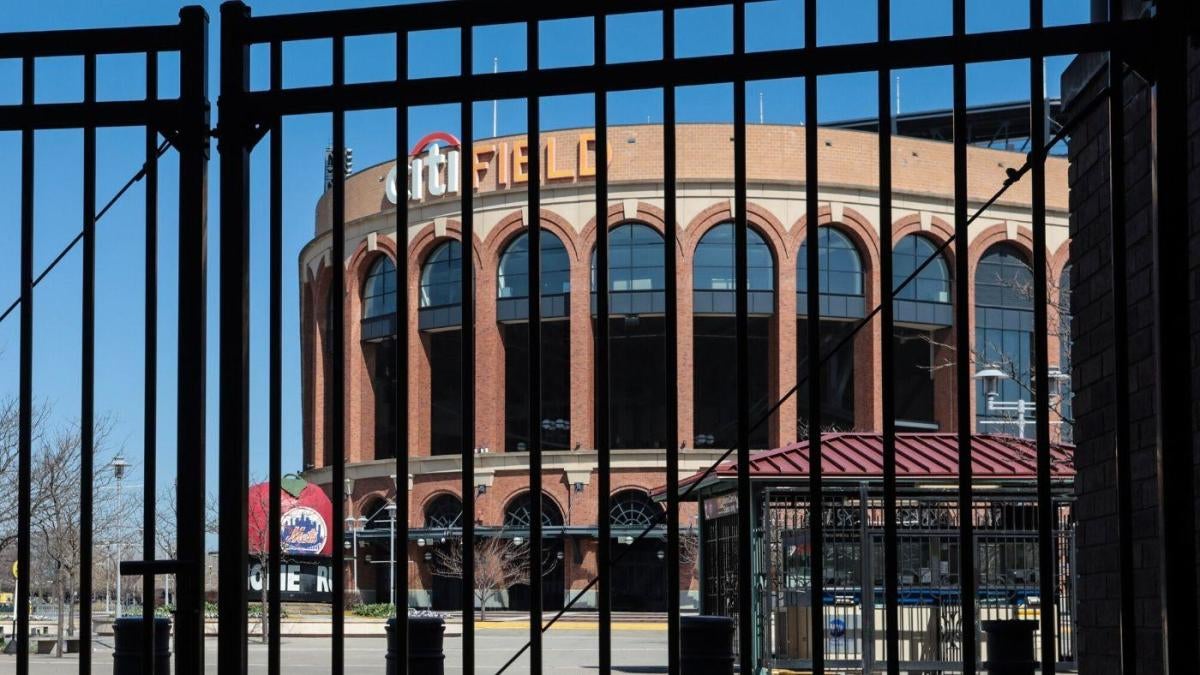 On Monday, commissioner Rob Manfred conceded he wasn’t certain Major League Baseball would play in 2020, just days after guaranteeing a season and despite having the power to impose one. Manfred’s words and acts (or lack thereof) have a reason behind them.

Essentially, Manfred and the owners are concerned that imposing a season on the players would spur a grievance from the Players Association seeking financial damages, according to Ken Rosenthal and Evan Drellich of The Athletic. The implication being that the owners negotiated in bad faith, and that they did not attempt to play as many games as possible. (Nearly all of the owners’ offers that have leaked have them paying the players for 50-something games, regardless of how many games the players are actually asked to partake in.)

As such, Manfred and the league would still prefer to reach an agreement with the union, or, alternatively, to secure assurance from the union that no grievance will be filed if Manfred were to impose a season. It seems unlikely that the union would sign away its right to a grievance, given its claim that the owners are refusing to adhere to a March agreement between the sides.

MLB‘s deputy commissioner Dan Halem sent the union a seven-page letter on Monday that “listed a host of issues” the league desires the union’s approval on, including rules, scheduling details, and more. Per Rosenthal and Drellich, “much of the letter seemed designed to guard against a grievance, which if filed would be independently arbitrated.”

Rosenthal and Drellich note that there are seemingly three paths forward:

It stands to reason that the threat of a grievance gives the owners more reason to negotiate in good faith than they had a week ago. That doesn’t guarantee the sides will reach a deal, but it does mean that these past few days may come to be viewed as negotiating tactics rather than the end of any hope for a 2020 season.

Mets, Yankees to play at Citi Field on 20-year anniversary of 9/11, per report