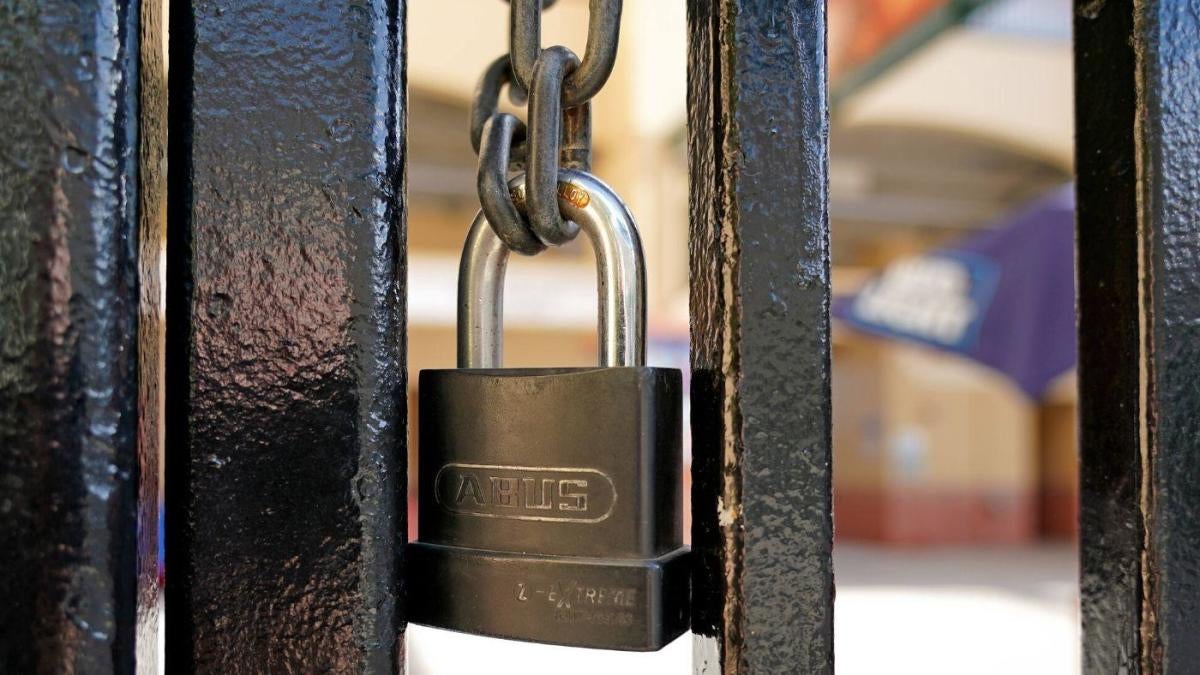 Watch Now: Ramifications If Baseball Does Not Resume This Summer (1:26)

Major League Baseball and the MLB Players Association have come to a stalemate in negotiations about a potential 2020 season. Over the weekend, the union informed commissioner Rob Manfred that players were ready for him to impose a season, a right he gained in a March agreement between the two sides. Manfred has yet to exercise that option, with rumor having it that the owners are concerned that after doing so the union would file a potentially costly grievance.

As it turns out, some owners appear perfectly content to let the clock run out on a season. According to SNY’s Andy Martino, there are at least six owners who don’t want a 2020 campaign. The Athletic’s Ken Rosenthal and Evan Drellich, for their part, quoted a player agent who said “there are definitely more than eight owners who don’t want to play.” Whether that’s the case or simply speculation is unclear. None of the suspected hardlining owners are named either way.

The exact number is more significant than it seems. If there are six or seven owners who are taking an anti-season approach, that’s one thing; if there are eight or more, then the dynamic changes. Eight hardliners could, in theory, sink the ship. That’s because Manfred needs clearance from 75 percent of the league’s owners in order to impose a schedule.

It should be noted that the idea of a group of owners ready to risk it all is nothing new. The possibility seems to arise whenever there are labor talks, presumably as a half truth, half scare tactic to remind the players that there are even more extreme paths that can be taken. Our Dayn Perry explained why there’s still likely to be a season on Monday.

MLB was supposed to begin its season on March 26. The spread of the novel coronavirus caused the league to hit pause on those plans on March 12.

Watch Now: MLB News And Notes (2:05) Twins outfielder Byron Buxton suffered an injury to his left foot during a...

MLB Opening Day starters: Gerrit Cole, Mike Soroka and other aces who will pitch in openers