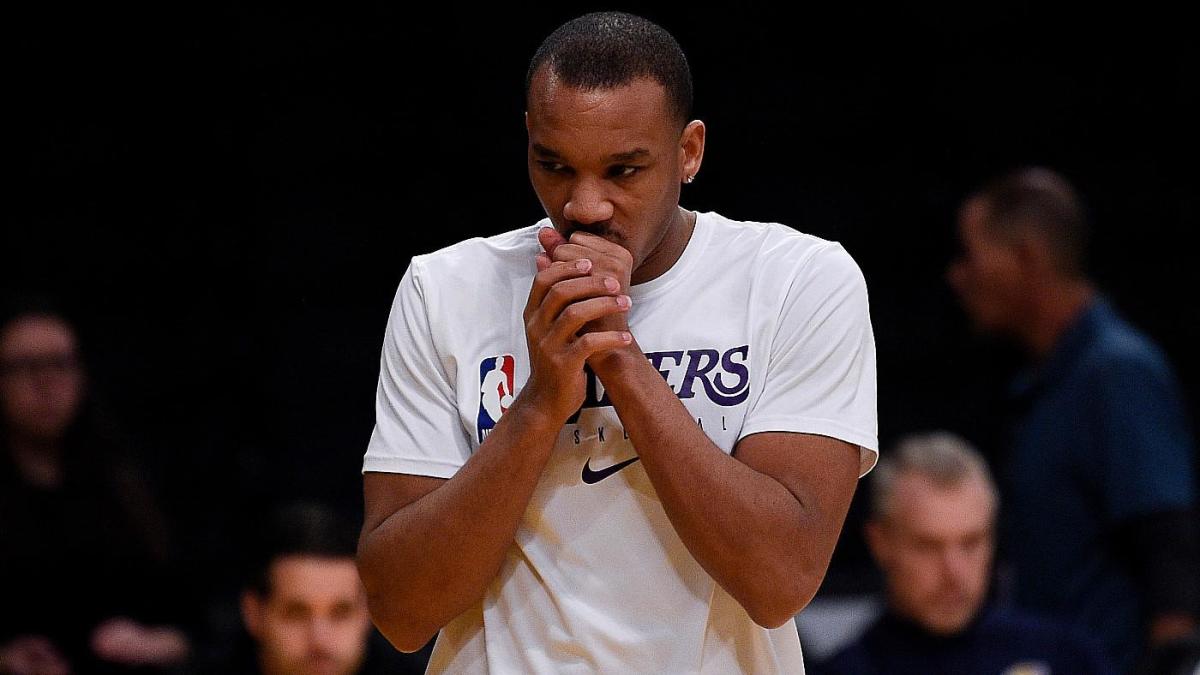 The NBA is still ironing out the details of their July 30 return in Orlando, but there is a contingent of players who are questioning if a return is the best idea. Between the continued concern of the spread of COVID-19, and the recent protests in response to the death of George Floyd in Minneapolis at the hands of the police, some players aren’t quite sold on the idea of being sequestered at Disney World for a couple months.

Brooklyn Nets guard Kyrie Irving led a call Friday night of about 80 NBA and WNBA players, where they discussed the possibility of sitting out the remainder of the season, in order to focus their efforts more on fighting against racism and police brutality against African-Americans in this country. This coalition of players, led by Irving and Lakers guard Avery Bradley, released a statement on Monday detailing how they plan to use their platform and voices to fight against racial injustice. On Tuesday afternoon, this group of players listed what they would like to see changed in the NBA when it returns.

As reported by ESPN, the players coalition wants to see:

Bradley understands that if the NBA were to return in July, the league could use its platform to bring awareness to the racial injustices in America, however, just talking about it isn’t enough for him anymore.

“Regardless of how much media coverage will be received, talking and raising awareness about social injustice isn’t enough,” Bradley said via ESPN. “Are we that self-centered to believe no one in the world is aware of racism right now? That as athletes, we solve the real issues by using our platforms to speak? We don’t need to say more. We need to find a way to achieve more. Protesting during an anthem, wearing T-shirts is great, but we need to see real actions being put in to the works.”

The list of priorities Bradley and the players’ coalition made are real, tangible changes that can lift up black communities across the country. The Lakers guard also made a point to note that the responsibility of fighting against racial injustice shouldn’t fall on the just the players.

“I agree (the) Orlando (restart) will give the players checks to contribute back into their communities,” Bradley said. “But how much of that bubble check are players actually able to contribute? Why (is) all of the responsibility being put on the players?”

The NBA and National Basketball Players Association have been in talks regarding what actions the league can take to address these issues once the season resumes, however, nothing has been finalized yet, according to ESPN’s Malika Andrews and Adrian Wojnarowski. Bradley, as well as fellow Lakers teammate Dwight Howard, have thought about sitting out if the NBA does return. Neither has made a decision if they will yet and while Bradley knows boycotting the season won’t fight racism, it’s more about the message it sends to the league.

“The actual act of sitting out doesn’t directly fight systemic racism,” Bradley said. “But it does highlight the reality that without black athletes, the NBA wouldn’t be what it is today. The league has a responsibility to our communities in helping to empower us — just as we have made the NBA brand strong.”

LOOK: Ben Simmons goes fishing in Orlando, misses when ‘shooting’ fish back into the water

Watch Now: Boomer and Gio: The NBA Orlando bubble is filled with holes (3:05) The NBA bubble in Disney World...

Watch Now: Time to Schein: Zion Williamson on the Pelicans 'This team can be really special' (1:50) Last week, New...