Players who choose to sit out remainder of 2019-20 NBA season must notify teams by June 24, per report 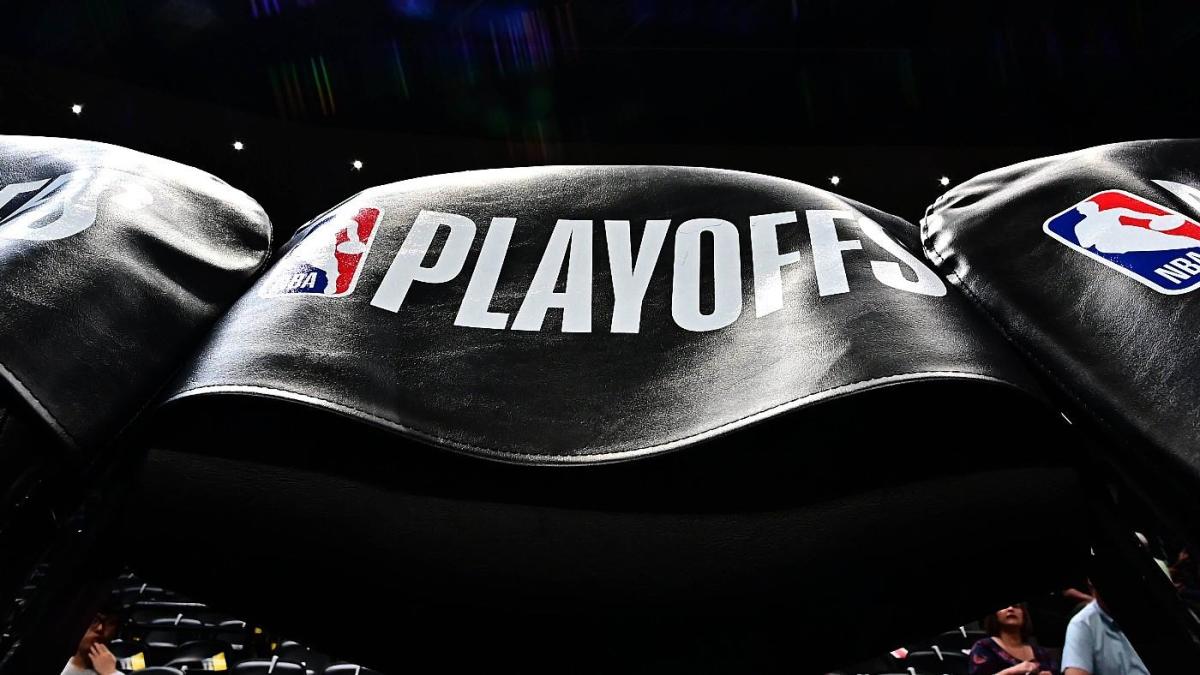 The NBA is planning to restart the 2019-20 season on July 30 at Disney World in Orlando, but not everyone is so eager to head into the bubble environment. A group of players led by Brooklyn Nets star Kyrie Irving is against returning because they believe basketball would be a distraction from the Black Lives Matter movement, and that’s to say nothing of the coronavirus pandemic, which causes its own, separate concerns.

As the players try to figure what they’re going to do over the next few weeks, the league is reportedly setting an ultimatum. Players who wish to sit out the remainder of the season must inform teams by June 24, according to Shams Charania of The Athletic. Those who do so will not be paid, but they will face no other penalties or consequences from their teams or the league.

That June 24 date is just over one week away, giving players little time to come to a decision. With in-market training camps set to begin on June 30, teams will want to know which players they’ll have available the rest of the way. Still, it’s clear the league is trying to force the players’ hand here by putting them in a tough spot.

All of a sudden, they have just a week to discuss their options and make a decision about going to Orlando when teams won’t be making that trip for almost a month, and the season isn’t starting for six weeks. Between the social justice movement and the pandemic, the situation changes rapidly, and things might look much different on one or both fronts by next month.

Players, however, won’t get a chance to wait and see how things go, and will instead have to make a decision now. Again, in terms of roster construction and some of the planning that goes into this process, it’s understandable that players can’t make a last-minute decision, but at the same time, this feels unnecessarily abrupt.

If a player does choose to sit out the rest of the season, or if they are injured or infected with the virus while in Orlando, teams will be allowed to sign replacement players. The “transaction window” is expected to start on June 22, and will include all 30 teams, not just the 22 that will be playing later this summer. There is not a limit on how many players teams can sign in order to replace players.

New York Knicks expected to hire next head coach by July 31, per report