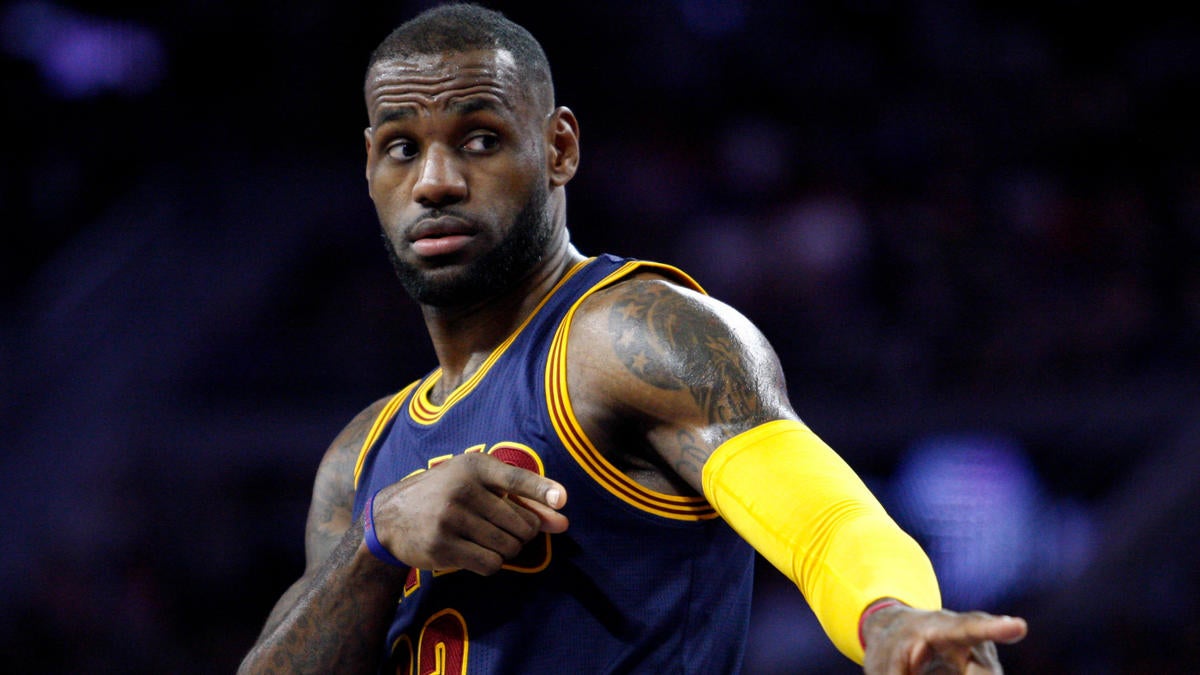 An autographed LeBron James card from his rookie season is expected to bring in over $1 million when it hits the auction block. Goldin Auctions is putting the rookie card up and told TMZ Sports they believe it will bring in quite the chunk of change.

Goldin Auctions says it’s “arguably the most desirable and valuable card in the world.”

The card not only has his signature on it but also has a piece of fabric from a jersey in his rookie year, making it an even more desirable piece of memorabilia.

The Upper Deck Exquisite is from 2003-2004 after James was drafted No. 1 overall by his hometown team, the Cleveland Cavaliers, at 18 years old.

Goldin said this could be a record breaking card for them.

“The basketball card market is on fire,” they said. “We expect this will surpass the record recently set by the $922,500 Mike Trout card to become the most valuable basketball and most valuable modern card of all time.”

The bidding will open on June 22.

Bradley Beal will travel to Orlando with Wizards, but hasn’t decided if he will play or not