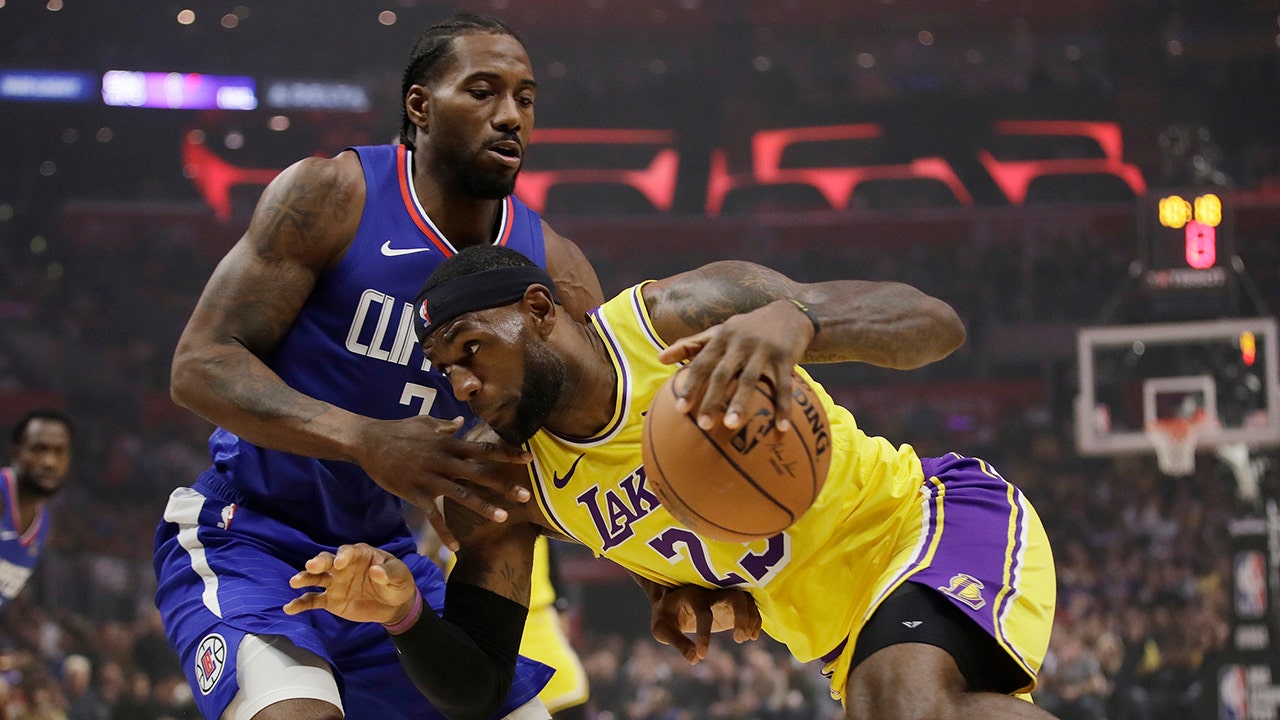 The NBA will be among the first major professional sports leagues back in action late next month as it looks to get back into gear after the coronavirus pandemic shut things down for months.

The league introduced more than 100 pages of health and safety protocols for players, coaches and other team personnel as they stay in the Walt Disney World Resort.

Twenty-two teams will be competing in Orlando, Fla., for an NBA championship and the league wants things to go off without a hitch. The NBA has been in touch with medical experts, including Dr. Anthony Fauci, who has led the White House task force on combating the coronavirus and has already given the league his seal of approval to get things back up and running.

As players and teams get split into different hotels, there are several rules they have to follow.

Some of those rules include:

Michele Roberts, the National Basketball Players Association executive director, told the Associated Press she’s more confident about the league’s restart now than she was two or three months ago.

“My confidence, it didn’t exist at the beginning of this virus because I was so frightened by it,” Roberts said. “Now having lived, and breathed, and suffered through the hours and hours of understanding the virus, and listening to our experts, and comparing different alternative protocols, I can’t even think of anything else we could do short of hermetically seal the players that would keep them safe.”

Games are expected to tipoff July 31 as part of an eight-game regular season for each team.

The games will be played at three different arenas without fans and a limited number of players and media in attendance.