49ers agree to new six-year contract with Kyle Shanahan to keep him through 2025, per report 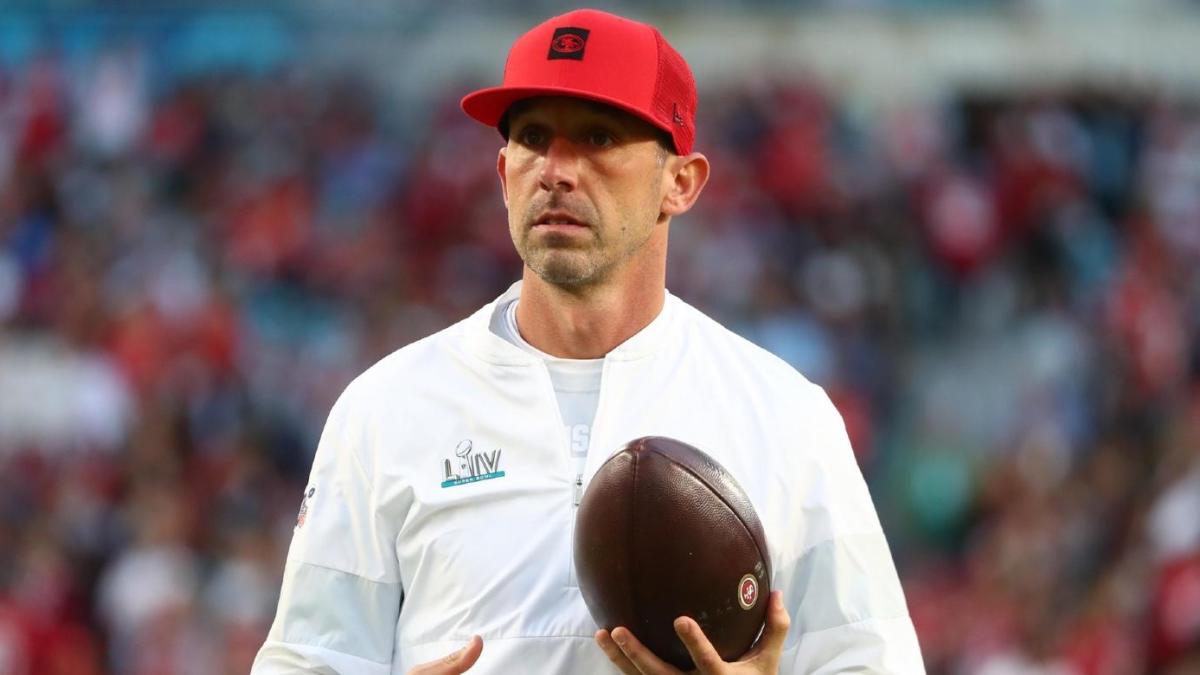 The San Francisco 49ers have rewarded head coach Kyle Shanahan with a brand new six-year contract that will keep him tied to the organization through the 2025 season, according to ESPN’s Adam Schefter. This new deal replaces the three years that were remaining on Shanahan’s previous contract with the Niners. He is now among the five highest-paid head coaches in the NFL. This new contract is rather unique as Schefter reports that it was constructed simply between owner Jed York and Shanahan. The two reportedly sat down and quickly came to an agreement on the second six-year contract of his tenure.

Shanahan is considered to be one of the craftiest play-callers in the entire league and has helped lead the way in San Francisco’s resurgence. After going 10-22 over his first two seasons as head coach, Shanahan and the 49ers were able to take the leap in 2019, enjoying a 13-3 regular season campaign and an NFC Championship. Offensively, San Francisco averaged 29.9 points a game under Shanahan in 2019, which ranked second in the NFL. On the defensive side of the ball, they were second in the league in points allowed at just 19.4 points per game.

San Francisco was also on the brink of winning Super Bowl LIV before Kansas City’s comeback and is considered to be one of the favorites to win the Super Bowl next season. According to William Hill Sports Book, the 49ers are the favorites to come out of the NFC and own the third-best odds (+700) to win Super Bowl LV.