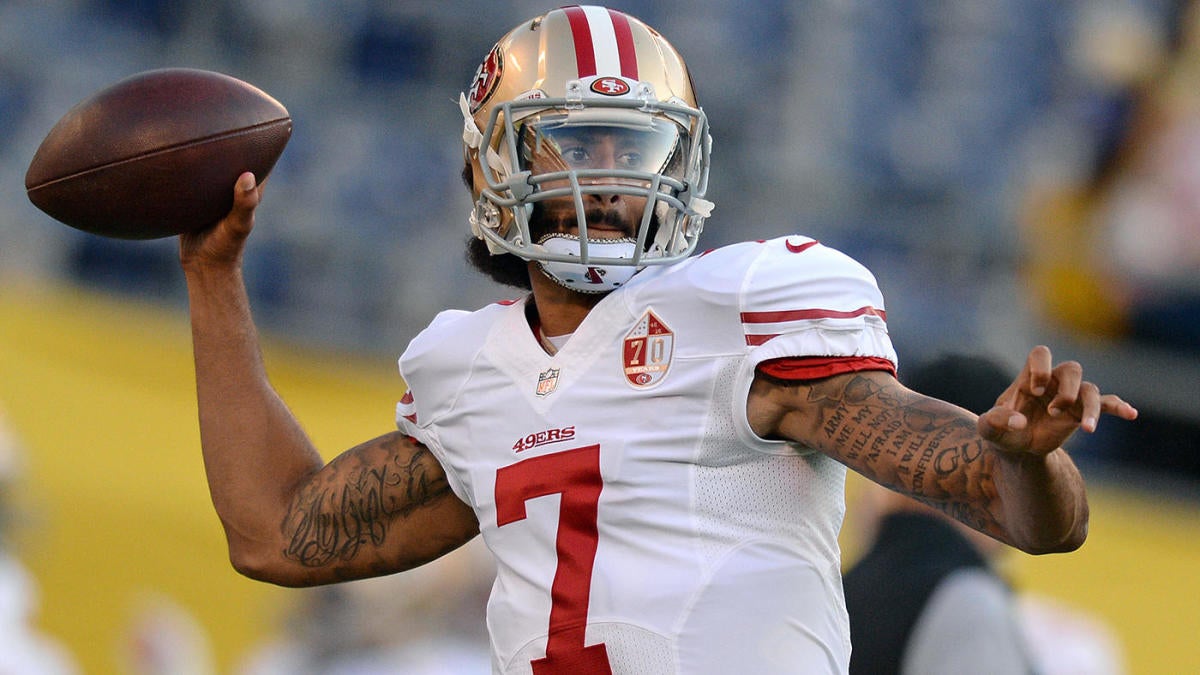 Watch Now: Tiki and Tierney: Teams that would be interested in Colin Kaepernick (1:55)

No one knows if Colin Kaepernick will ever play another down of professional football, but the possibility seems to grow with each passing day now. The former San Francisco 49ers quarterback hasn’t taken the field since 2016, and his impromptu NFL-endorsed workout in 2019 didn’t unfold as planned. Suddenly, however, there’s arguably never been more momentum for Kaepernick’s potential return to the league.

Former NFL coaches are now claiming they wanted to sign the veteran years ago. Current ones are taking calls about him. Hall of Famers are identifying potential landing spots. Super agent Drew Rosenhaus thinks it’s only a matter of time before a team signs Kaepernick for 2020. And Kaepernick himself is apparently “more motivated than ever” to resume his playing career.