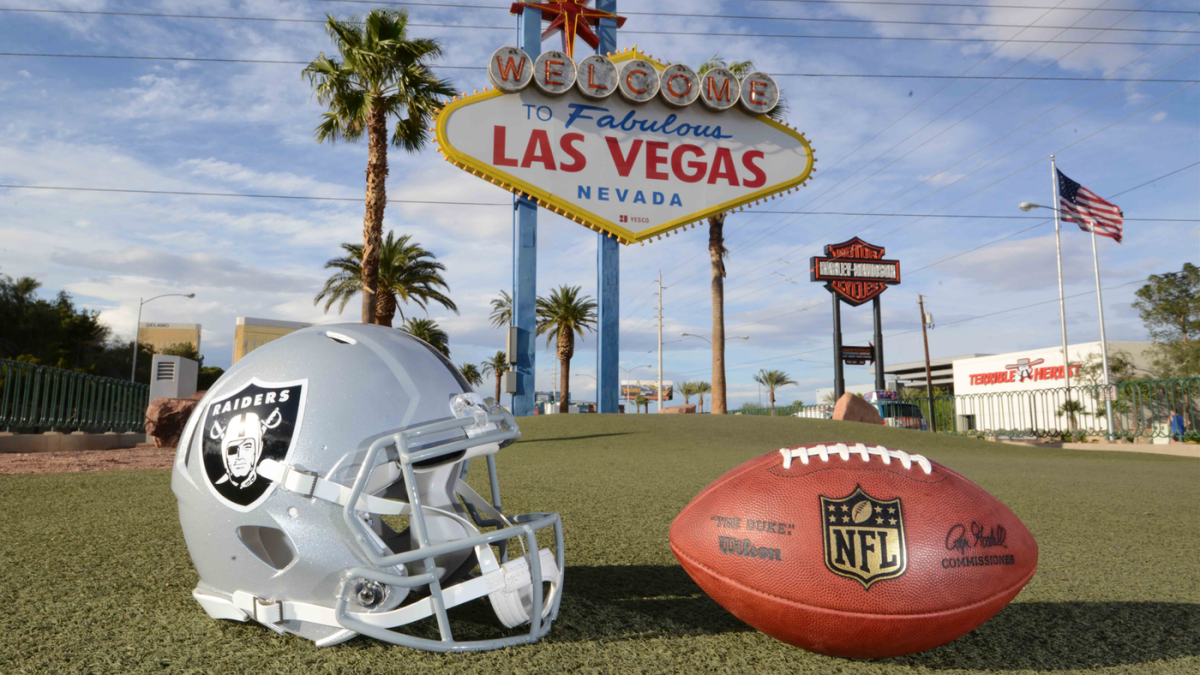 Las Vegas will host the 2021 Pro Bowl, the league announced Tuesday afternoon. The game is currently scheduled to take place on Sunday, January 31.

The league’s annual all-star game will be played at Allegiant Stadium, the new home of the Las Vegas Raiders. Las Vegas was initially slated to host the 2020 NFL Draft, which was instead broadcast remotely from commissioner Roger Goodell’s home due to the COVID-19 pandemic.

“The Raiders welcome the NFL Pro Bowl to Allegiant Stadium and to Las Vegas, the Sports and Entertainment Capital of the World,” Raiders president Marc Badain said, via NFL.com’s Nick Shook. “Pro Bowl week is a celebration of the best the NFL has to offer and there is no better place than Las Vegas to celebrate and honor the league’s biggest stars. The NFL, the LVCVA and the Raiders look forward to a world class event that will set the standard for future NFL events in Las Vegas.”

Las Vegas will become the 11th different city to host the Pro Bowl since 1950, joining Los Angeles, Dallas, Kansas City, Miami, New Orleans, Seattle, Tampa Bay, Halawa (Hawaii), Glendale, (Arizona), and Orlando. After playing the Pro Bowl in Hawaii’s Aloha Stadium each year from 1979-08, the Pro Bowl has moved to several different locations over the past dozen years. The Pro Bowl was held at Orlando’s Camping World Stadium each of the past four years.

“We’re appreciative of the NFL’s leadership and commitment to bring the 2021 Pro Bowl to Las Vegas,” said Steve Hill, the president/CEO of the LVCVA. “We look forward to hosting the best NFL players and their incredible fan base for a weeklong celebration that could only happen in Las Vegas.”