NFL teams are seriously interested in Colin Kaepernick as a potential backup, per report 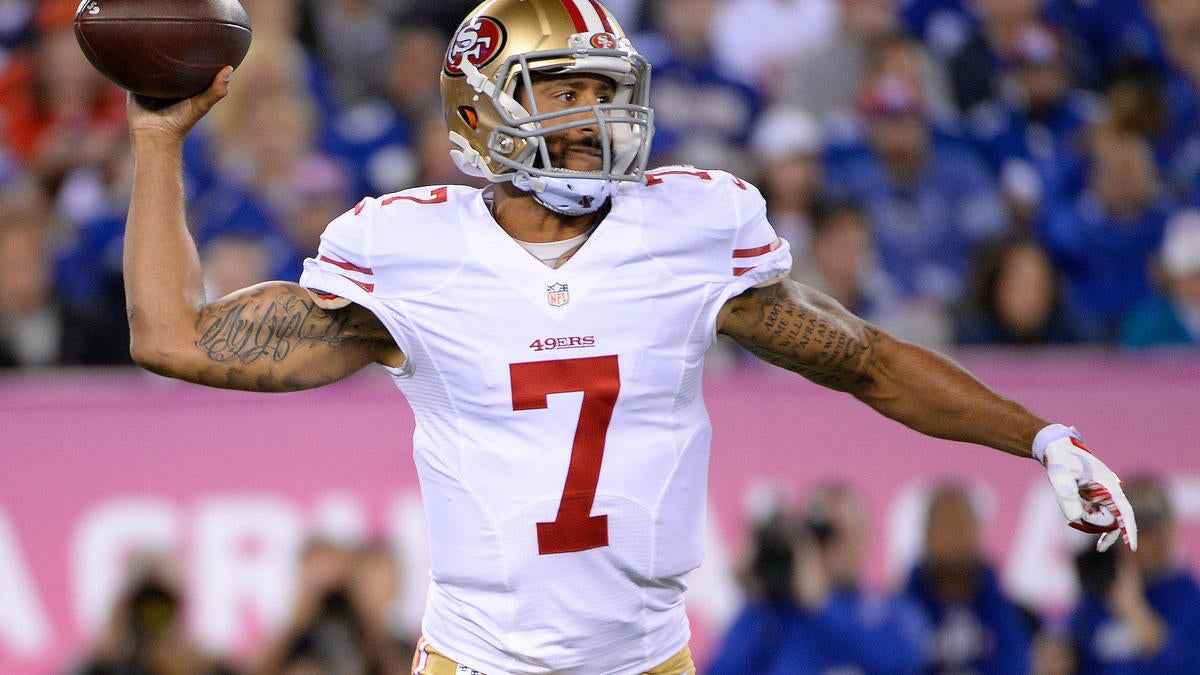 It’s become popular, among NFL executives and coaches, to suggest Colin Kaepernick could — and should — return to the league after a three-year absence. According to NFL Network’s Ian Rapoport, it’s not just lip service, either, with the former San Francisco 49ers quarterback apparently drawing serious interest as a potential backup ahead of the 2020 season.

Rapoport’s remarks come hours after two NFL head coaches said on the record that they wouldn’t rule out signing Kaepernick. The Los Angeles Chargers‘ Anthony Lynn, who’s previously supported the quarterback’s civil rights activism, told reporters Wednesday the former Niners starter fits his system and is on the team’s potential “workout list.” The Philadelphia Eagles‘ Doug Pederson, meanwhile, said on 94 WIP that adding Kaepernick as a backup isn’t “out of the realm of possibility.”

NFL commissioner Roger Goodell has shown support for Kaepernick’s return to the league in recent days, encouraging teams to sign the QB and saying he’d welcome the former Super Bowl starter back to the league. His defense of Kaepernick has been part of a broader, league-wide commitment to racial justice and other causes Kaepernick raised during the on-field protests he started in 2016.

Most teams have only backup spots available at this point in the offseason, but there are a handful of potential landing spots that make some sense for the veteran quarterback.