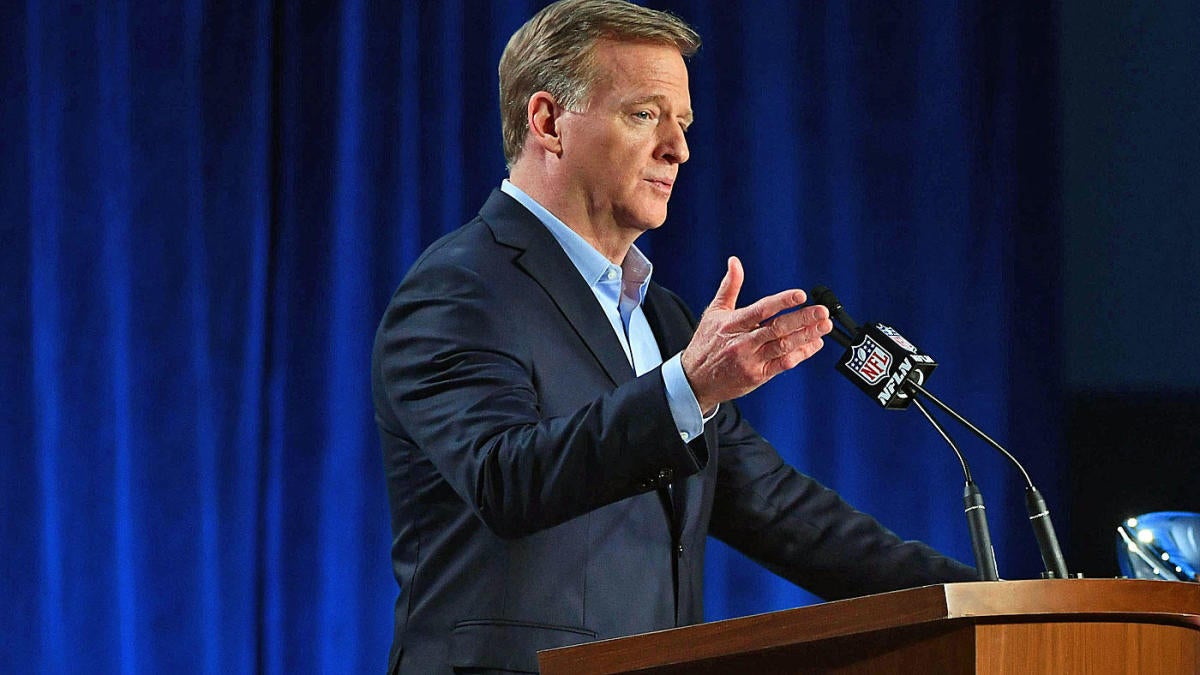 After watching Cowboys running back Ezekiel Elliott and several other players get diagnosed with coronavirus this week, it appears that several coaches are now having second thoughts about the NFL‘s decision to start the regular season on time.

According to ESPN’s Ed Werder, multiple NFL coaches have shown some concern following the NFL’s latest COVID-19 scare. Werder talked to three unnamed coaches about the situation, and all three of them offered a take that the NFL should find somewhat concerning.

One coach said that the league needs to delay the start of the regular season, while another coach “questioned the wisdom” of trying to play a full schedule during the middle of a pandemic. A third coach asked about the recent spate of players coming down with coronavirus and called the situation “scary.”

Three coaches might not seem like a lot, but that represents nearly 10 percent of the coaches in the entire NFL, and if 10 percent of head coaches sound worried, that gives you an idea of how teams might feel behind closed doors about the NFL’s decision to move forward with the regular season.

NFL commissioner Roger Goodell was actually asked this week about Elliott and the other players who tested positive for coronavirus, and although the league would prefer to have zero players who have come down with COVID-19, Goodell said the reality of the situation is that positive tests are going to happen and that the NFL is going to be prepared when they do.

“So positive tests are going to happen,” Goodell said, via ESPN.com. “The issue is, can we obviously prevent as many of those from happening, but in addition, treat them quickly, isolate them and prevent them from directly impacting our player personnel.”

Although it’s still not clear how the NFL is going to handle the 2020 season, the medical director of the NFL Players Association, Thom Mayer, offered a few hints on Tuesday. Apparently, the NFL plans to test players for the coronavirus two to three times per week and any player who tests positive will immediately be isolated.

As for postponing the start of the season, Goodell has been pretty adamant about not letting that happen. After the schedule was released on May 7, the commissioner said the NFL is planning to start the 2020 season on time.

“In preparing to play the season as scheduled, we will continue to make our decisions based on the latest medical and public health advice, in compliance with government regulations, and with appropriate safety protocols to protect the health of our fans, players, club and league personnel, and our communities,” Goodell said in a statement. “We will be prepared to make adjustments as necessary, as we have during this off-season in safely and efficiently conducting key activities such as free agency, the virtual off-season program, and the 2020 NFL draft.”

If the NFL does have to postpone the start of the season, the good news is that the league has already built multiple contingency plans into the regular-season schedule. For the 2020 season, no division games have been scheduled in Weeks 3 or 4, so the NFL could conceivably cut those weeks out of the schedule if they needed to delay the start of the season.  Also, all teams play two home games and two away games over the first four weeks, so if the league had so scrap the first four games of the year, every team would be on equal footing as far as the number of home-and-away games go.

One other small change is that all teams playing each other in Week 2 have the same bye, which allows for the game to be easily rescheduled. For instance, the Bengals play at Cleveland in Week 2, but both teams also have a Week 9 bye, so if the game has to be moved, the NFL could easily push the game to Week 9.