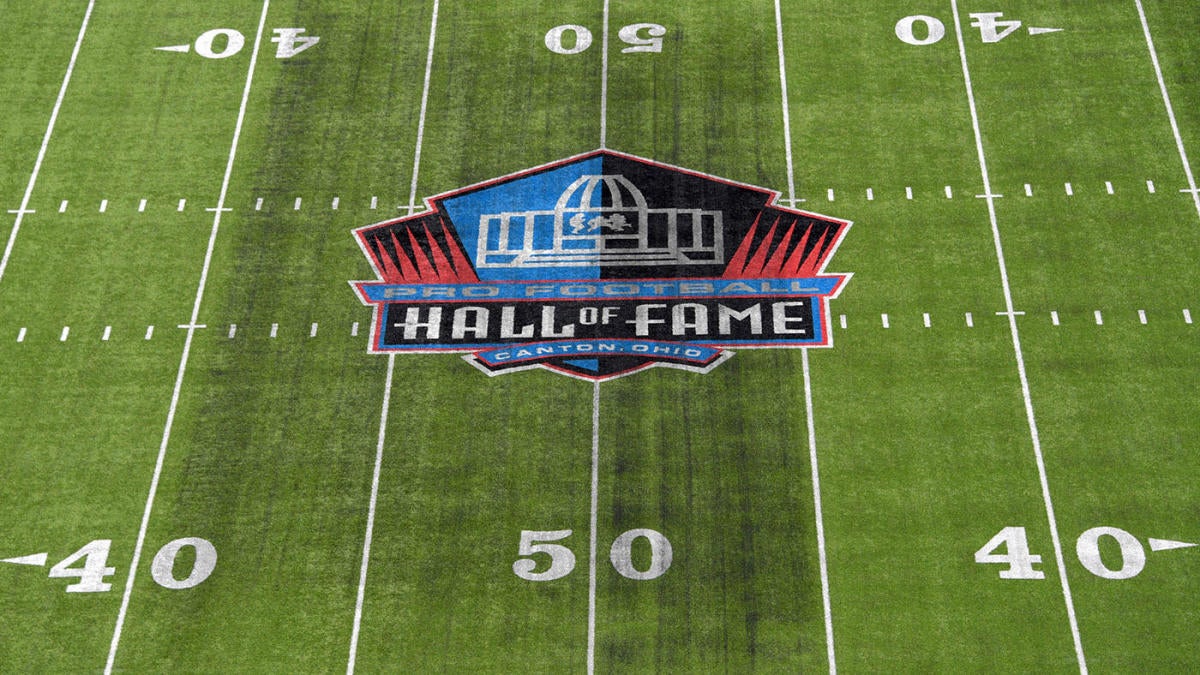 Watch Now: We Need to Talk: Matt Rhule on coaching the Panthers during a pandemic (3:37)

While the annual Pro Football Hall of Fame Game is still set to kick off from Canton, Ohio on August 6, it seems unlikely that fans will be allowed to watch the game in person. On Tuesday, Ohio governor Mike DeWine said that having fans inside the 23,000 seat Tom Benson Stadium for the annual game is “highly unlikely” due to the ongoing coronavirus pandemic.

“As much as I hate to say this, because we’ve all been looking forward to that and I know how much it means to the Canton area and the Stark County area and, really, across the country, it’s a great, great event that we’ve been looking forward to, [but] having a crowd that size is highly unlikely,” DeWine said, via Ben Axelrod of WKYC-TV. “Certainly, it could not occur today. It would be very dangerous to do it today.

“Again, we have to see where we are at that point, but that’s a large crowd, a lot of people together. These are the things that we’ve talked about all the way through this as we open Ohio up and we get back to work and we get back to doing the things that we like, probably the last things that are going to be able to be open are the big crowds, particularly when you have big crowds that are close together. So we have to continue to look at it and make decisions as we move forward, but if the question was, ‘could that even occur today?’ the answer would be, ‘no.'”

Ohio Lt. Governor Jon Husted added that possible alternatives have been discussed with the Hall of Fame as it relates to the Hall of Fame Game and induction ceremony. One possibility could be having a smaller amount of fans permitted inside the stadium in order to practice proper social distancing.

“We’ve got the luxury of not worry about having to sell tickets, but we want to see what happens,” Baker said during an appearance on NFL Network. “We’re all praying, not only for the Hall of Fame Game but for the season, because we may know more 30 days from now than we do now. We certainly know more now than we did 30 days ago. But we’re going to be ready for whatever comes.”

While the league is planning to start the 2020 season on time, whether or not fans will be permitted to watch games in person remains in question. Many players, including reigning league MVP Lamar Jackson, have expressed their displeasure at the prospect of not having fans at their games. Conversely, other NFL players, including Steelers safety Minkah Fitzpatrick, said that there would be some possible benefits from not having fans in the stands.

“Honestly, I feel like it would be a little more personal if there’s nobody in the stands,” Fitzpatrick said on ESPN’s “First Take” earlier this offseason. “It’s just you and the other team out there. All of the competitors are gonna come out.”