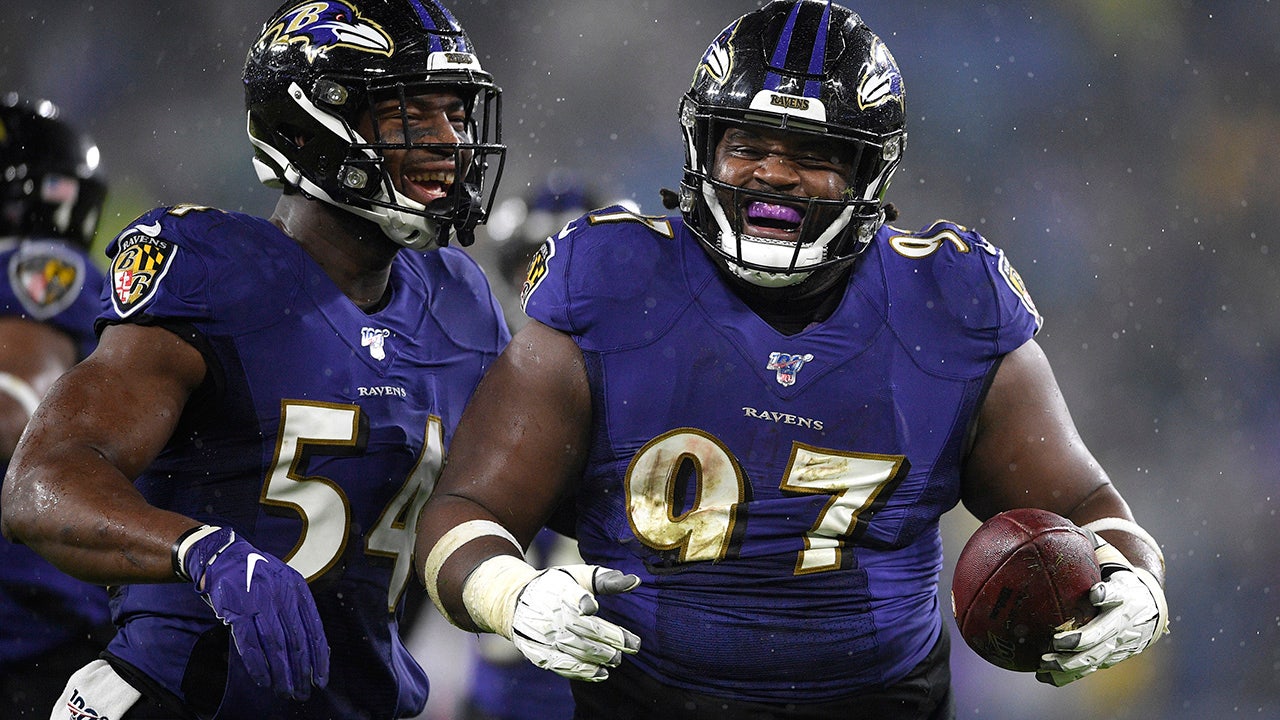 Earlier this month, Goodell voiced support for Black Lives Matter, saying, “We, the National Football League, believe black lives matter. I personally protest with you and want to be part of the much-needed change in this country.”

Judon told reporters that the statement was long overdue.

“It’s something people shouldn’t have to say. Black lives should always matter,” he continued. “I don’t think it’s something that when one person says it, it’s like, ‘Oh now it makes sense.”

Goodell urged players to speak out and peacefully protest. Judon said he agreed with that part of the statement.

COLIN KAEPERNICK SHOULD GET ANOTHER SHOT IN NFL, DREW ROSENHAUS SAYS: ‘ONE OF THE 32 TEAMS REALLY NEEDS TO STEP UP’

“There shouldn’t have been pushback,” he said. “It should have been like, ‘OK let’s help this man in his cause.’ That was just his way of expressing it.”

Judon said the Ravens is talking about the best way to go about protesting.

“We are having very deep conversations about this because that’s real life for all of us,” the four-year veteran said. “We want to get ahead of it. We want to put an end to racism, whether that be on the football field or in the classroom, wherever that may be. There’s really no room for it in today’s world.”

8:57 PM ET Pac-12 commissioner Larry Scott has tested positive for the coronavirus and is self-quarantining, the conference announced Friday...

New York Knicks expected to hire next head coach by July 31, per report