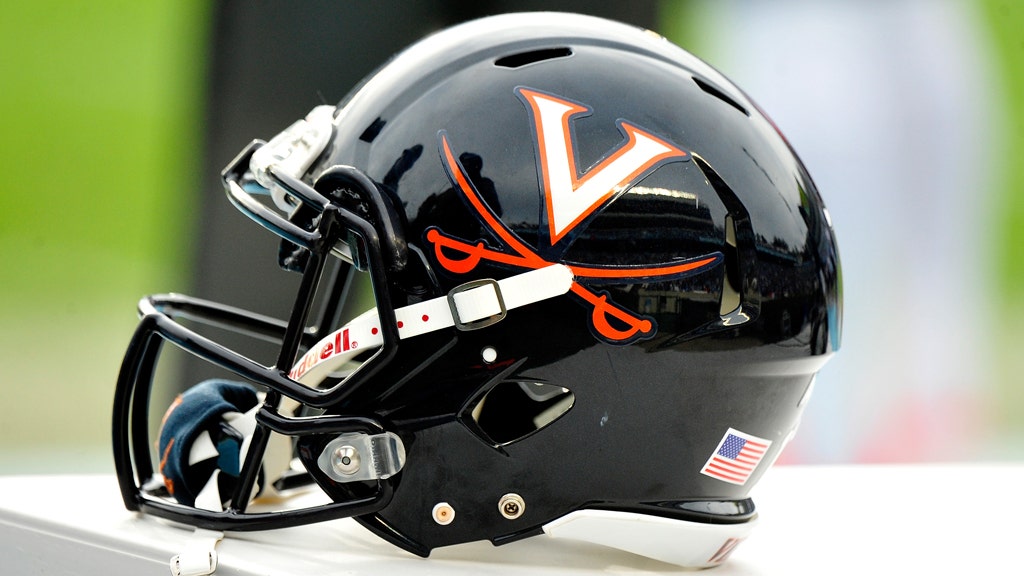 The University of Virginia Athletics Director Carla Williams announced Monday the school will slightly alter its programs’ logos over connections to slavery.

The Virginia logo features a large gray V with an orange outline with two sabers underneath. At the time the logo was unveiled, the grips of the sabers were supposed to mimic “the design of the serpentine walls found on the Grounds,” according to the school.

“After the release of our new logos on April 24, I was made aware of the negative connotation between the serpentine walls and slavery,” Williams said in a news release. “I was not previously aware of the historical perspective indicating the original 8-foot-high walls were constructed to mask the institution of slavery and enslaved laborers from public view.

“Over the last few weeks, I have worked to better educate myself and that education will continue.

“There was no intent to cause harm, but we did, and for that I apologize to those who bear the pain of slavery in our history. As such, we have redesigned the logos to remove that detail. All other aspects of the logos will remain the same.”

The school’s original serpentine walls were built in the 1820s and were later removed. The current walls were constructed in the 1950s with a shorter height and wider berth, the school said.

Fans who bought gear with the saber on it could contact the program to ask for an exchange.

4:25 PM ET The ACC expects to make a decision "in late July" that will determine how its college football...